Devastating news for Leonardo DiCaprio fans with the star confirming he won’t be attending the Aussie premiere of The Great Gatsby in Sydney this Wednesday, May 22.

Baz Luhrmann‘s movie spectacular is expected to have a star-studded red carpet premiere — however, now without the leading man. 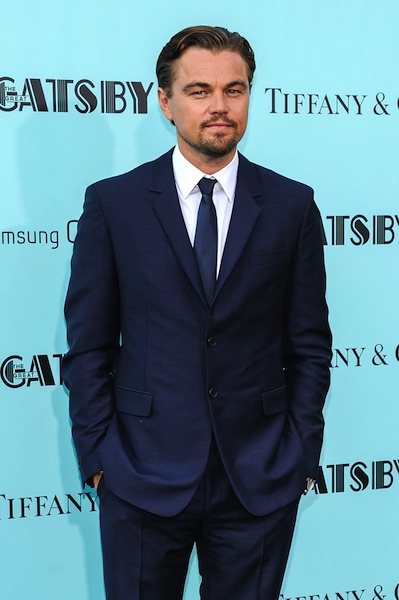 News.com.au reports that a “schedule change” has prevented DiCaprio from making the trek to Sydney, where he set up home to film the movie in 2011.

Cannes: See the glamour and mixed reviews for The Great Gatsby >>

“My time shooting, living and working in Sydney — with the most amazing Australian cast and crew — was an experience I won’t forget.

“It was such a great joy to reunite with Baz, who was endlessly inspiring on The Great Gatsby and, most importantly, is a great friend of mine.

“Unfortunately, I am unable to return to Sydney for the film’s Australian premiere due to a schedule change.”

Isla Fisher and Gemma Ward also won’t be making the event. However, all is not lost with the movie’s other stars set to bring glamour to the event, including Carey Mulligan, Tobey Maguire, Joel Edgerton, Elizabeth Debicki, and of course Luhrmann and his costume designer wife Catherine Martin.

The Great Gatsby has so far premiered in New York — where jewellery company Tiffany & Co dazzled guests with a display of quintessential 1920s jewellery — the U.K. and, most recently, it was the opening act for the Cannes Film Festival.

The flick will be in local cinemas from May 30.