An Australian dancer and choreographer, who was one of the staunchest defenders of Michael Jackson during his molestation trial, is suing the estate of the late King of Pop, claiming he was the victim of sex abuse from the singer. 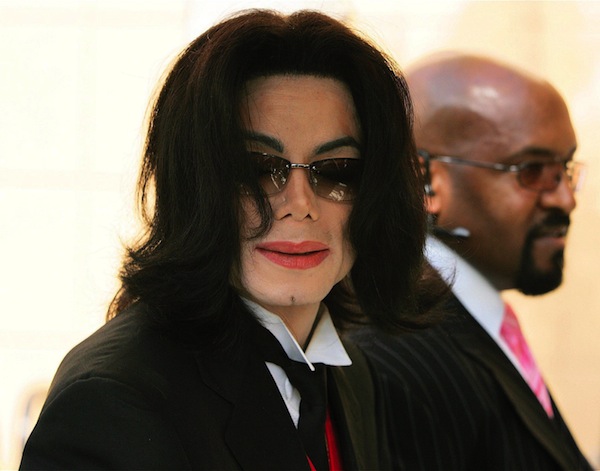 Wade Robson, now 30, was friends with the pop star and had sleepovers with Jackson between the ages of five and 14.

“I’ve known Michael for a long time,” Joy Robson, his mother, said at Jackson’s 2005 trial. “I’ve spent many hours talking to him about everything. I trust him. I trust him with my children.”

Jackson was eventually acquitted of child molestation, but the ongoing string of accusations tarnished his career irreparably.

Lawyer Tom Mesereau, who defended Jackson in court, has lashed out against these new claims, telling CNN, “It’s absurd. He was one of the strongest witnesses for the defense at Michael Jackson’s criminal trial in 2005. He was adamant under oath that he had never been molested at any time.”

He added, “He withstood very aggressive cross-examination by the prosecutor. He stood his ground and never wavered in saying Michael Jackson had done absolutely nothing improper to him.”

Details of Robson’s allegations against the late King of Pop are sealed, however, TMZ claims that legal documents were filed on May 1 that “specifically outlines the alleged abuse at the hands of Michael Jackson.”

According to sources, Robson’s lawyers are asking to file a late creditors claim against the Estate, as the deadline for claims has long passed following Jackson’s death in 2009.

In other MJ news, autopsy photos of the late star were presented to a courtroom, where a wrongful death case is currently underway, showing that Jackson “looked nothing like the world’s most famous entertainer.”

Dr. Christopher Rogers says in an autopsy report that Jackson’s hairline was tattooed black to blend in with his wigs, his lips were tattooed pink, his eyebrows were also tattooed and he suffered “vitiligo, a skin pigmentation disease.”