The highly-anticipated, long overdue new season of the cult TV show Arrested Development will hit Netflix in the U.S. on May 26, but as yet, there’s no Australian release date or place for us Aussies to even watch it (legally)! 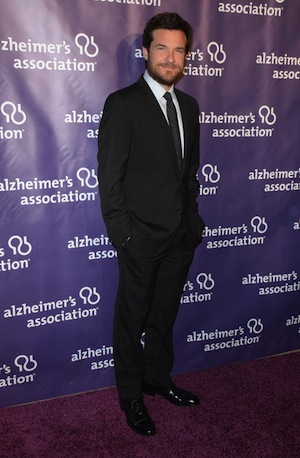 It’s been seven years since we’ve heard from the dysfunctional Bluth family, with the show picking up six Emmy awards, one Golden Globe and being named as one of the best shows on television ever.

However, the show was ditched after its third season due to low ratings, but it has taken on a whole new life via DVD, Blu-ray and downloading.

Subsequently, it was resurrected for a fourth season and a potential movie by the U.S. download service.

“It will be extremely complicated for the viewers,” Jason Bateman, who stars as Michael Bluth, said of the new series. “14 episodes (which has now been increased to 15), all separate, with each character getting their own episode, but all the action happens simultaneously. So you can stop my episode at the very moment that, say, Gob (Will Arnett) rides by on his Segway and then click into his episode and follow him.”

The complexity of the script has been revealed by several of the cast who claim the writers room was “like a psycho killer’s apartment.”

David Cross (Tobias Fúnke) explained, “You know the murder scene where they go to the psycho killer’s apartment and he’s got all this crazy s*** mapped out? That’s what it looked like. Post-it notes and index cards all across the three walls in this big conference room. Yarn stretching from one thing to another and pinned in one place, and then a sharp angular uptick to the Lucille character and down. And then there’s a different-colored yarn that intersects and weaves in. It took him 25 minutes to explain what I was looking at. And I still didn’t get everything. When you see that, of course it has to be a TV show. There’s no way else to do this.”

The entire cast, including Bateman, Michael Cera, Arnett, Liza Minelli and Australia’s Portia de Rossi, are returning, but we are still waiting on an Australian release date and details of where and when we’ll be able to see it.

It’s been recently reported that Foxtel is attempting to secure the rights, but there has been no new updates and it wouldn’t air until later this year if a deal was struck soon.

With that said, another Netflix series, House of Cards, starring Kevin Spacey, is debuting on Foxtel in May and will be available in its entirety for subscribers connected to the net.

So, there’s hope for us yet!