We have given the world boomerangs, kangaroos, Vegemite and Hugh Jackman’s fantastic abs. And our latest offering is the breath of fresh air that is Rebel Wilson. 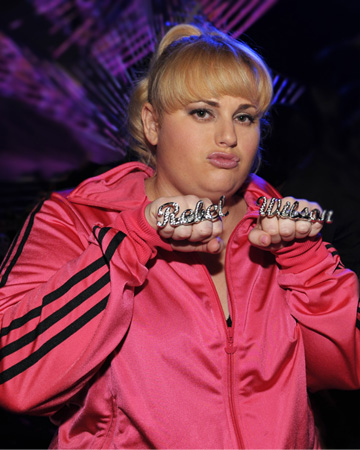 If you don’t know who Rebel Wilson is you better get Googling. This bubbly blonde is Tinseltown’s hot new ticket and the host of this year’s MTV Movie Awards. But what will make Rebel stand out from the previously male-dominated list of hosts? Obviously, she should bring something uniquely Australian which ticks every box for an MTV Awards show: full body contact, crazy rules (or a lack thereof), bizarre presentation and, of course, hot guys in tight pants. Say hello to Aussie Rules football! 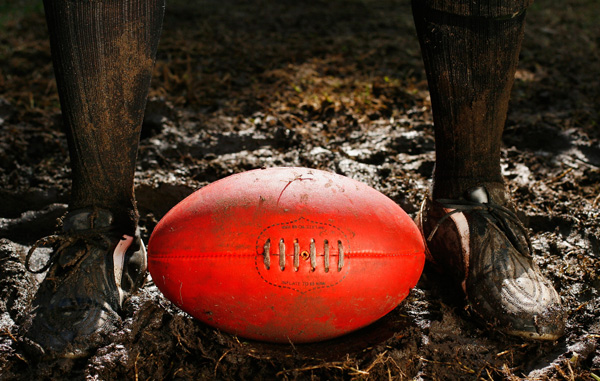 Just like Rebel Wilson isn’t your run-of-the-mill female comic, Aussie Rules football is neither football, rugby or soccer. It’s more like an awesome mix of the best of all these sports. There’s no offside rule, players can run with the ball, pass it to teammates with a kick or by hand, or they can just stand there and get tackled like a boss.

Rebel will score big on ratings by sticking to the one rule of MTV award shows: There are no rules. That means she’s free to step in and pull a “Kanye” if any acceptance speeches get out of hand.

One of Rebel’s greatest talents is her improv ability. Just like an Aussie Rules player who has to be quick on his feet, Rebel can go toe-to-toe with the best of them. Imagine an exchange between our girl and Seth McFarlane’s Ted:

Rebel: “Well… sometimes I have the feeling I can do crystal meth, but then I think, mmm… better not.”

Have you seen Rebel Wilson representing Australia all over the globe? >>

Aussie Rules football has no shortage of hot guys and with “man steak” Channing Tatum featuring in a promo for the awards show, MTV is certainly giving us a complete package. We reckon Rebel should make the most of it and do a little koalaing. Full body contact is allowed in Aussie Rules and we think it should be mandatory in this case, mostly so that we can live vicariously through her.

So, Rebel Wilson, we look forward to some “spectacular marking”, bagging all the awards you’re nominated for, and a show that’s free of clangers. You might be a rookie but we think you’ll “get the four points”. Play on!

Check out Rebel Wilson in the 2013 MTV Movie Awards promo.