You know those celebs that have so much chemistry, it’s as if they were made for each other? There are so many amazing onscreen couples, but here are the ones we really wish would get together (or get back together) in “real life”.

Onscreen couples: They draw us in, make us laugh and cry, and force us to believe in love again. While we admit we’re suckers for a romantic story, there are some celeb pairings that are too good to just be over when the credits roll. These are the lovebirds we think would be amazing in real life — do you agree? 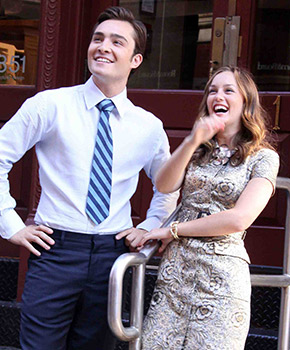 For the past six years, they’ve played out the best “great love” story of this generation: Chuck and Blair. Onscreen, the pair was insanely passionate, fiery and so in love, and the fans went crazy for their rollercoaster romance. We don’t know about you, but we think it’s impossible to have that much chemistry — their connection has to be real, right? So, Leighton and Ed, why don’t you give the fans something to celebrate after mourning the end of Gossip Girl? Ditch the failed on-again, off-again relationships you’re both stuck in and give it a go! 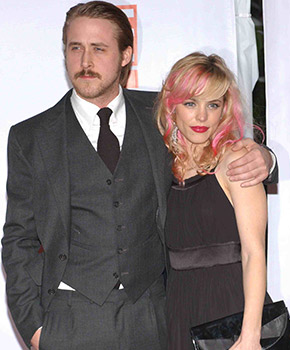 Is it just us, or is this couple a no-brainer? Gosling and McAdams made The Notebook the most romantic film of all time, and it’s not hard to figure out why: They’re both gorgeous, affectionate, funny and — in our opinion — utterly perfect for each other. The pair did get together briefly after filming wrapped up and stayed together just long enough to make every girl swoon when they made out at the 2005 MTV Movie Awards. Come on guys, give it another go. 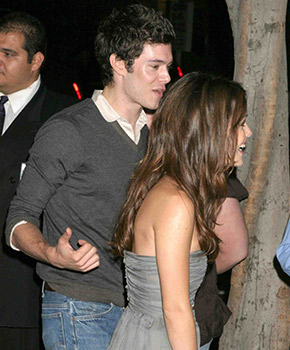 They captured the hearts of teens all over the world when they played Seth and Summer in The OC, and even though years have passed, we’re still rooting for these two. Brody and Bilson played a match-made-in-heaven couple on the show: He was the bumbling, neurotic geek and she was the petite, passionate object of his affections. The pair dated in real life for three years (and were even engaged at one point). Come on Brody, how about you put a ring on it again? 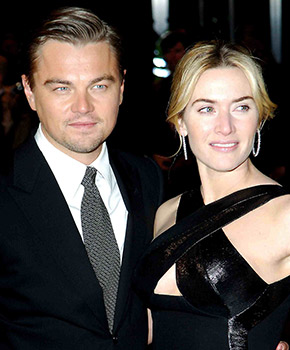 He’s the ultimate bachelor and she’s the polished megastar, but we have a feeling that these two would make it work. When they told the ultimate breaking-the-rules love story in Titanic, tongues were wagging as to whether the tale would continue off-screen. Unfortunately, while Jack and Rose never fail to pull the heartstrings every time we watch Titanic, the pair has always only been friends. Or, should we say, best friends: Leo even gave Kate away at her recent wedding.

Check out the details about Kate’s secret wedding >> 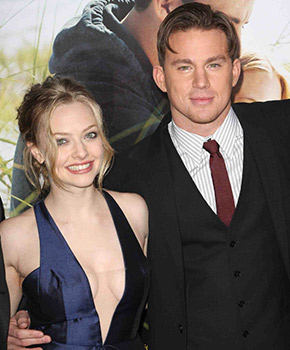 Yes, we know Tatum and his wife have baby number one on the way, but we can’t help imagining him paired off with Amanda Seyfried. After starring in the ultra-romantic flick Dear John (that Nicholas Sparks has a real talent for creating adorably cute love stories), fans were waiting and wishing that they kept their summer romance alive off-screen. Sadly, while they had incredible chemistry, the couple never got together in real life because Tatum was off the market. Bad luck, Amanda! 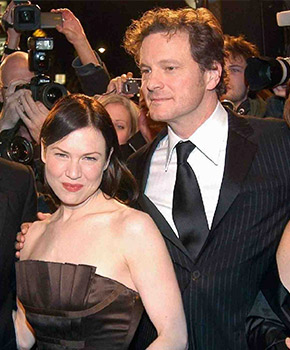 They might be an unlikely couple, but that’s what keeps things interesting. Ever since the “straighty one-eighty” Mark Darcy fell for nutty Bridget Jones, all we can think about is how this relationship could translate off-screen. The actors have so much in common — good looks, wit and intelligence — but are different in so many ways, which is the perfect combination. Firth is married, but we can dream.

10 Best star couples
Did she really go out with him?
Hamish Blake and Zoe Foster get married