Macy Gray and Missy Higgins are both making a return of sorts to Australia’s musical realm. One is set to tour these shores and the other has just slammed her latest album into the number one spot. One does something the other doesn’t, however. 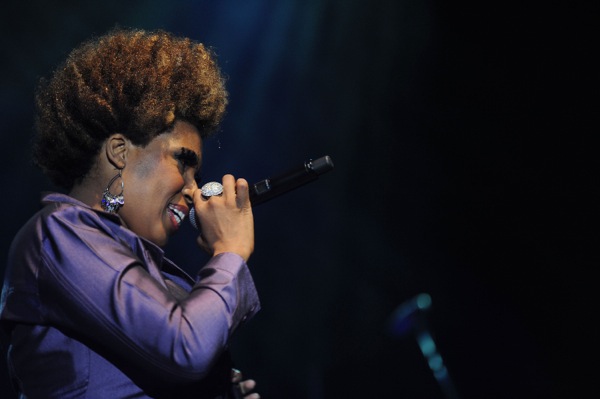 Twelve years is a long-time between shows, and no one would be feeling the pinch more than Australian fans of Macy Gray.

However, the long wait is now over, with the soul singer set to make a mid-September showing in Australia. The singer recently released an album, Covered, which features the work of artists such as Radiohead, Metallica, Eurythmics, Colbie Caillat, Nina Simone, Arcade Fire and Kanye West.

Sydney, Brisbane, Melbourne and the Gold Coast will all play host to the musician, who reached prominence in 1999 for her album On How Life Is.

The tickets go on sale Monday, next week.

While Macy plans her Antipodean arrival, Missy Higgins is enjoying her Australian return.

The airwaves have been drenched in stories about the Australian singer songwriter who, tired of the spotlight, disappeared from the scene for five years.

Regardless of the extended hiatus, the ARIA award winner has managed to top the ARIA Album Chart with her comeback LP, The Ol’ Razzle Dazzle.

The album kicked John Mayer’s latest work, Born and Raised, from its top spot. John’s album dropped to seventh after debuting last week at number one.

Regardless of their similarities (including their names), Macy enjoys one thing Missy is yet to grab: movie time.

Having already appeared in several flicks, Macy is also set to make a showing in the upcoming Nicole Kidman movie, Paperboy.