Hollywood is not considered a kind industry, and it has been showing its tougher side of late with several Australian actors unsure of their TV futures. 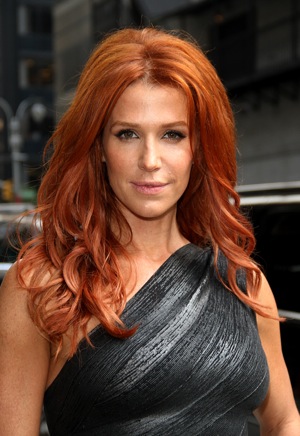 Earlier this year it seemed as if Australian stars were swamping American TV. Now things are not looking quite so nice.

Several Australian actors have reason to be less than confident about their future, with a number of American TV shows getting the chop.

Poppy Montgomery’s latest venture – Unforgettable – has not proved a hit with audiences and is being scrapped. The same goes for Margot Robbie’s (of Neighbours fame) Pan Am.

However, to suggest it is all doom and gloom in Hollywood is simply wrong. Home and Away and Crownies star Indiana Evans’ latest project, Blue Lagoon, seems to be right on track.

Meanwhile, Packed to the Rafters’ Jessica Marais can be confident of a second season for Magic City, and her fellow Rafters actor Jessica McNamee is likely looking forward to working on the Natalie Portman co-produced Scruples.