Anthony Bourdain has offered his own assessment of Australian cuisine, and he seems to be quite complimentary. 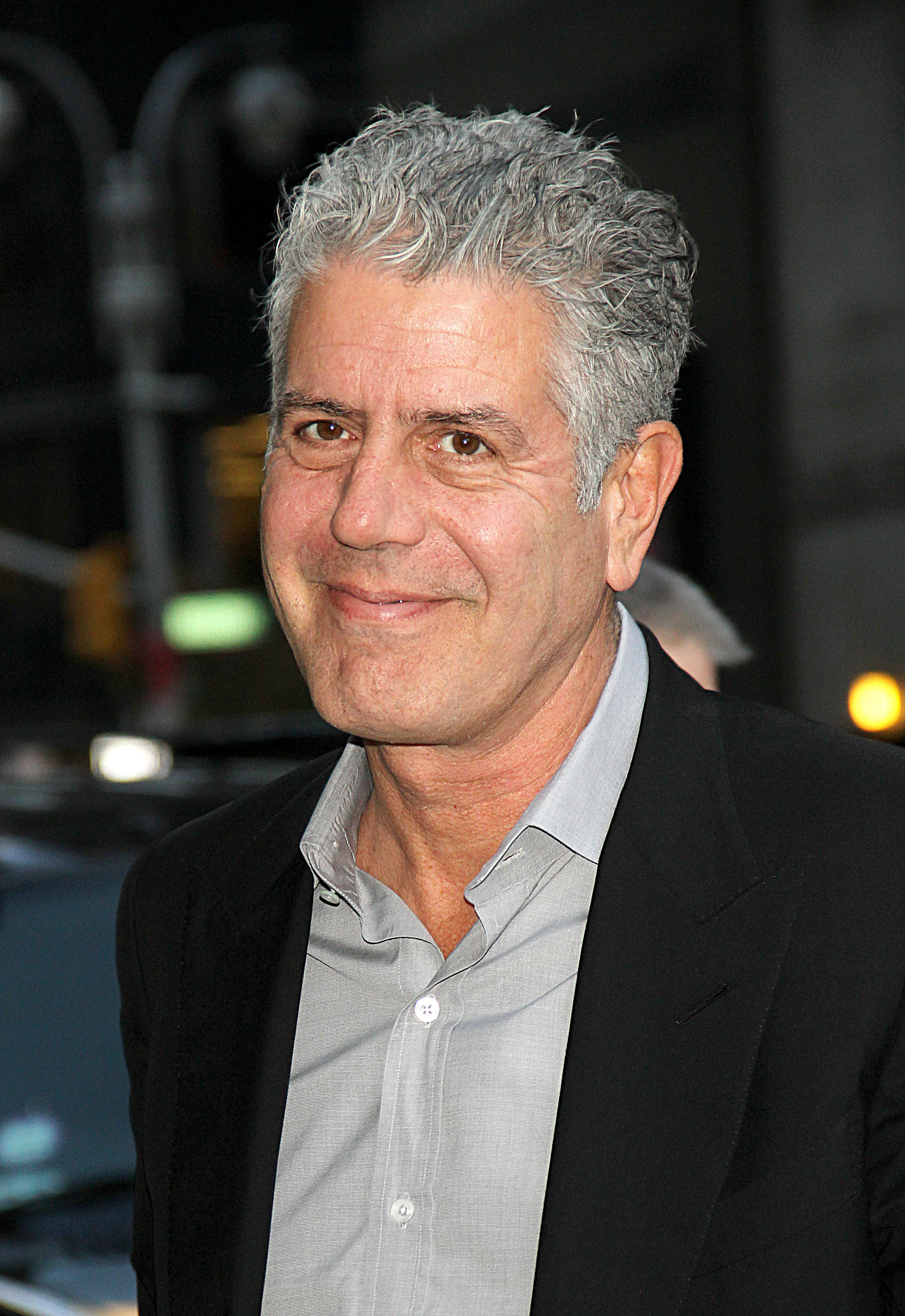 Anthony Bourdain is known for his bad-boy shtick, which often rears its head in his shows on food and travel. Yet, the celebrity chef recently opened up about Australia’s culinary scene and was, well, far from rude.

“The Sydney and Melbourne dining scene is held in very high regard by chefs and knowledgeable diners,” he told The Sydney Morning Herald.

“The cooking — at least in Sydney and Melbourne — is at a very high technical level. We like the chefs here. We like how they cook. We consider them friends,” he added.

It was not all rosy though, with Anthony pin-pointing limitations with the Australian culinary scene. The restaurants, however, are not to blame.

“The biggest weaknesses are restrictive, at times, laws concerning health and safety of ingredients, and Australia’s great distance from the rest of the fine-dining universe,” he said.

“What happens in Sydney and Melbourne tends to have happened a little earlier in Paris or Brooklyn. I’m not being a d*** about this.

“Any chef will tell you the same. You can certainly eat as well in Sydney or Melbourne as New York or San Francisco. But, with a few exceptions, you are less likely to get the next big thing.”

He said one of the strengths of the Australian culinary scene is the receptiveness and excitement of diners.

“People are less jaded, more excited than in New York, and that level of interest is a good thing for chefs, for restaurants and for dining in general.”

MasterChef to cut into the ratings war
Their kitchen rules: The MKR winners speak up
Jamie and Ramsay are getting air time