Christina Perri is an up and coming musical presence who owes much to a show. Not one about music but rather dancing. 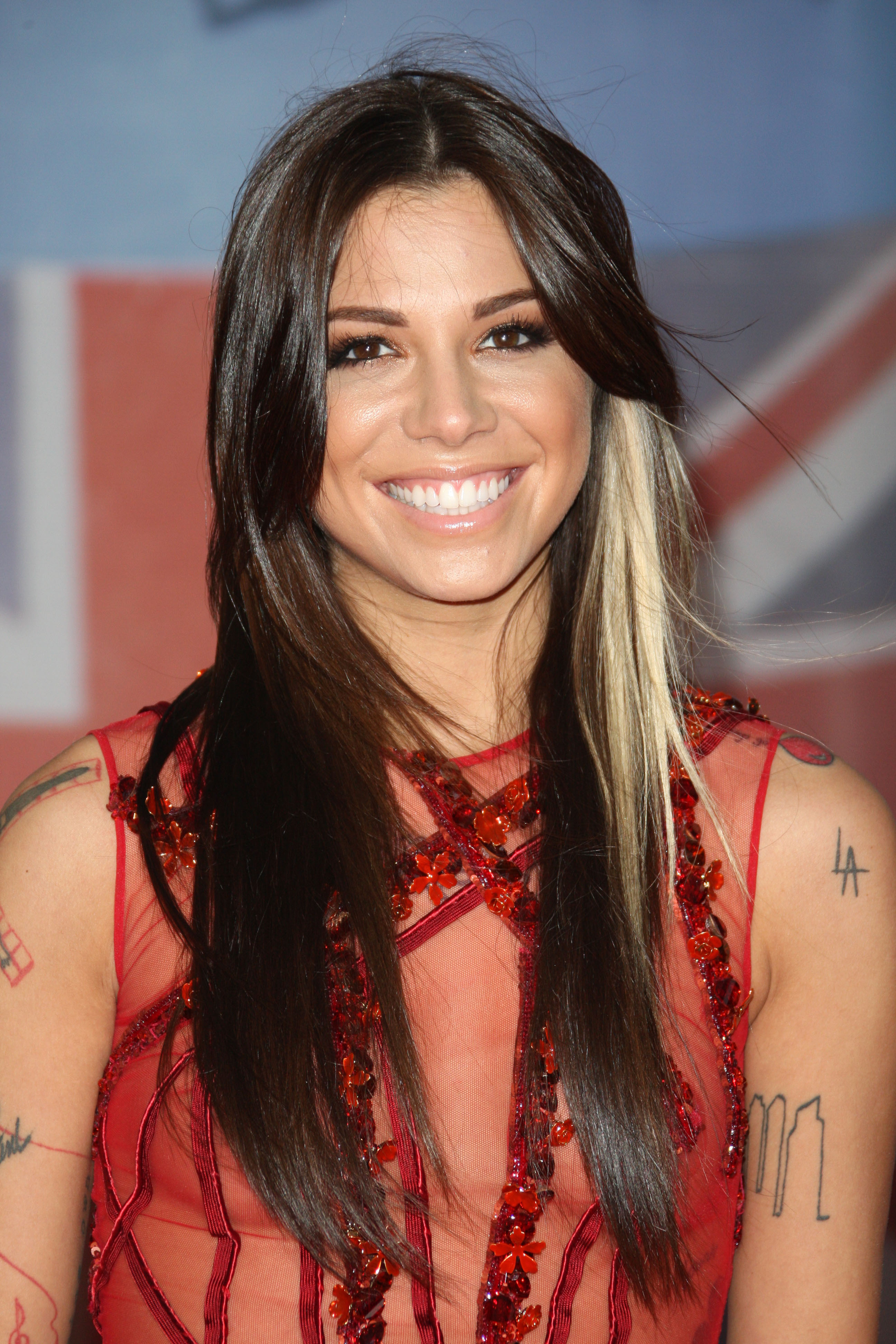 Christina Perri could be excused for reckoning it to be a strange way to fame: while still a waitress her song “Jar of Hearts” featured on the U.S. version of So You Think You Can Dance?

The song has since sold more than three million copies and reached the number two spot on the Australian charts. She has an album released – Lovestrong – and the American singer is set on an Australian tour in June.

She recently chatted with The Daily Telegraph, explaining the origins of the breakout tune.

“It was December 26, 2009, and this guy I had dated for a really long time on and off called me again. And this time I said no and I meant it,” Christina said.

The former waitress also admitted it was a bit hard for her to accept the odd way to fame.

“For a long time I questioned: ‘Why me?’ Here I am at the show and there’s seven other songs being played so why me, this little waitress over here? It took months to accept. I don’t get to know why — I just show up.”

She is set to play two gigs in early June: one in Sydney and one in Melbourne.

Then there is Karise Eden’s performance on the same show. She sang “It’s A Man’s World” and it gained her the judge’s support before the song-proper even began. After around ten seconds the judge’s were scrambling to have her on their team.