Hugh Jackman is set to return to these shores for an upcoming film, and is looking forward to some time with family. 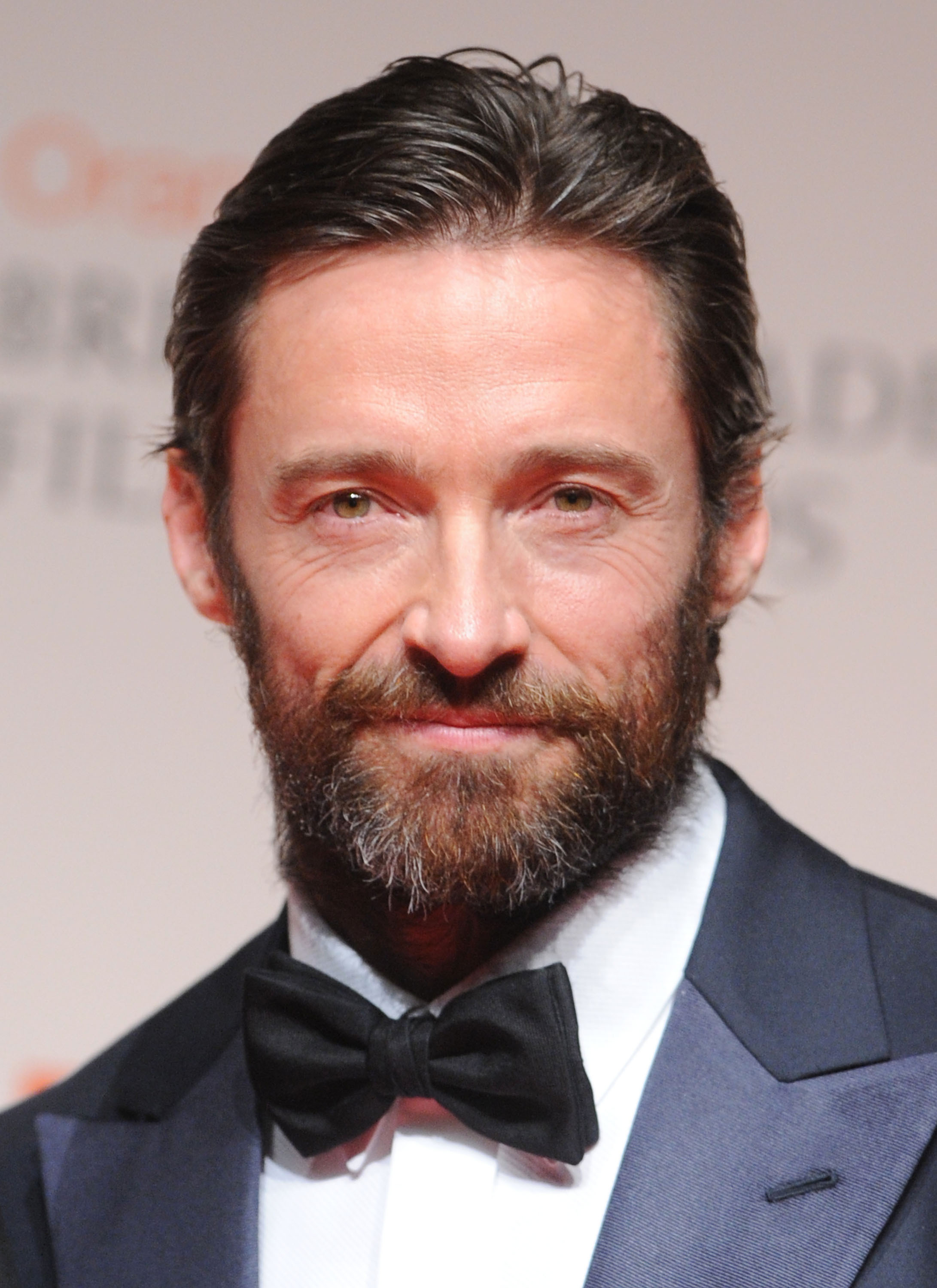 Hugh Jackman is one of Australia’s many prodigal sons. Australian by birth and upbringing, the star of such films as Australia and The Prestige spends much of his time overseas.

So it would be reasonable to expect that fans are pleased to hear Hugh is set to arrive in Australia in August as part of filming for another instalment in the Wolverine action movie series.

In a statement, the actor made it clear he is looking forward to not only the production, but also some much valued family time with his wife Deborra-Lee Furness.

“It will be great to work with the highly talented crew and to provide employment opportunities to so many people across all levels of the industry,” he said today.

“Not to mention, Deb and I will get to spend some time with the family back in Australia.”

In the meantime, Hugh has been involved with filming of historical drama Les Mis.

Hugh was recently spotted in London singing a duet with Anne Hathaway for the film. Russell Crowe is also taking part in the production.

The movie is a British version of the classic 1862 novel by French author Victor Hugo, a historically based story of redemption and revolution in 19th century France.

Julia Roberts has a thing to say about remakes
Tom Hanks: Walt Disney and a ship’s captain
Tropfest: A star-struck, rain-sodden 20th birthday