Rodger Corser is simply the latest in a string of Australian actors making in-roads into the bright lights of America. 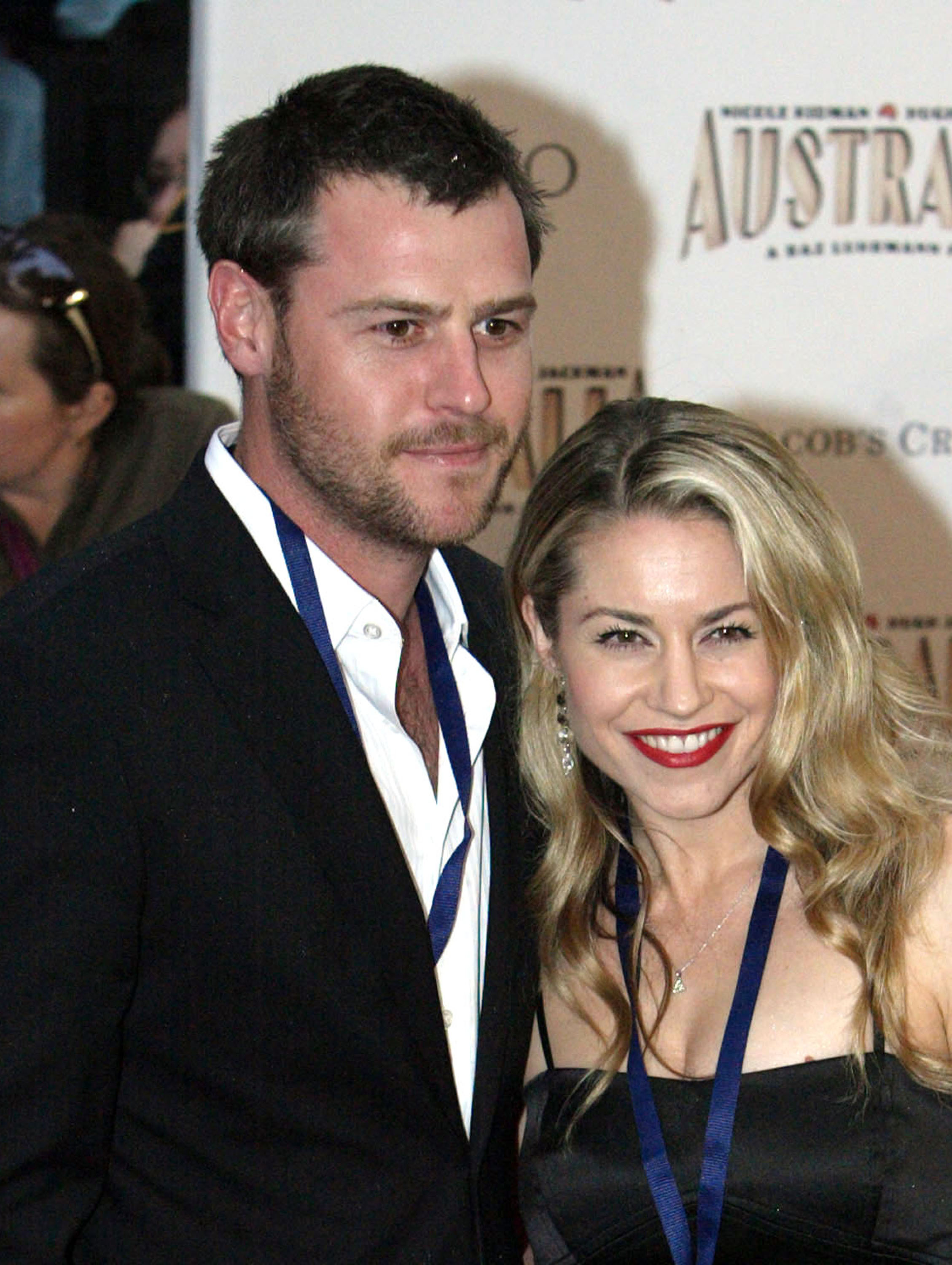 The Logies was an evening of leaks and scoops. The most prominent was of course the early announcement of the Gold Logie winner. The Herald Sun leaked the news of Hamish Blake’s Gold Logie win before it was actually announced.

Then there was Jacki Weaver’s moment. Getting up to present, she let slip news that the Australia actor Rodger Corser, most known for his work on Underbelly and Rush, is likely to be hitting American shores in the future.

Rodger, who is currently shooting a new version of Puberty Blues in Australia, has signed a “holding deal” with the (American) ABC, which means the star cannot work for any rival network while the ABC looks for an appropriate project.

For Rodger (pictured with Renee Bargh) this is undoubtedly welcome news. It is the same sort of deal which laid the foundation for Simon Baker’s success in America, with the star enjoying prime roles with the TV show The Mentalist and before that The Guardian. It was also the case with Alex O’Loughlin, who plays the lead in the action show Hawaii Five-0.

A representative for Rodger confirmed the news. He is currently reviewing scripts and is expected to arrive in Los Angeles at the end of July, after wrapping up Puberty Blues.

Rodger’s success comes on the back of a string of other Australian actors realising plans to move into the American market.

Todd Lasance, who starred in Home and Away and Crownies, will play a young Julius Caesar in Spartacus, a show which can be summarised as swords, Roman sandals and sex. Meanwhile, Jessica McNamee, of Packed to the Rafters fame, will play an ambitious journalist in the drama Scruples.

Another Home and Away presence, Chris Egan, has been picked for a lead role in a pilot for the U.S. show Beauty and the Beasts. While Josh Lawson has been playing a management consultant alongside Don Cheadle and Kristen Bell in the TV series, House of Lies.