Fabled musician Prince announced he will be hitting Australian shores soon, while One Direction have found themselves in hot water over their name. 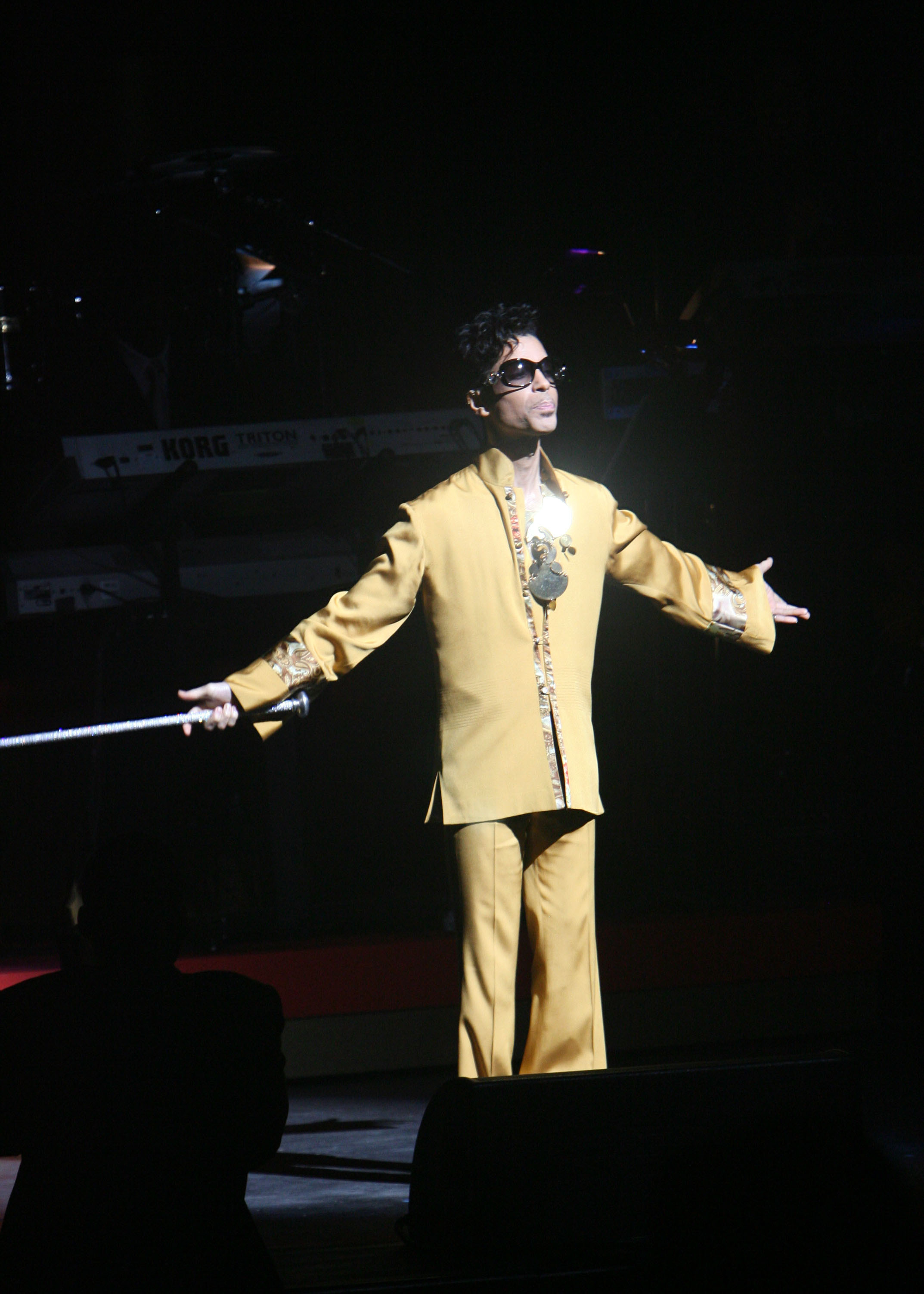 Prince is one of those mythical figures of music. A persona whose presence is surreal, untethered by time or the mundane elements of life. Now, it seems, Australia will have a chance to see him up close.

The singer, famous for hits like “Kiss” and the album Purple Rain, recently announced plans to tour Australia in May, with performances scheduled for Sydney, Brisbane and Melbourne.

A statement from the tour’s promoter was far from humble in its predictions for the concert, saying “this tour of Australia is destined to be one of the greatest concert events in years.”

It will be Prince’s third tour to this country, his last being in 2003.

While Prince has plans to tour here, One Direction is already on these shores, traipsing across Australia and stirring up a pot of teenage frenzy wherever they go.

Not all, however, is going in a positive direction for the young British boy-band, which recently toured the United States. The group, formed by music mogul Simon Cowell, are embroiled in a lawsuit over none other than their name.

The key issue is that America already has a band called One Direction.

Simon’s record label, Syco Entertainment, as well as Sony Entertainment have received a $1 million U.S. lawsuit which claims the band cannot appear in the U.S. jurisdiction without causing confusion, and so destroying the goodwill of the U.S. based One Direction.

The U.S. One Direction is not signed to a label, but has been selling its album on iTunes since early last year. The band’s attorney said this is well before the British One Direction’s album was released (in November 2011). Their first single, “What Makes You Beautiful,” was released in September 2011.

In a segment for the U.K. band while they were in America, the network NBC accidently played music from the U.S. version of the band.

It is this sort of confusion which lies at the heart of the case.