Brooklyn Decker has been opening up about her Sydney birthday and her long courtship with Andy Roddick. 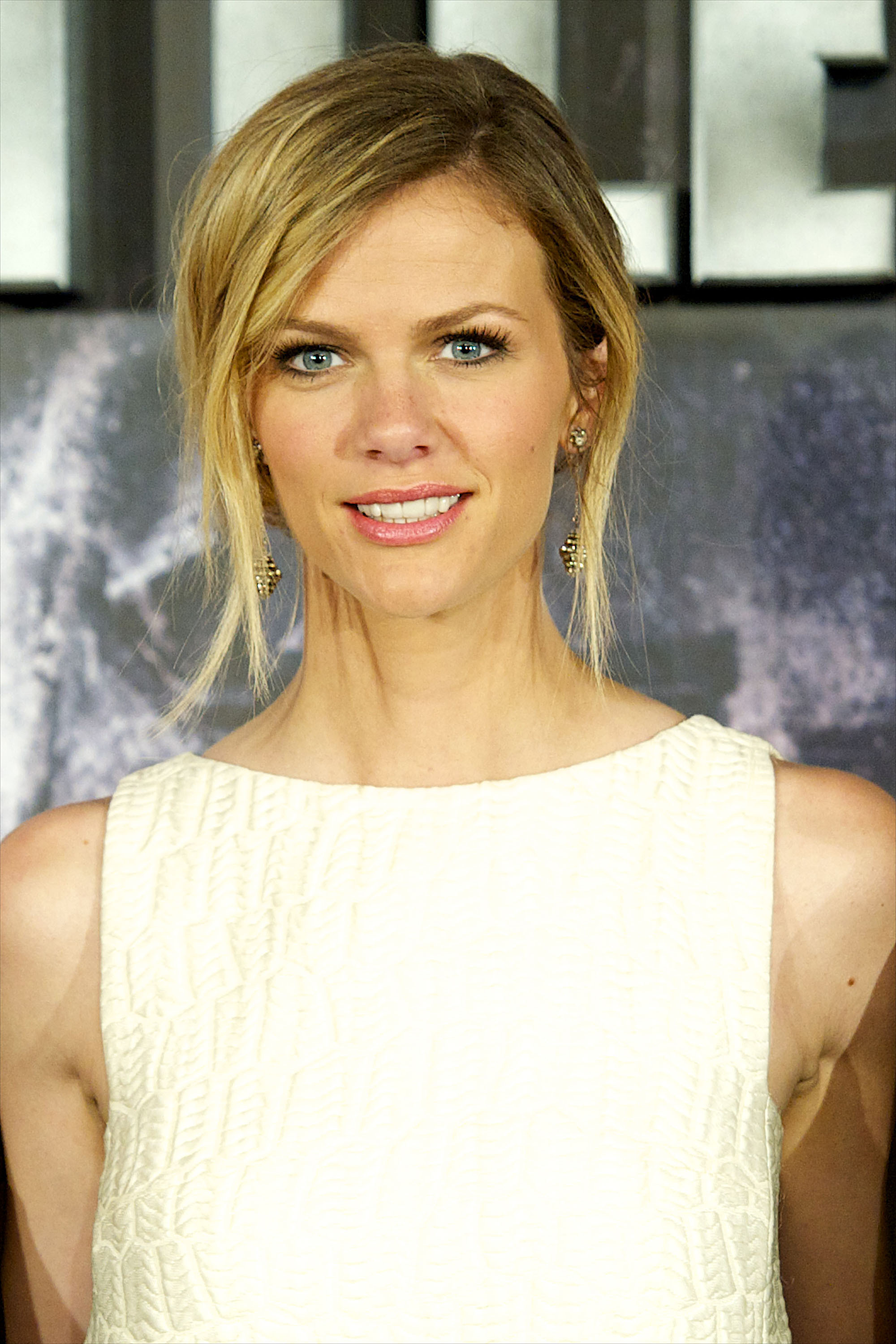 Andy Roddick could have been excused for giving up on Brooklyn Decker, his wife of three years. In a recent interview with the Daily Mail, Brooklyn opened up about her courtship with the tennis star, one which did not immediately crackle.

The story goes that Andy spotted Brooklyn on a TV talk show and was instantly enamored.

“He got his agent to call my agent,” said Brooklyn, who initially deflected Andy’s advances. Her bashfulness did not last.

“He wooed me. But it took five months until I called him back! And then that was that.”

“I said, ‘This guy is a catch. This is the man I’m going to marry,'” she said. “He made me laugh – he is hilarious and he is also chivalrous.”

Brooklyn is perhaps most known for her work as a model, but she has recently been making waves in the movie world.

She is currently in Sydney for the launch of the action flick Battleship, in which she stars. She is also set to appear alongside Cameron Diaz and Jennifer Lopez in What To Expect When You’re Expecting.

It seems Brooklyn was not fully sold on the life of a model.

“I loved the travel but I didn’t love the work, I mean, come on, modelling is only so stimulating!” she said.

Brooklyn will be in Sydney for her birthday today and is planning a quiet affair.

“No parties planned. I’ll probably just curl up in my hotel room with a movie,” she told The Daily Telegraph.

Hamish Blake on love and Logies
Ricki-Lee Coulter on music, mentors and Seal
Elizabeth Olson: Fighting for the spotlight