Continuing the current influx of celebrities to Australia, Emily Blunt and Jason Segel will be appearing together on these shores in the near future. 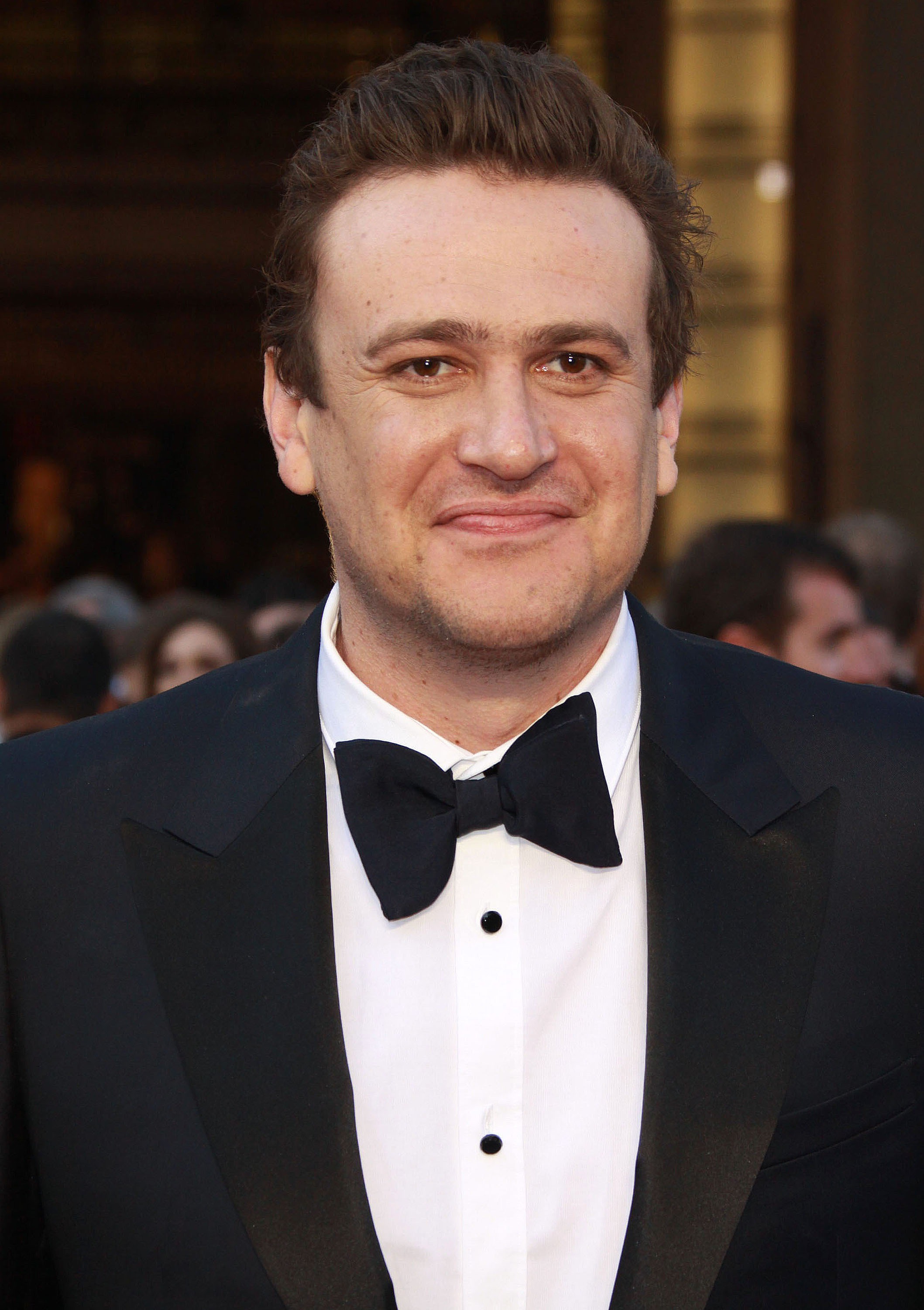 It was not too long ago that Jason Segel was last in Australia. It was December of last year, and the actor was promoting The Muppets. This time he is joining up with Emily Blunt, who was spotted in Sydney’s Bondi last week, in support of their new film, The Five Year Engagement.

They will be teaming up in Australia in late April.

Do not expect Emily to be too fussed about what people think of her attire. The English actress recently spoke with the U.K. version of Elle, making the point that whatever you wear, someone is going to disapprove.

“I like to mix it up, but I don’t care what people say about what I’m wearing on the red carpet, because there’s inevitably going to be someone who hates it, even if you wear something that a lot of people like,” she said.

“I don’t care. I know what I like and what I feel good in and I like to take a few risks. They’re not huge strides.”

Jason and Emily’s Australian rendezvous continues the current trend which has seen an influx of stars onto these shores. Hugh Grant, here to promote his latest film The Pirates, has been seen playing a round or two of golf, while Joe Jonas has been wining and dining in North Bondi.

Then there is Paris Hilton. The starlet recently appeared at the opening of a new Sydney nightclub, The Marquee, and has also been shopping along Sydney’s Oxford Street.