Hugh Grant has opened up about a great place to rehearse: the kitchen. Meanwhile, Mel B is suggesting her presence in Australia may become more permanent. 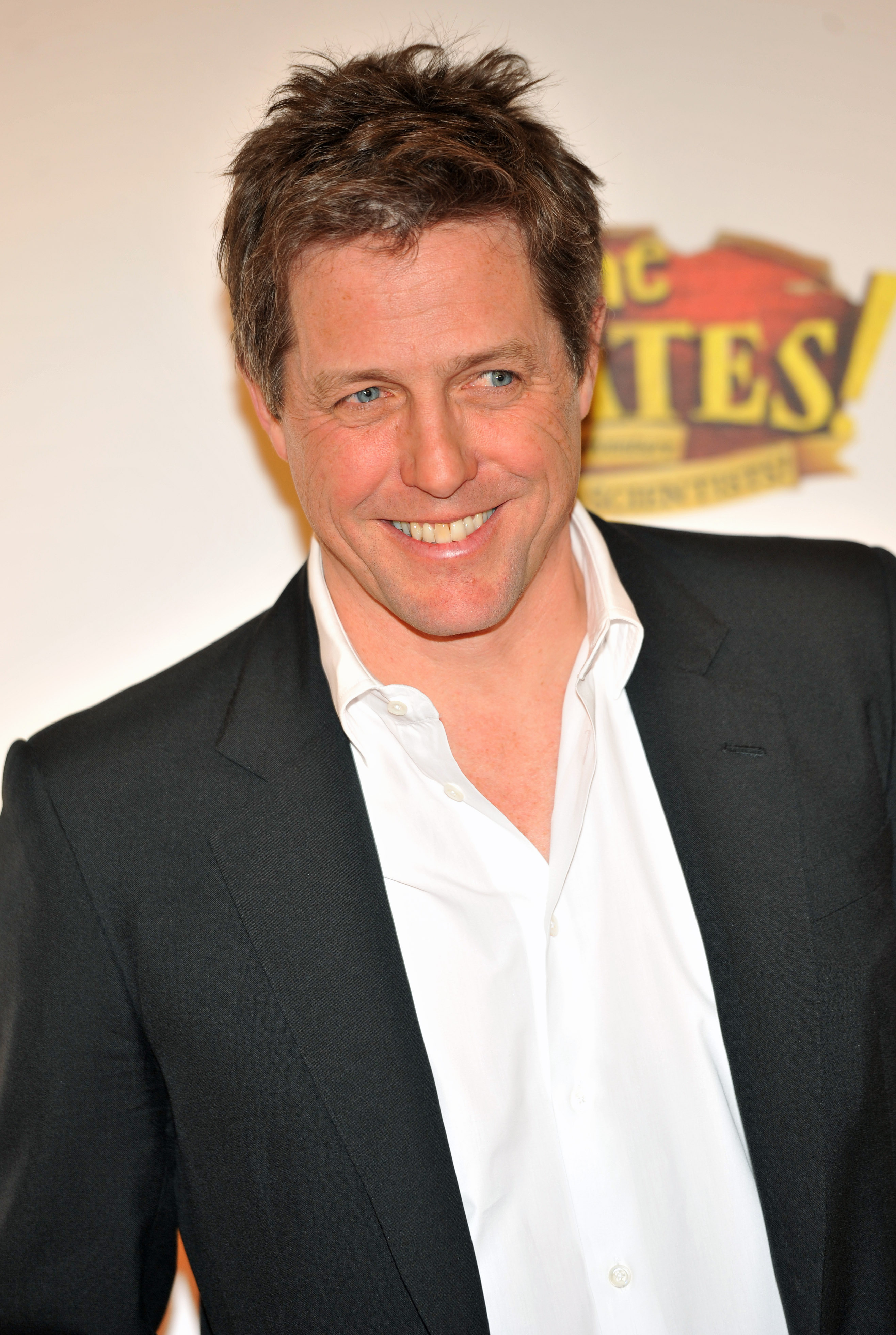 The star of romantic comedies, known for his bumbling, lovable and oddly charming characters, said the kitchen was where he did his best work in preparation for the animated flick The Pirates! Band of Misfits.

“I think it was partly because the room had a lot of echo which is very good for a pirate’s deep voice. [But] then I get into the recording studio, which has a very dead silence [and] I thought, ‘Oh, it’s not working.'”

Meanwhile, Mel B – of Spice Girls fame – has spoken up about her interest to solidify her presence in Australia.

“I would love to become an Australian citizen,” she told The Sunday Telegraph.

“I am going to be here for quite some time, or as long as you want me anyway.”

Melanie, aka Scary Spice, who already appears on our screens as a judge on the X Factor, is set to increase her TV presence with the singer co-hosting the upcoming season of Dancing with the Stars.

“I’ve set up shop here. We are all really happy and settled,” she said.