Anti-barbie Nicki Minaj is set on touring Australia. Fans best be on the look out for tickets to her May concerts. 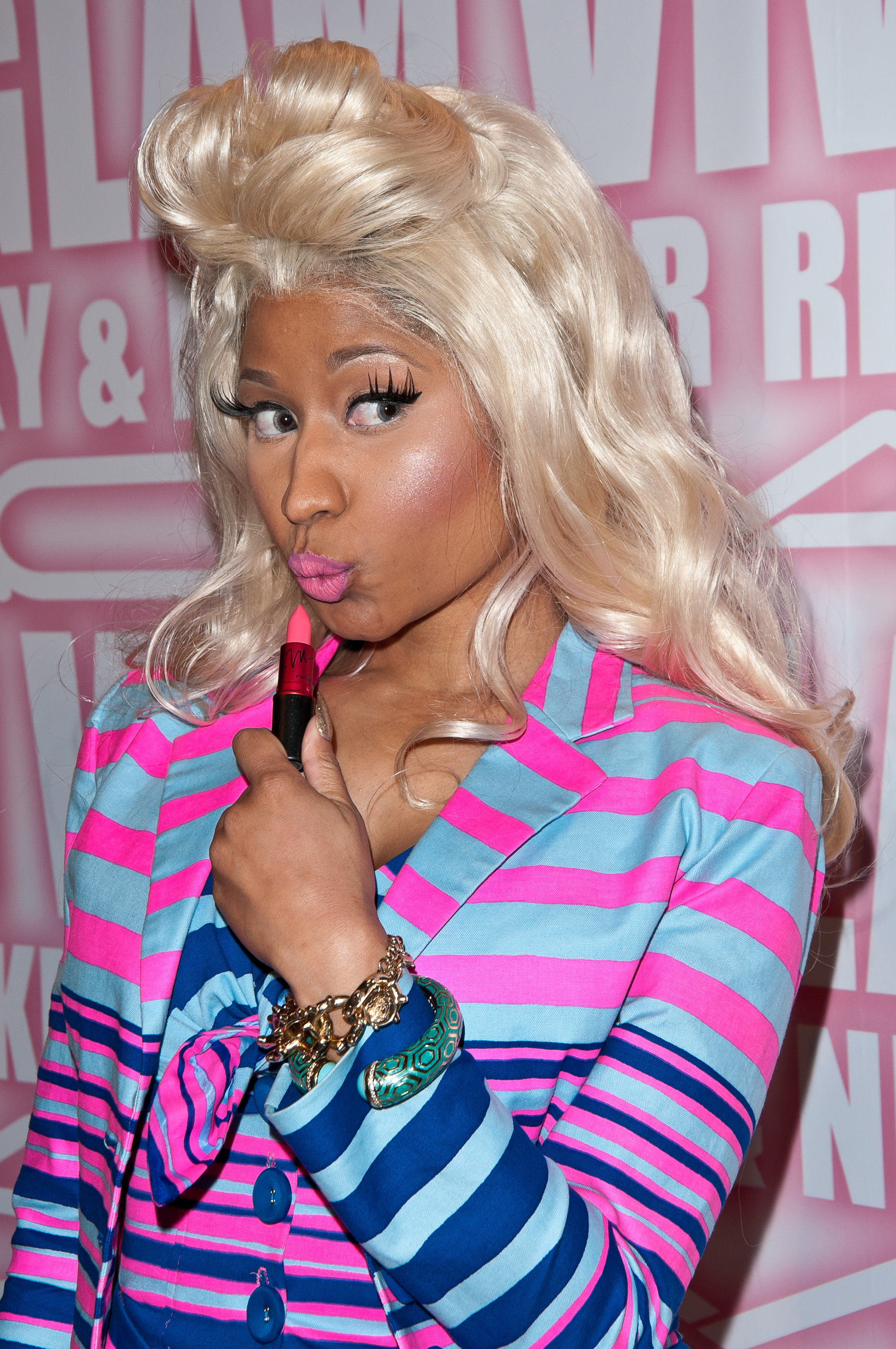 Often dressed in seemingly innocent pink garb, Nicki Minaj has made a name for herself with her effortless rhyme, catchy rhythm and seditious anti-barbie style.

Her fans have some good news!

The rapper, who is known for her collaborative work with David Guetta, Kanye West and more recently Madonna, will be arriving in Australia in May as part of her world tour.

She will be in Sydney on May 16 at the Hordern Pavilion, and then at the Hisense Arena in Melbourne on May 18.

It seems her flotilla of more than 10 million Twitter fans, termed “Barbz” (after Barbie), have had a hand in the decision.

“So many of my Aussie Barbz were telling me to get my ass down there. They demanded it, so here I come,” Nicki recently said.

Her second album, Pink Friday: Roman Reloaded, will be out in early April.

“He just came out of nowhere. He says everything you want to say but don’t — the taboo stuff,” she said.

“I think the reason female artists are exploring male characters is because we want to be in control and to be powerful and not have men take advantage of us so we start channelling this more masculine side of ourselves.”

This year will see several other stars land in Australia. Lady Gaga will be here for the better part of June and the beginning of July, and will be performing in Brisbane (June 13), Sydney (June 20 and 21), Melbourne (June 27 and 28) and Perth (July 7).

Madonna is planning to perform in Australia in early 2013.

Songstress Sia Furler has announced her “retirement”
Sam Sparro: Not happy with the current music scene
Top of the pops: Taylor Swift, U2, Adele