The TV landscape is set to see some changes, most notably through The Shire – Australia’s attempt to cash-in on the trashy TV stylings of Jersey Shore. Meanwhile, other shows have hit a rough patch. 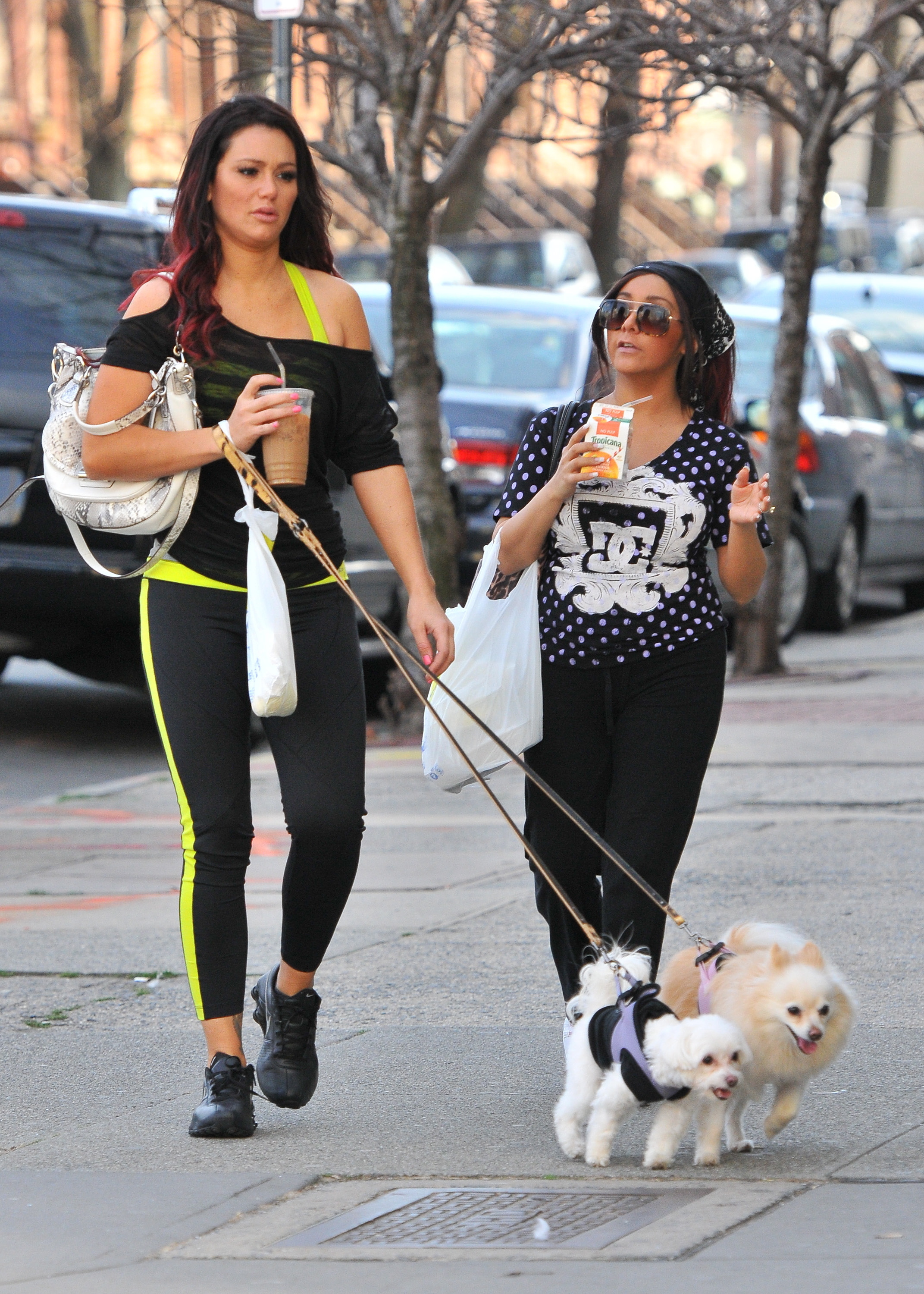 Jersey Shore, and its U.K. copy-cat Geordie Shore, have enjoyed phenomenal success. The show’s grab colourful individuals (young and trashy party animals), get them to live together and then film. What emerges is a style of TV called “dramality” — drama blending into not-quite-reality TV.

Channel Ten, which is currently losing the ratings war (more on that below), has cottoned on to the idea.

The station announced plans to follow the lives of a group of “charismatic” and “controversial” characters from The Shire, an area in Sydney’s south known for its beaches and its strong personality.

“The Shire is a fascinating look into a unique sub-culture in Australia and the first time a local dramality series is being introduced to the commercial television landscape,” said David Mott, the station’s chief programming officer.

“From their hectic and crazed social lives to problems with work and family, The Shire will leave no stone unturned.”

The show will start production later this month.

Channel Ten seems to need all the money-making help it can get at the moment.

Young Talent Time, the youth talent show which was revamped recently, has been moved from its Sunday slot, taking up a place on Friday night instead. It has been replaced by The Biggest Loser, which continues to do well.

The station has consistently been losing the Sunday night viewing war, with all of the evening’s shows — The Project, New Girl, Homeland and Modern Family –– suffering a hit in viewership.