Adam Sandler looks in a strong position to dominate this year’s Razzies awards, with nominations for both worst actor and worst actress. 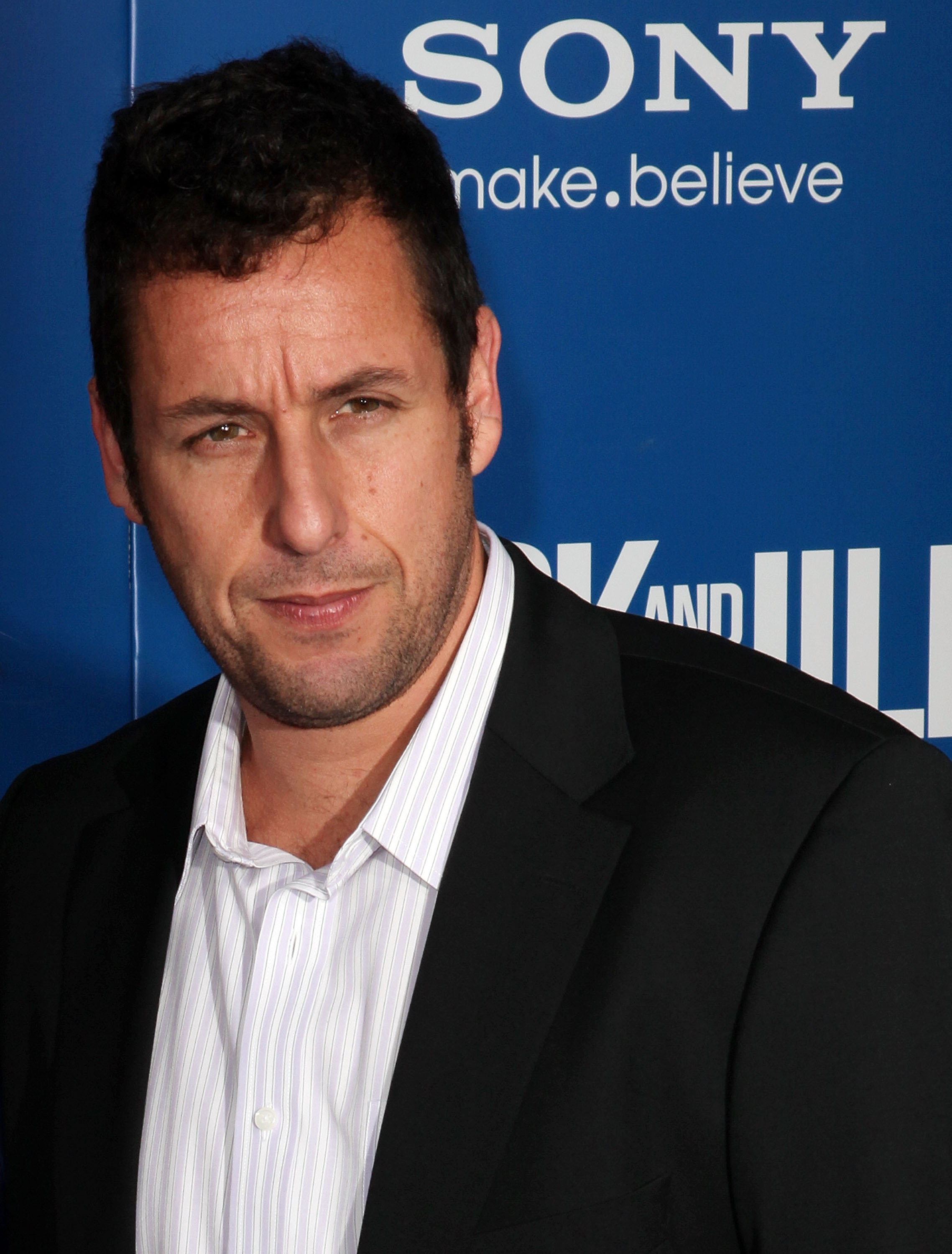 With the awards season currently dominated by the Oscars, spare a thought for another night of glamour and critical consideration: The 32nd Annual Razzie Awards.

This awards show, however, has a slight twist. It dishes out trophies to the worst of the movie season. The most poorly constructed movies, most wooden actors and actresses, the worst screenplays.

This year’s nominations have been dominated by Adam Sandler. Known for his loud, clownish humour, the comedian has picked up multiple nominations for his performance in Jack and Jill.

In the film, Adam plays both the male and female lead. In a twist that will most certainly ensure Razzies glory, Adam has garnered a nomination for worst actor and worst actress. The movie has also been short-listed for worst film.

Other notable contenders include Nicolas Cage and Taylor Lautner for worst actor, as well as Sarah Jessica Parker and Kristen Stewart for worst actress.

New Years Eve, Transformers: Dark of the Moon, and Breaking Dawn Part 1 are all vying with Jack and Jill for the much unwanted title of worst picture.

Unsurprisingly, most Golden Raspberry award winners do not attend the actual ceremony. However, both Halle Berry and Sandra Bullock bucked the trend, pulling off self-deprecating awards speeches which had the audience in fits of laughter.

Halle Berry arrived in person in 2005 to receive her worst actress statue for her performance in Cat Woman. She came on stage fake-crying, and thanking the audience.

“Thank you so much. I never, in my life, thought I’d be up here,” she said, as the audience collapsed into hysterics.

Meanwhile, in 2009 Sandra Bullock accepted the same award for her performance in All About Steve. She walked on stage with a cart of surplus DVDs of the movie which she then offered to the crowd.

It is not necessarily a bad omen for Adam Sandler. For her part, Sandra went on to win the Best Actress Academy Award for her performance in The Blind Side shortly after garnering a Razzies.

The awards ceremony will be held on April 1.