Lady Gaga has announced she is adding extra concerts to her Australian tour, with more gigs planned for Sydney, Melbourne, Perth and Brisbane. 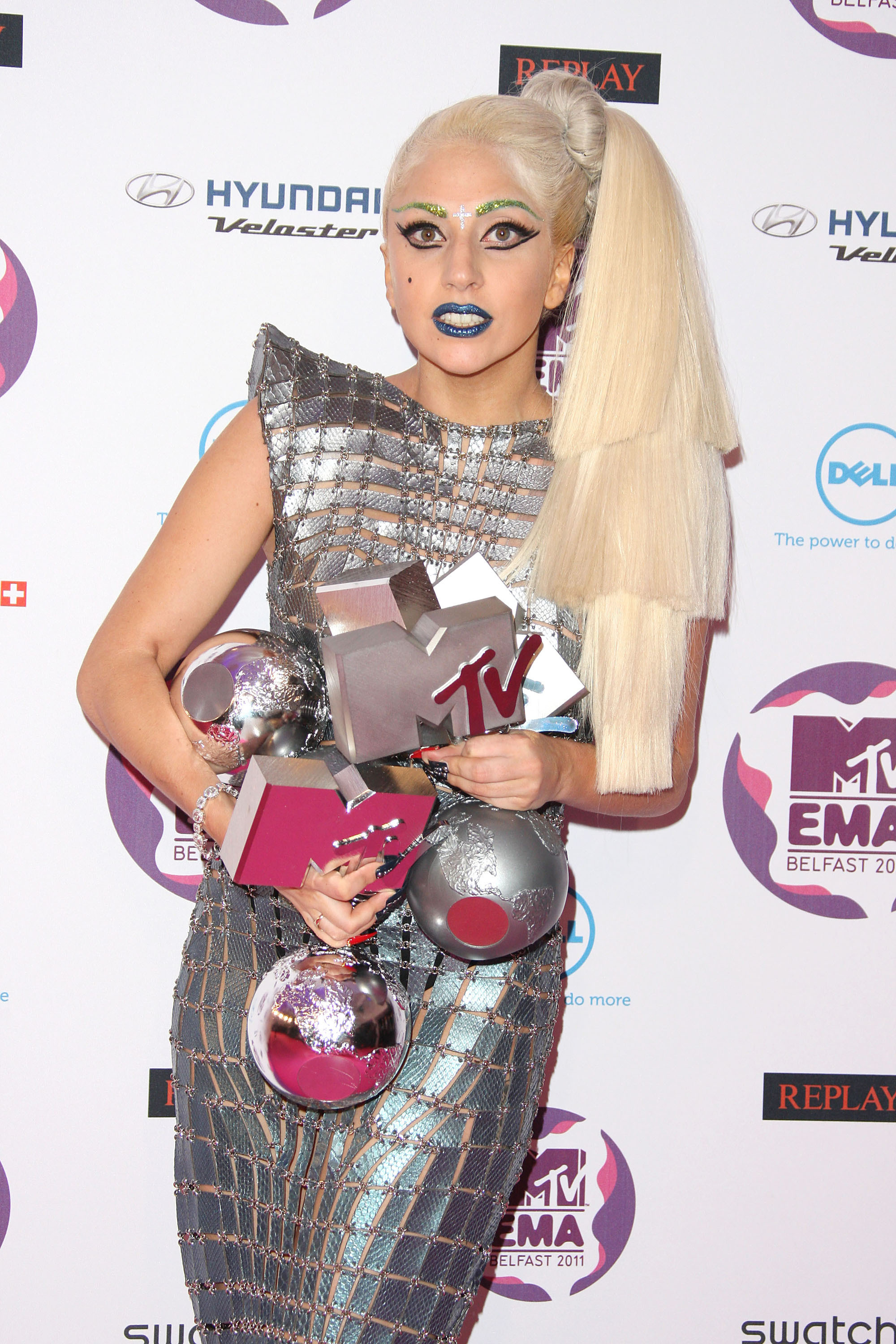 For those worried about missing Lady Gaga while she’s in Australia, the announcement that she’s added shows to her tour is surely welcome news.

The Mother Monster is set to hit these shores as part of her Born this Way Ball world tour in June, and has recently said extra nights will happen.

Sydney will enjoy a fourth gig on June 24 at Allphones Arena, while Melbourne will be also be getting a fourth serve of the singer when she appears at the Rod Laver Arena on July 1.

Brisbane and Perth are also set to get an extra appearance. Lady Gaga will perform for a third night at the Brisbane Entertainment Centre on June 16, while a second (and final) show is planned for Perth’s Burswood Dome on July 8.

Those across the Tasman are also set to get extra helpings, with Lady Gaga saying she has added a third gig to her tour of New Zealand.

In the press release, Lady Gaga gave some hints about the show.

“The Born This Way Ball is an Electro-Metal Pop-Opera; the tale of the Beginning, the genesis of the Kingdom of Fame. How we were birthed and how we will die celebrating.”

The show is touted to include a gothic style castle on stage… At least that’s according to Twitter “leaks.”

Lady Gaga is a hypocrite, and human too
Lady Gaga stopped puking to save her pipes
Where did Lady Gaga get her stage name?