Several emerging Australian actors are leaving these shores in a bid to make it big in Hollywood. Though not great for our TV viewing, it seems to be a common trend. 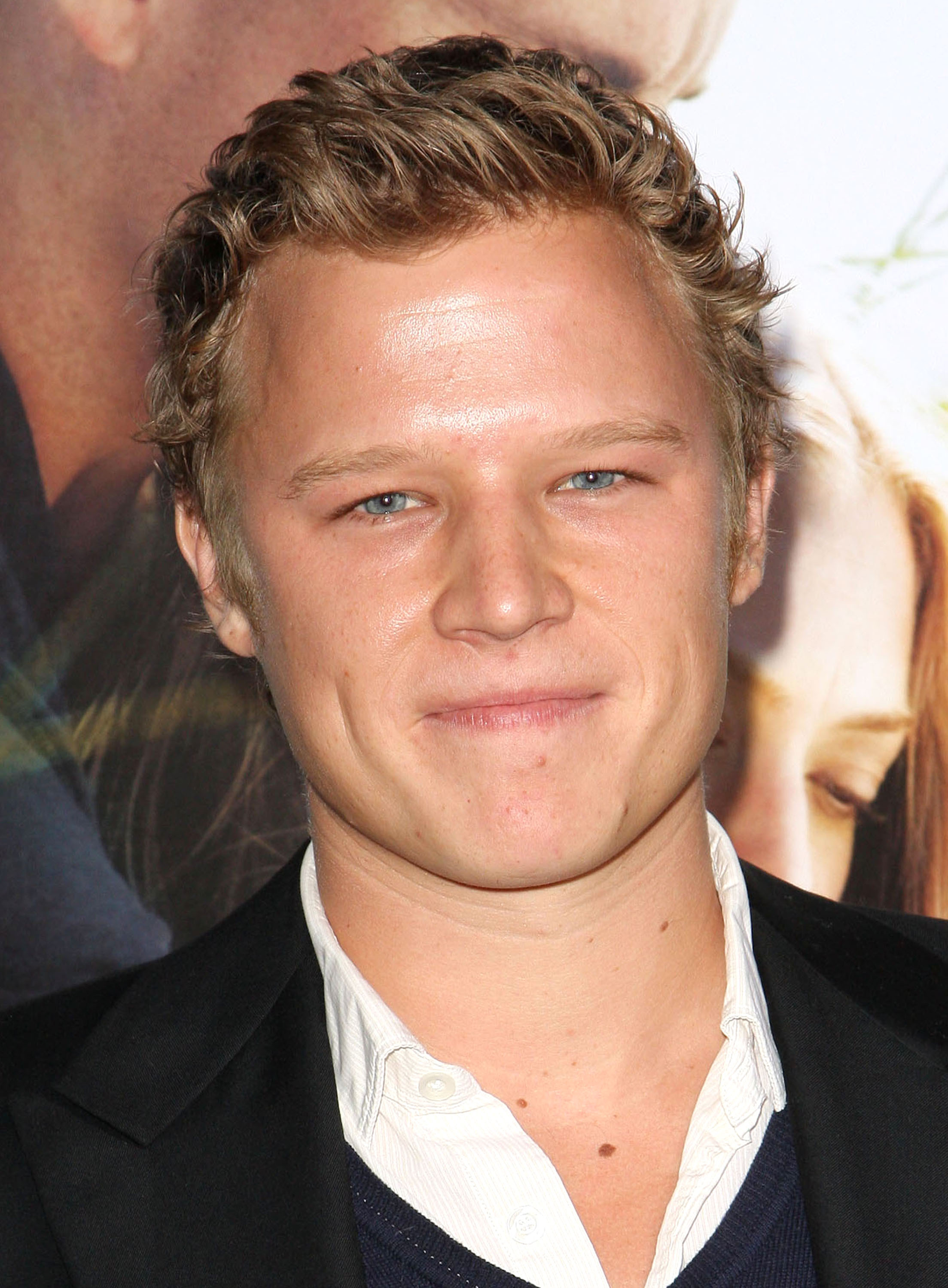 Fans of Packed to the Rafters will be sad to hear Hugh Sheridan is leaving the show to try his luck in Hollywood.

Hugh, who plays Ben Rafter, recently finished shooting his last few scenes for the show. He has three Logie statues in his cabinet and is set on breaking into Hollywood — a trend common amongst rising Australian stars.

Two other Rafters actors have already left the show in a bid for U.S. glory. Jessica Marais appears in The Vow, while Jessica McNamee stars in the TV series, Magic City.

Then there’s Chris Egan (pictured). The former Home and Away actor has been picked for a lead role in a pilot for the U.S. show Beauty and the Beasts. This comes after the star appeared alongside Amanda Seyfried in Letters to Juliet.

Josh Lawson has been playing both fields. He recently starred in the Australian flick, Any Questions for Ben? But he is also playing a management consultant alongside Don Cheadle and Kristen Bell in the TV series, House of Lies.

Speaking about Hugh’s departure, a Seven spokesperson said: “Hugh is currently on a break from filming [but] will be seen on air for most of 2012.”