The hit-making songstress Sia Furler has announced she is “retiring” from the gruelling demands of the music industry. No more tours, videos or interviews. She will, however, still be putting out songs.

Related story Why these Aussies failed to get an Oscar nom 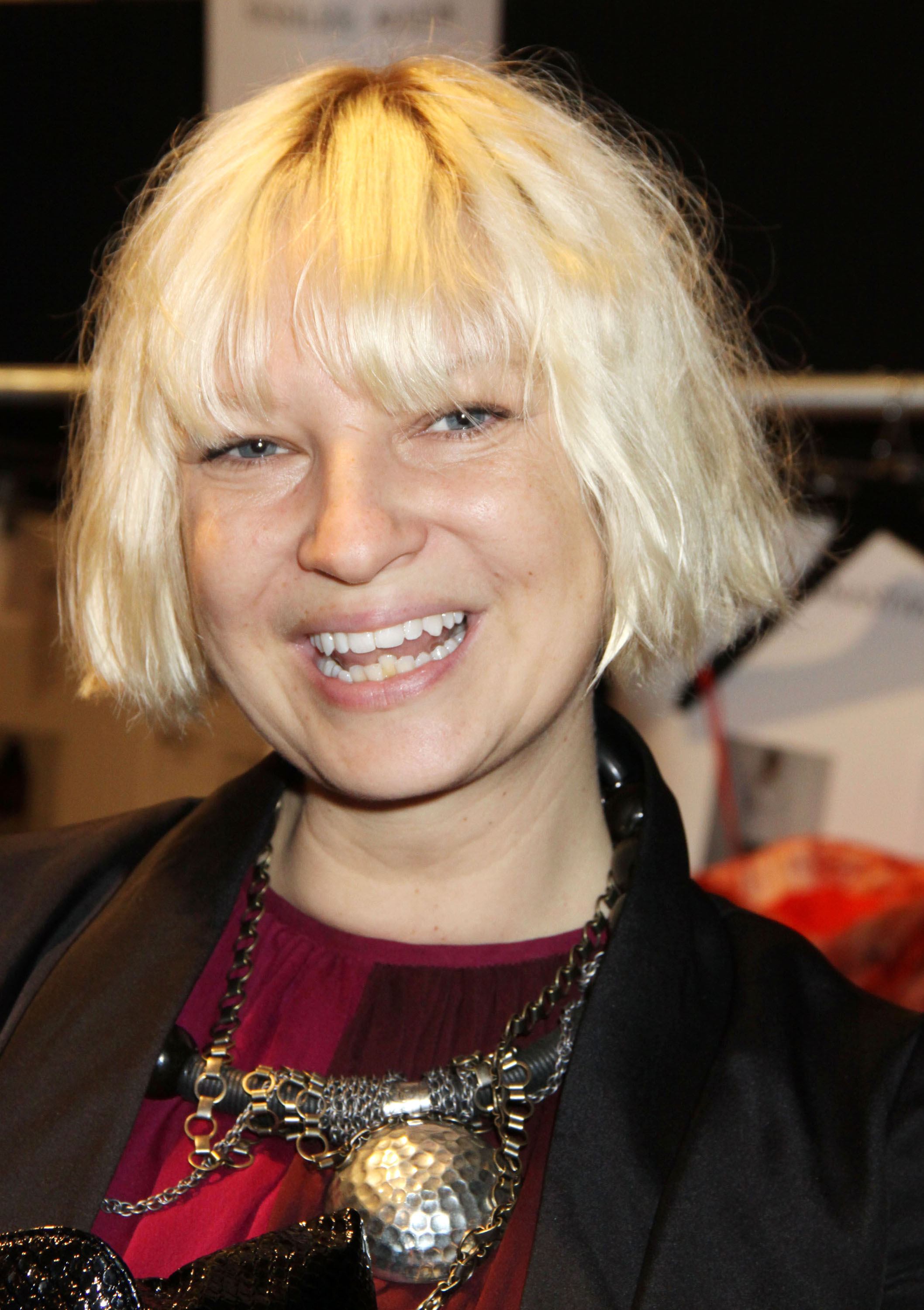 The Australian pop-singer Sia Furler is not necessarily a house-hold name, but she has been a key figure behind several huge music hits.

She has recorded with Flo Rida and Hilltop Hoods, and co-written songs with Christina Aguilera.

She made the hit single “Breathe Me,” which featured in the series finale, Six Feet Under, and enjoyed huge success with the album, Titanium, which she co-wrote and recorded with David Guetta.

Now she has said she is taking a break from the hurdles of the music world.

“Hi. I’m not touring or doing appearances or being in videos or doing interviews anymore. I like to be behind the scenes for now. cheerio!” she tweeted.

However, her “retirement” is far from total. She will still be involved in writing music, just do not expect her to appear for an interview about it all.

“Oh yeah I’ll make music and put it out eventually, just without touring or promoting it. And I’ll make bank writing pop songs for pop starz!” she added.

Sia was diagnosed with Graves’ disease – an autoimmune disease – in 2010 after she was forced to cancel an international tour due to lethargy and panic attacks. She got back into gigging in 2011, but she clearly is wary of fame.

Just before writing the “resignation” tweets, she wrote: “fame is the worst thing that can happen to a person. i choose not to appear in anything publicly. twitter’s it!”