The late Whitney Houston was one for world tours and appeared in Australia several times over her long career. 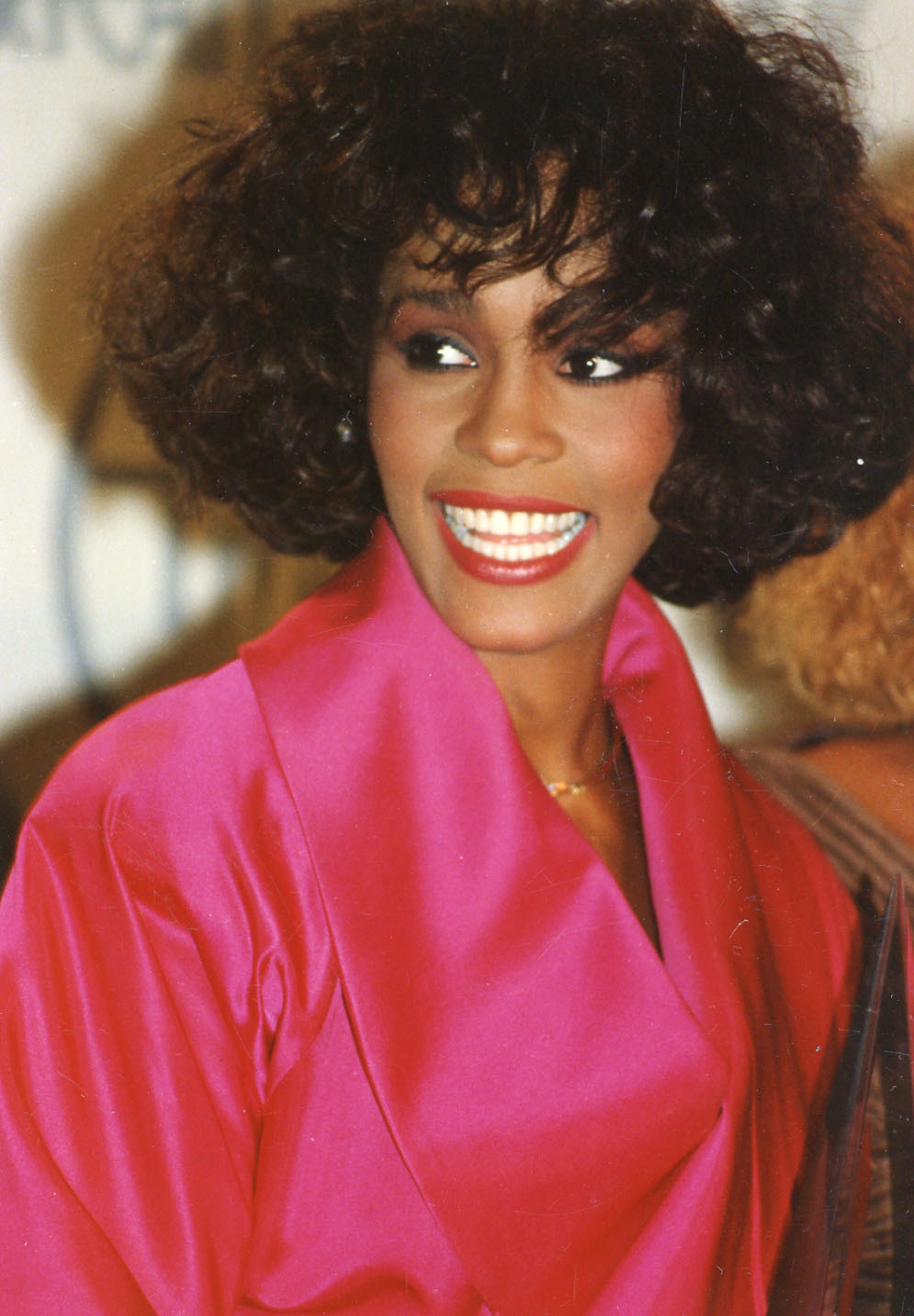 The news arrived yesterday that Whitney Houston, the mega-star diva renowned for her ability to sway and crescendo her voice, had died. The singer was found in the bathroom of her room at the Beverly Hills Hilton hotel.

Her career enjoyed enormous success in the 1980s and 1990s with smash-hit after smash-hit and several huge world tours. However, problems with drugs began to take their toll and by the 2000s, Whitney was a shadow of her former self.

Throughout her career, spanning more than two decades, Whitney performed in Australia on three separate occasions. Her performances mirrored her career’s trajectory.

The Moment of Truth World Tour began in 1987 and arrived in Australia in 1988. During the tour Whitney (pictured in 1988) appeared in Sydney and Melbourne among other places, and made sure to perform her 1987 smash hit “I Wanna Dance with Somebody (Who Loves Me).” The song topped the singles chart in Australia.

She returned to Australia in 1997 for the Pacific Rim Tour, in support of her 1996 album, The Preacher’s Wife. She only appeared in Melbourne. The Age reviewed her May 21 concert, saying the singer often performed original interpretations of her tunes, including a “funky” version of “I Wanna Dance with Somebody.” The review commented on her vocal gymnastics saying her voice dipped and soared with ease. She was scheduled for a second Melbourne show on May 22 but it was cancelled due to a reported throat illness.

Her final visit to Australia was in 2010 for her Nothing but Love world tour, which was supported by Anthony Callea of Australian Idol fame. Her performances were not well received. The Sydney Morning Herald said she appeared “breathless” and “exhausted” at her Brisbane concert, though she got the “audience on its feet” with a tribute to Michael Jackson.

Recently, Andrew McManus, the promoter of the 2010 concerts in Australia, said she was unfairly targeted by the media.

“The media was very cruel and unfair to her,” Andrew said as he talked with ABC Radio this week. “The media had made a decision they were going to fry her before she got on stage.”

Regardless of her later performances, Whitney Houston will remain a hugely important presence within the world of music, particularly making an indelible imprint on pop.