Pippa Middleton has lashed out at paparazzi, saying enough is enough, and issuing an injunction in the hope of some privacy. 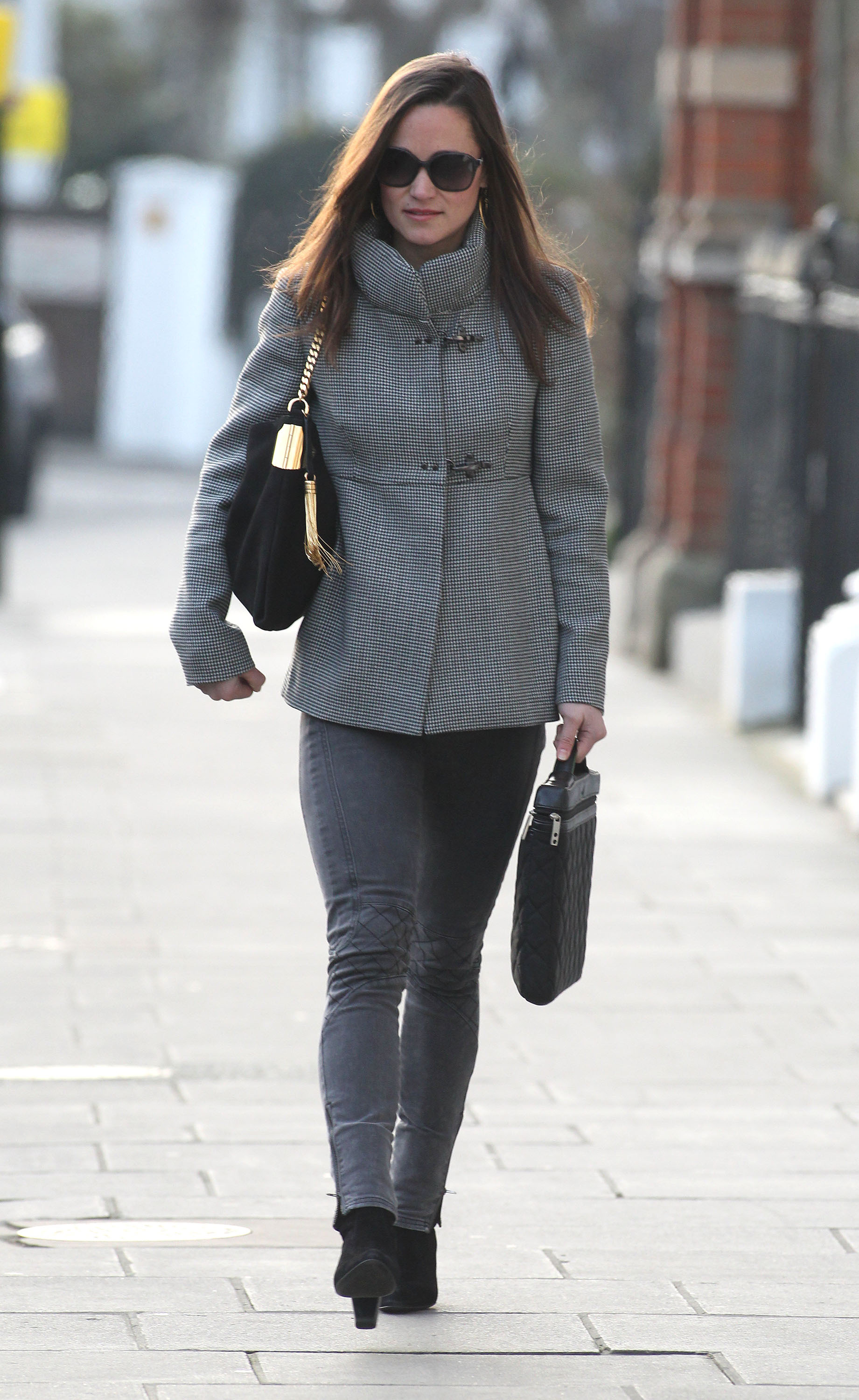 Pippa Middleton, younger sister of Kate Middleton, has been in the public spotlight since the royal wedding last April, acquiring the title “her royal hotness.”

With this fame has come an inundation of paparazzi, and it now seems that Pippa has had enough of their intrusions.

The Daily Mail has reported that Pippa is threatening to take out an injunction against the paparazzi, with the law firm firm Harbottle and Lewis sending letters on her behalf to several photo agencies.

A source for The Daily Mail said: “She has been overwhelmed by the attention she has received and is at her wits’ end.”

She is asking that they cease their intrusions into her privacy, and has threatened that if they continue, then law-suits may follow.

Pippa certainly has reason to feel frustrated. She is one of the most photographed celebrities of the moment, with each of her mundane tasks becoming a photo opportunity.

At the current British inquiry into media ethics, the picture editor for the Britain’s Daily Mail newspaper said: “She goes to get a coffee or she goes back into her house, you get about 3- to 400 pictures on that a day.”

However, a photographer for one of the agenices told CBS News that as long as Pippa is on public property then she will not be able to do much legally.

There is a sad similarity with the case of Princess Diana, who herself was hounded by paparazzi. Many claim that her death in a car crash in 1997 was caused by an attempt to evade paparazzi.

Other stars have not had the best relationship with the photographers. At a red carpet event, the late Heath Ledger was sprayed with water in an attempt to get him annoyed. Meanwhile, Ricky Gervais recently turned the tables – taking the camera off a paparazzo and then taking images of the would-be photographer.

EXCLUSIVE: Vivica A. Fox Knows Why Jada Pinkett Smith Tried to Cover Up Her Entanglement