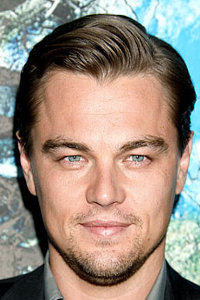 Leonardo DiCaprio is going to great lengths to make sure paparazzi keep their lenses off him.

In Australia for the last six weeks for filming of Baz Lurhmann’s The Great Gatsby, the star is reportedly very uncomfortable with the close watch fans and photographers alike have been keeping on him. It might be that Sydney’s smaller size in comparison to other major cities like New York and Los Angeles has made it easier for locals and paparazzi to stake him out. It’s accessibility from the water via ferry, boat and water taxi may also be helping the local media gain access to the actor.

Leonardo DiCaprio was renting a pricey home in Vaucluse, but moved to a hotel room floor in Star City after he found paparazzi clocking his every move. Other reports say he has gone as far as to ask for hidden entry to local sporting events and only stays in special cordoned off areas of public places, with look-alikes to fool paparazzi in tow.

In addition to Leonardo DiCaprio, Tobey Maguire and Carey Mulligan are also in Sydney to film The Great Gatsby, of which a 3D production is being shot at Fox Studios.

Leonardo DiCaprio back together with Blake Lively

The Great Gatsby filming in Sydney