They say if you can’t beat them…steal from them. 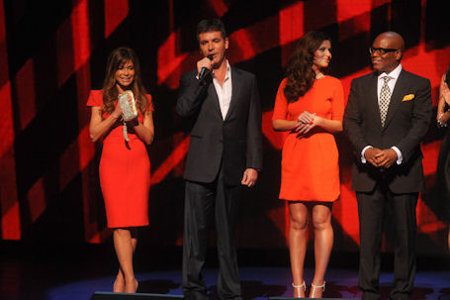 Simon Cowell is currently judging is The X Factor in America and reports say he may take up his cooking show endeavour when the show ends in late December. Insiders say that in addition to having a soft spot for cooking, he is on the hunt to have the most-watched show.

Simon Cowell is certainly onto something with his zeal for his own cooking contest.

While talent and singing shows have captured viewers’ attention in the last decade, cooking shows have grabbed a firm hold on television. A recent survey of the most popular television shows in Australia had MasterChef in the No. 7 spot for 2011 and No. 2 for 2010. In addition to MasterChef, Australia has Australian Iron Chef, My Kitchen Rules and Conviction Kitchen.

Which do you like more — talent shows or cooking competitions?