A new production will be the first Bollywood film with Australia in its title. The movie, tentatively named With Love from Australia, will shoot Down Under.

BOLLYWOOD WITH A TOUCH OF OZ

The movie is based on a romance between two international students and will be filmed by one of the first Bollywood companies to shoot outside India. With Love from Australia begins pre-production next month and will be shot in either Sydney or Melbourne (let the rivalry between the two continue). The company plans to wrap filming before Christmas, a feat it hopes to accomplish with the help of 480 cast and crew members from Australia. 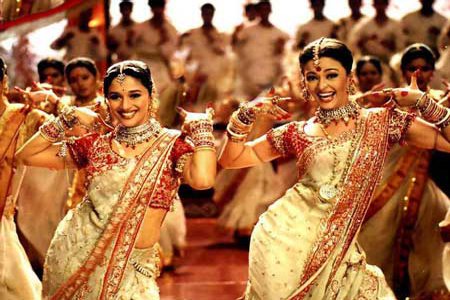 Pramod Films is an almost 50-year-old company that took Bollywood international before shutting down following the passing of founder Pramod Chakravorty. It is now manned by the late producer’s grandson, Prateek Chakravorty. He will use some of his own experience as an international student in Australia to breathe the film to life. It will be the younger Chakravorty’s first movie.

With Love from Australia is not the first Bollywood film to be made Down Under.

Salaam Namaste, released in 2005, was the first Indian film shot completely in Australia. It took place in Melbourne and tells the story of a young couple who left India for life in Oz. The film was a box-office hit in India.

In 2007, a film about the Indian women’s hockey team called Chak De India! was filmed in both Sydney and Melbourne and won the best film award at the Australian Indian Film Festival. In late 2010, the film Oranges was shot in Sydney. It was said to be the biggest Indian film ever made in Australia.

So You Think You Can Dance goes Bollywood