A European import, the Australian version of Big Brother began airing in 2001 on Channel Ten. Back then, the host was Gretel Killeen, a journalist and author. In the final season, radio personalities Kyle Sandilands and Jackie O hosted the show. Big Brother Australia is considered to be the first reality show in Australia. It was axed in 2008 after ratings slipped. 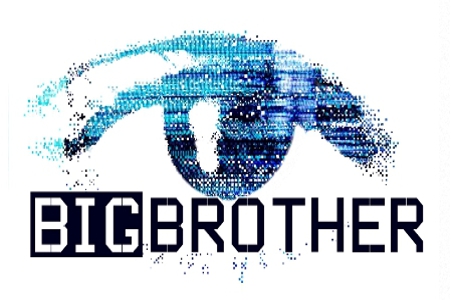 Some reports claim the resurrected Big Brother Australia will air in July. Network Nine will be in charge of the reality series this time around. Over in the States, the show was just renewed for its 14th season.

Do you have what it takes to be on Big Brother Australia?

If you think you do, you may have a chance to answer a casting call for the show soon. If you’re picked, you could be put up in a pad on the Gold Coast…or somewhere else entirely. Big Brother Australia previously filmed in a house on the Gold Coast, and there are rumours the show could return to that spot or settle in an entirely new location. Regardless of the place, the show will be conducted in the same format as before, with contestants being monitored via television and given tasks to perform.

In the meantime, there are mixed opinions from television viewers regarding the show’s return. Those posting in the comments section of the Sydney Morning Herald seem to unanimously think bringing the show back is a bad idea. Others are stoked and have even set up a Facebook fan page prematurely.

Are you excited or annoyed by the return of Big Brother Australia?