BASED ON A TRUE STORY

The film is an adaptation of Eric Lomax’s bestseller about his torture and imprisonment as a British army officer during the Japanese construction of the Death Railway from Thailand to Burma on the River Kwai during World War II. Lomax, who had been suspected of being a spy, initiated a meeting with his Japanese interrogator 50 years later. Filming will start in February and scatter the cast and crew across Australia, the United Kingdom and Thailand. 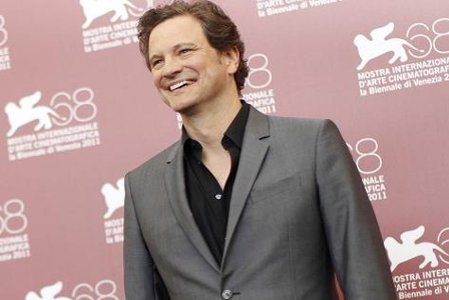 Australian director Jonathan Teplitzky will make The Railway Man. He directed Better Than Sex in 2000 and Getting Square in 2003. His latest project, Burning Man, was filmed in Sydney and debuted at the Toronto Film Festival this week, to be released to the public October 27. Now onto his fourth feature film, Teplitzky is juggling roles as writer, director and producer. The Railway Man will be released locally by Paramount Pictures and Transmission Films.

Colin Firth, 51, has been a hot commodity since he won an Oscar this year for his performance in The King’s Speech as the stuttering king of England. He will next act in John LeCarre’s thriller Tinker Tailor, Soldier, Spy and the American Coen brothers’ crime comedy Gambit.