Undercover Boss may be big in America, but folks Down Under aren’t blown away with the second season. 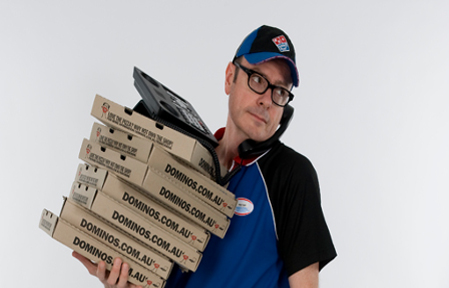 Undercover Boss Australia features six CEOs from major Australian companies who switch roles to work in more menial positions in their organizations. In the latest episode, Tony Braxton-Smith of Great Southern Rail travels the rails working the lower-level positions. The point of the show is to let high-flying execs see how the other half lives and deal with all the trickle-down ramifications their decisions have on employees. As a bonus,  some of the hardest workers in each company get highlighted, a nice experience for someone who may be flying under the radar and receiving gross ingratitude for their elbow grease.

WHY AUSTRALIANS DO NOT BUY IT

So the intention is there, but viewers aren’t grabbed yet. An Australian forum showed viewers thought the show was less flashy than its American counterpart, it’s less personal and there are less juicy rewards for the employees. The Sydney Morning Herald says the Aussie version of the show is “watchable in its soft-hearted, warm way but the local version of this American reality TV concept does not do as proficient a job in disguising the obvious promotional value of being on television with stories of personal hardship and unexpected rewards from grateful bosses.”