Australia sees an average of one musical event per week between December to February. Check out our list of the some of the biggest festivals and major musical acts set to hit the stage this summer! 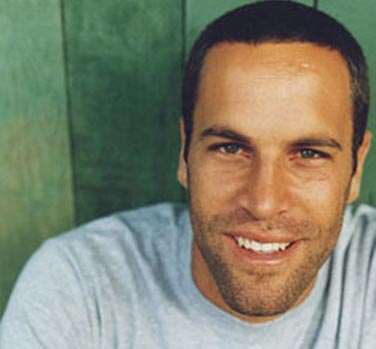 The mellow musician will play five concerts early next month in anticipation of his coming album To The Sea. He kicks off the line-up at the ME Bank Stadium in Perth on 4 December, followed by the Arts Centre in Melbourne on 8 December, the Domain in Sydney on 11 December and the Riverstage in Brisbane on 13 December.

The Eagles can’t get enough of Australia — the band keeps adding concerts to its original five-show line-up. With the Dixie Chicks and Keith Urban opening, the beloved band wraps up their Sydney visit with shows at Darling Harbour 2 and 3 December. They end in Perth on 10 December. 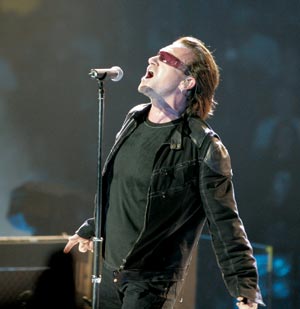 The Irish band will take Australia by storm with four performances next month, starting at the Etihad Stadium in Docklands, Victoria on 1 and 3 December. The band will also rock out at Patersons Stadium in Subiaco, WA on 18 and 19 December.

Held every December and January, the Big Day Out is the most popular of all east coast Australian music festivals. The event draws musicians and bands from across the globe.

Past line-ups have included the Red Hot Chili Peppers, No Doubt and Green Day.

The 19th Big Day Out will feature acts like Iggy Pop and Tool. The first event starts 23 January in the Gold Coast, followed by two performances at Sydney Olympic Park and one in Flemington ,Victoria to round out the first month of the year. In February, the showcase heads to Adelaide and Claremont, WA.

Next: More winter concerts and festival in Oz >>