So what’s everyone problem?

Thurman has been making the red carpet rounds lately, promoting her new miniseries (which looks fantastic), The Slap. No big deal, right? Well, it wasn’t until she stepped out at the most recent premiere party that she caused a stir.

The 44-year-old actress looked flawless with a bright red lip and a sleek, straight ‘do. It doesn’t even look like she is wearing foundation, and her skin looks fantastic. 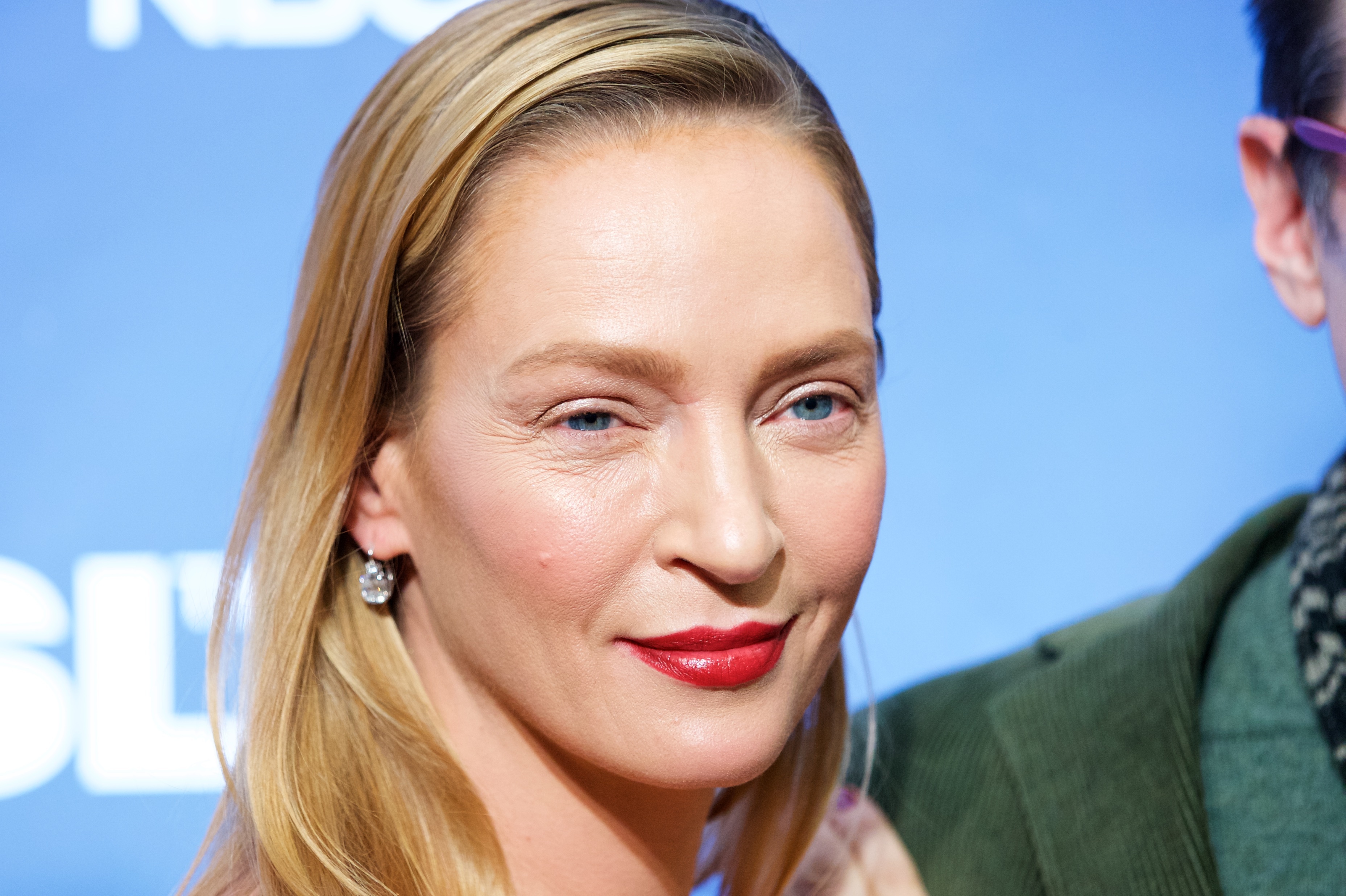 So, was it her beautiful visage that folks are up in arms about? No.

Her lovely black gown? No.

It was the fact that people think she looks “unrecognizable.”

More: Helen Mirren is ‘more than worth it’ in hilarious L’Oreal ad (VIDEO)

OK. First of all, anyone saying that must not know the power of a contour brush and amazing wizardry of a makeup artist to transform one’s face. She could simply look a little bit different because she is doing something different with her look these days.

Or, you know, it could be the fact that she’s just simply human! You know, the whole aging process. You look different as you get older. It’s not 1997, and this isn’t Pulp Fiction.

Can we then talk about how great she has always looked, having gotten her career started at age 15 as a model and then move on to say she still looks absolutely stunning?

It was just a few weeks ago she walked the red carpet with her signature blunt bangs and now that she is without them that could be another reason people think she’s “done something.”

This photo was taken three weeks ago: 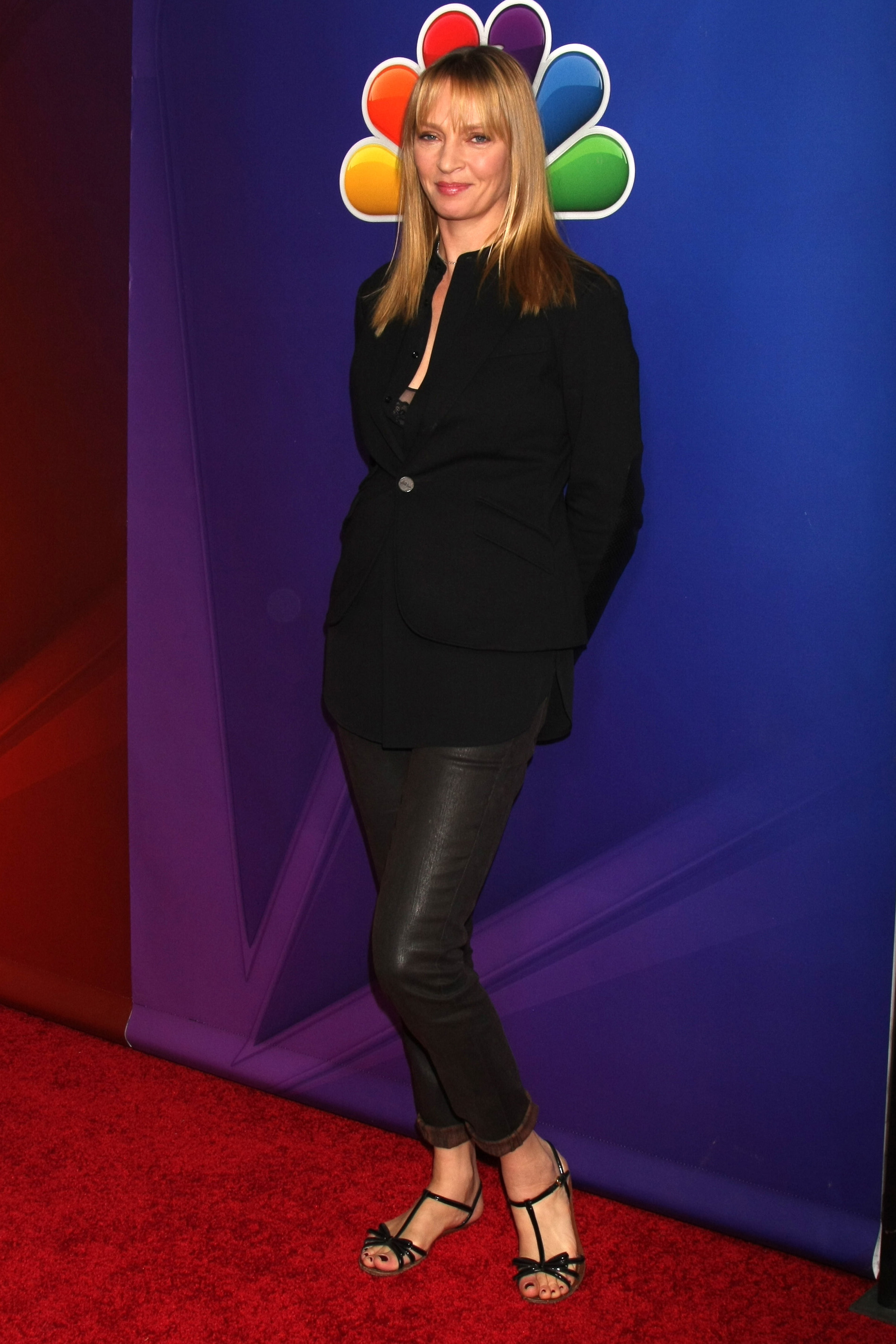 And… if she did have something done, that is not only her prerogative, but can you blame her? She’s in a town where ageism is the norm, 30 is old and every line and crease on your face is front page news.

I, for one, think she looks great, and everyone should just chill out. Hey, internet, eat a Snickers; you turn into trolls when you’re hungry.