While scrolling through Grammys pics, we stopped dead in our tracks at an image of Taylor Swift and Kanye. We asked ourselves, “Kanye, is that you? Because we hardly recognize this version of you.” And it wasn’t just the pic of him and Taylor that made us look twice…

It started with him getting real touchy-feely with Kim Kardashian on the red carpet. 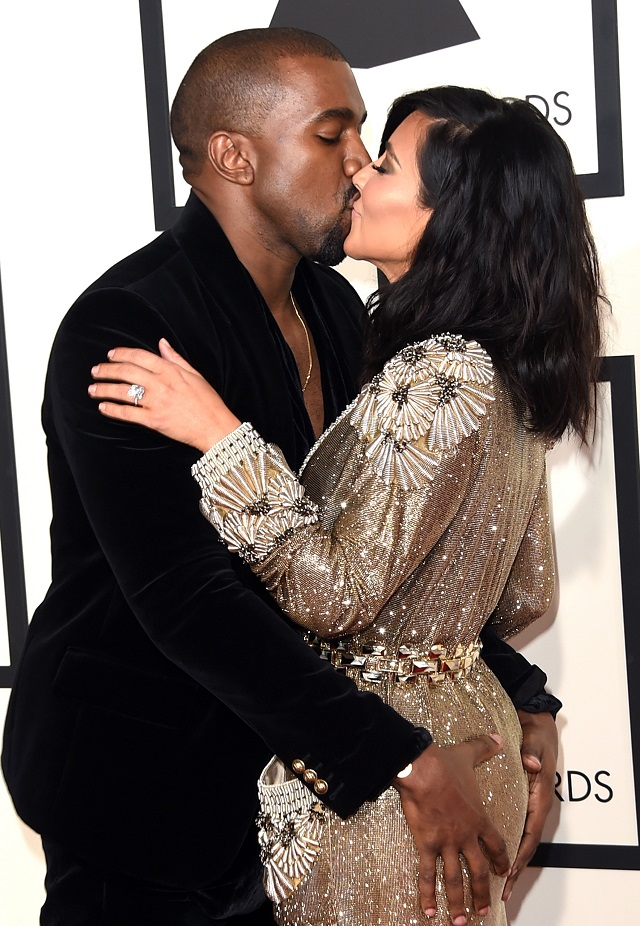 Then, we see him joke on stage when Beck won Album of the Year.

Awk… but it’s great to see he has a sense of humor about it all.

And then we stumbled upon this gem of him and Taylor Swift. 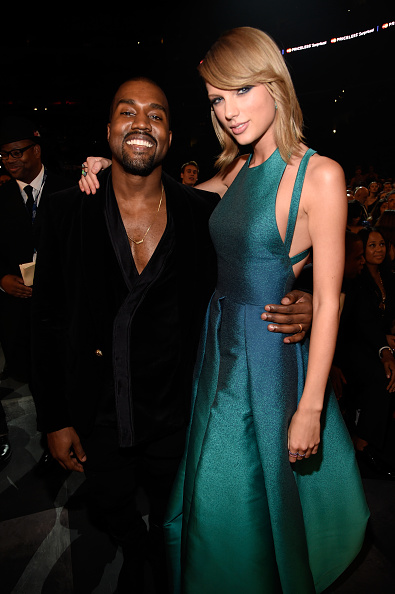 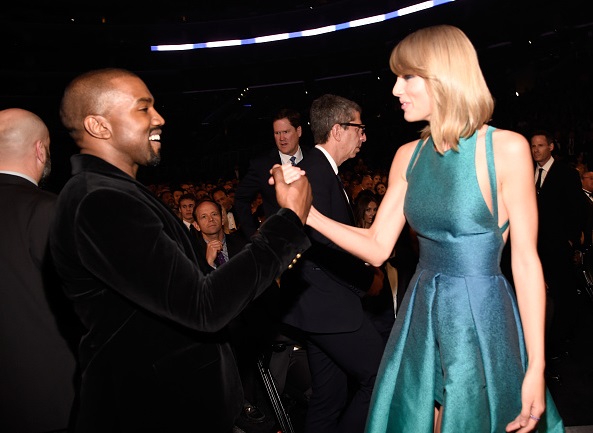 If only this was a real arm-wrestling match. We’re not sure what’s actually happening in this pic… 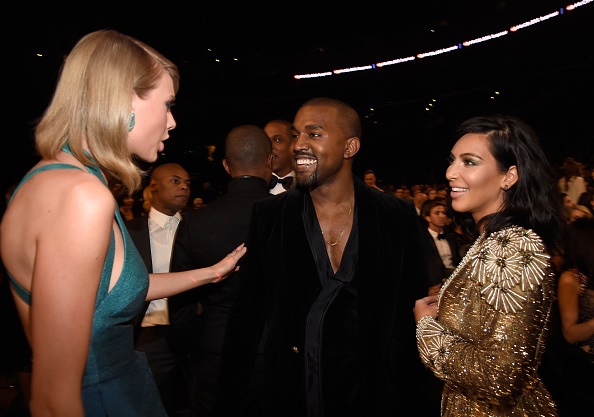 What’s with all the touching? What is Taylor saying that’s making Kimye smile that much? What’s going on in the world?!

But we admit, this picture makes us so happy inside: 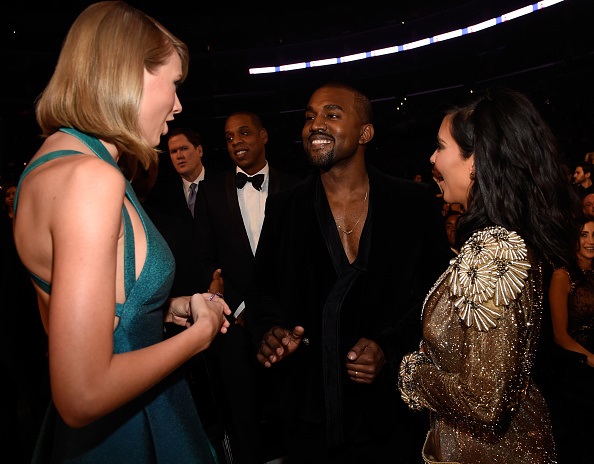 Just look at that face! And Jay Z’s in the background just like, “Hey guys, I didn’t win anything. NBD.”

Welp, looks like they’ve officially made up, you guys. And we love this version of Kanye. We hope it lasts forever!

More on the Grammys

Grammys: 6 Things Rihanna’s dress reminds us of (PHOTOS)
Kim Kardashian wears a golden robe to the Grammys
Grammys: Katy Perry gives up the spotlight for a domestic violence survivor