Maybe I’m a stone cold B, but the “In Memoriam” portion of the Grammy Awards never gets me. This year, though, I (and everyone in the audience) was stirred by one moment in particular. It was brought to us by Katy Perry, President Obama and a complete stranger.

I knew something special was coming the minute our president’s voice came through the speakers and his face filled the TV screen. As awesome as it was to see the president, in his own awesome way, take part in the Grammys, what came next was even cooler. His speech ended and the screen cut to an unfamiliar face on the Grammy stage. Before tonight, Brooke Axtell was a domestic violence victim advocate and survivor of sex trafficking. Now, she’s sure to be a household name and, hopefully, a bright light guiding the way for many more women’s journeys away from their abusers. Her speech brought us to tears.

“My name is Brooke Axtell and I am a survivor of domestic violence. After a year of passionate romance with a handsome, charismatic man, I was stunned when he began to abuse me. I believed he was lashing out because he was in pain and needed help. I believed my compassion could restore him and our relationship. My empathy was used against me. I was terrified of him and ashamed I was in this position. What bound me to him was my desire to heal him. My compassion was incomplete because it did not include me. When he threatened to kill me, I knew I had to escape. I revealed the truth to my mom and she encouraged me to seek help at a local domestic violence shelter. This conversation saved my life.

“Authentic love does not devalue another human being. Authentic love does not silence, shame or abuse. If you are in a relationship with someone who does not honor or respect you, I want you to know that you are worthy of love. Please reach out for help. Your voice will save you. Let it extend into the night. Let it part the darkness. Let it set you free to know who you truly are: Valuable. Beautiful. Loved.”

Axtell’s speech was followed by a jarring performance from Katy Perry. The scene was stark with Perry in all white in front of a white background. As she sang “By the Grace of God,” shadows danced behind her. It was a drastic tonal change from last Sunday’s performance but a shining reminder of just how versatile and powerful Perry truly is.

I’m in awe of the entire portion of the night and absolutely proud of the Grammys for making such a bold statement halfway through their show. Well done. 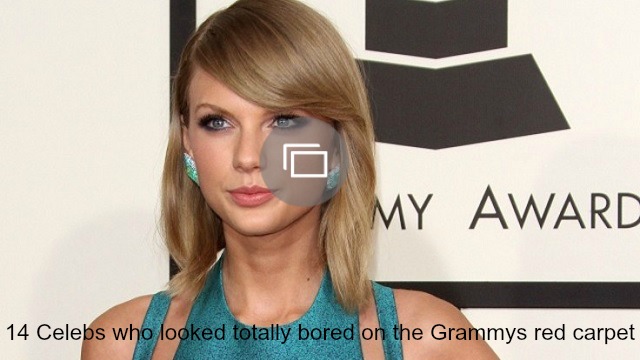