There is an amazing artist on Tumblr who is getting some serious attention for her re-imaginings of Disney characters, specifically for her depictions of Frozen‘s key stars.

More: If Disney princesses had jobs today, this is what they’d be doing

Because the artist, JuliaJM15, is taking a completely different approach to the beloved princesses by changing their ethnicities and the color of their skin. 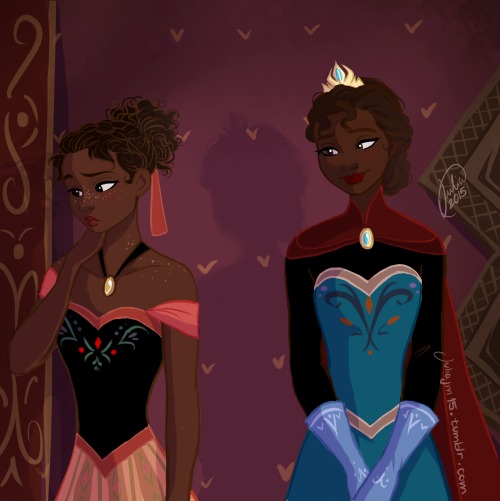 While she’s done this with multiple Disney princesses, so far, including Tarzan‘s Jane and Brave‘s Merida, her depictions of Elsa and Anna are getting the most attention probably because that is the most popular animated film of the current generation. But also because it proves Elsa and Anna would have been just as gorgeous if they were black (and maybe Disney should make more of these things happen, huh?).

Comments have flooded in, praising the artist’s depiction of the princesses, and some of them will definitely tug at your heartstrings.

“My cynical old heart is warmed to its very core by the idea that a little girl out there is excited to see an Elsa that looks like her. I want more of that for that little girl,” one particular fan wrote. 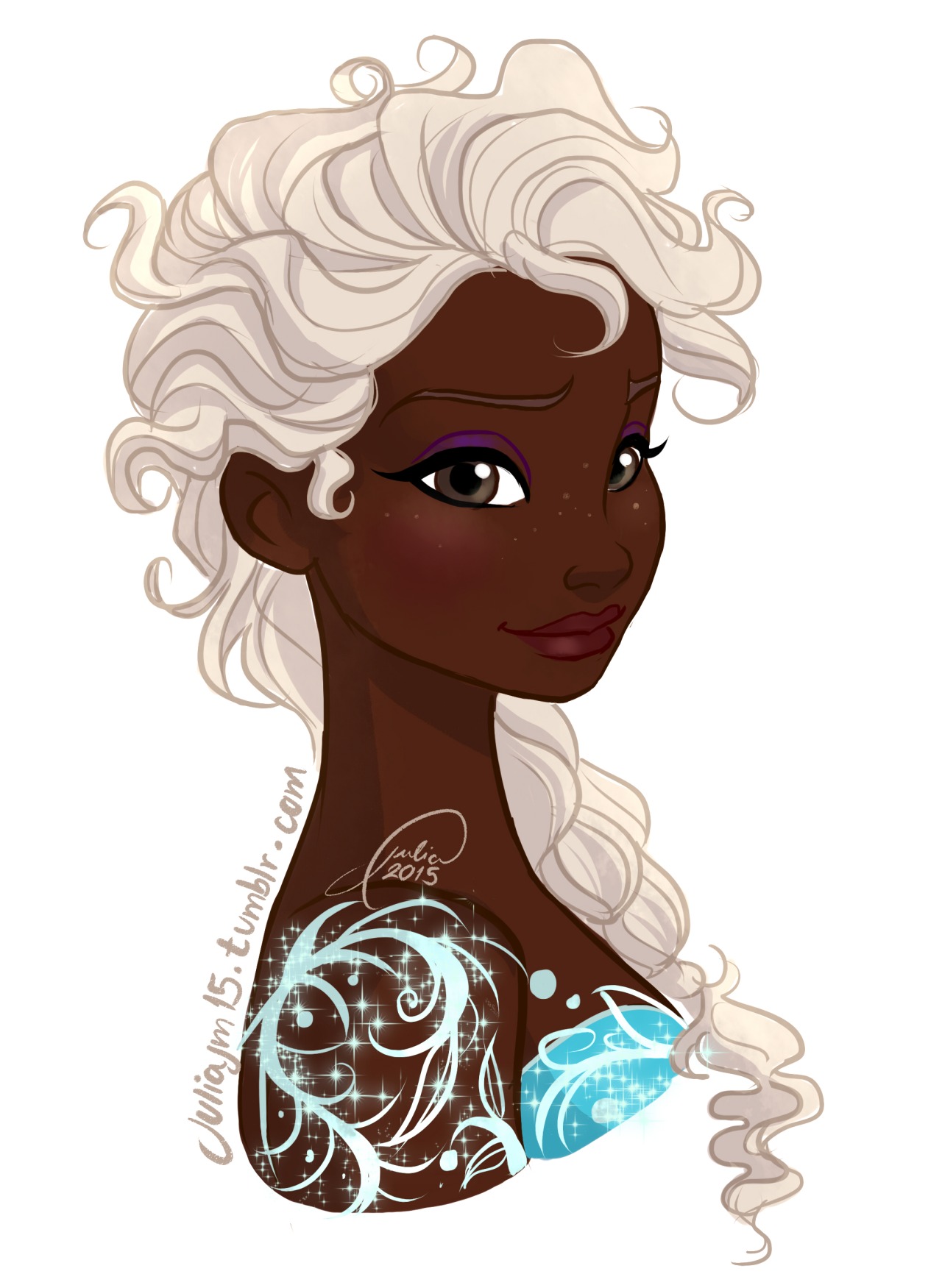 Another anonymous commenter wrote, “I just wanted to say that I’m black and I showed my baby cousin the Elsa that you posted, and she has been obsessed with black Elsa ever since and prefers her to the original because ‘she’s just like me.'” The commenter continues, “Thank you for standing up for minorities.” 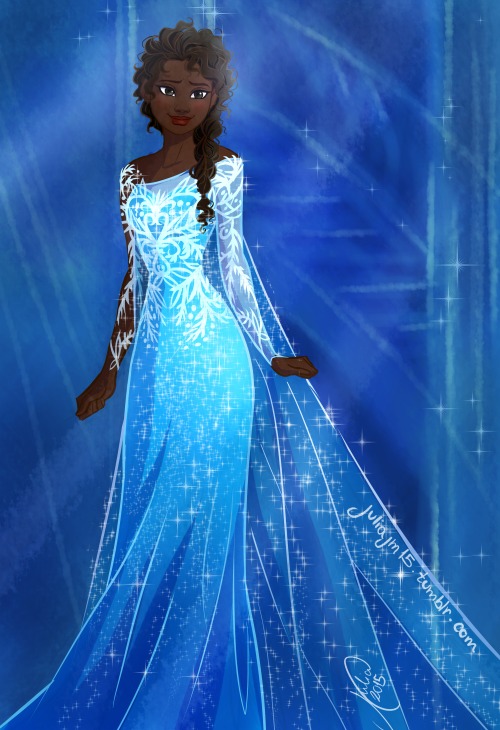 It looks like the Frozen train isn’t slowing down anytime soon. But neither is the desire for characters that better represent all different facets of our world within Disney films.

Disney is slowly, but surely, making way for more diversity in its animated films. The studio just announced last month that it will be bringing the first animated Latina princess to television in 2016. Hopefully this is the first of many announcements. Of course, the studio could always pull a Marvel and integrate diversity into already existing character. There is a Frozen 2 coming, after all.

Do you think Disney should make Elsa and Anna black for Frozen 2?