Kanye West is going to do something big next Thursday, Feb. 12 at 4:00 pm EST. How do I know this? Because I have been watching this clock count down on his website, which features a countdown and a mess of racket. MTV thinks it has something to do with his new Adidas line set to debut at NYFW, and as exciting as that is, it’s more fun to guess about a mess of other things Kanye may be unveiling on the 12th instead.

1. It’s obvs a Kim Kardashian clone machine. He has developed a new line of Kim-bots and the machinery is making them, which is what’s with all the clanging noises. They will be released next week.

2. He’s making kandy. Kanye kandy. With extra sprinkles. The line will debut at your grocery store next week.

3. He’s making kookies. Kanye Keebler. It’s happening. A direct partnership with the elves because his website is showing me an oven of some sort. 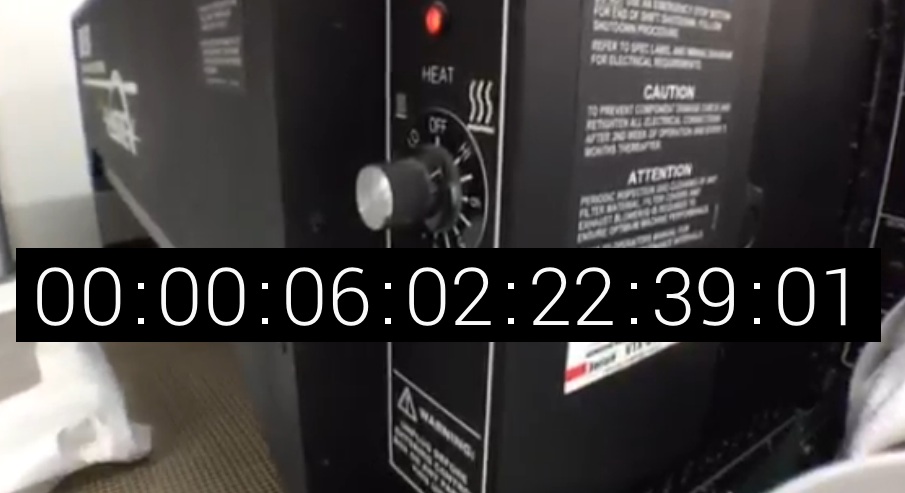 4. He is making music. The background noise is actually the music for his next album. He is counting down to when his next album drops.

5. He is counting down to when his pizza will be delivered, which he ordered online for six days from now.

6. He is counting down to remember when to pick up his dry-cleaning.

7. He is counting down until Kristmas because Kanye made Kristmas come early because Kim asked him to. Kristmas!

So what do you think Kanye is counting down to? Tell us in the comments komments.