This series of Celebrity Big Brother has been exhausting viewing and it’s finally coming to an end. Katie Hopkins, Katie Price, Calum Best, Keith Chegwin and Michelle Visage have made it to tonight’s final.

Four weeks ago, 14 famous — and not-so-famous — faces entered the infamous house. Two of them were ejected, one of them walked and a new one joined the remaining bunch. Who’ll take home the title of CBB champ this evening?

The mixed public response to Katie Price‘s stint in the house suggests that she hasn’t made enough of an impact to win the show. The occasional glimpse of her long-retired alter ego Jordan has been entertaining — she’s hard to beat when it comes to graphic sex stories — and she certainly doesn’t censor herself when talking about her private life. But let’s face it anyone who reads the tabloids, surfs the net or watches This Morning probably knows everything there is to know about Price’s personal dramas anyway. Paddy Power odds: 4/1 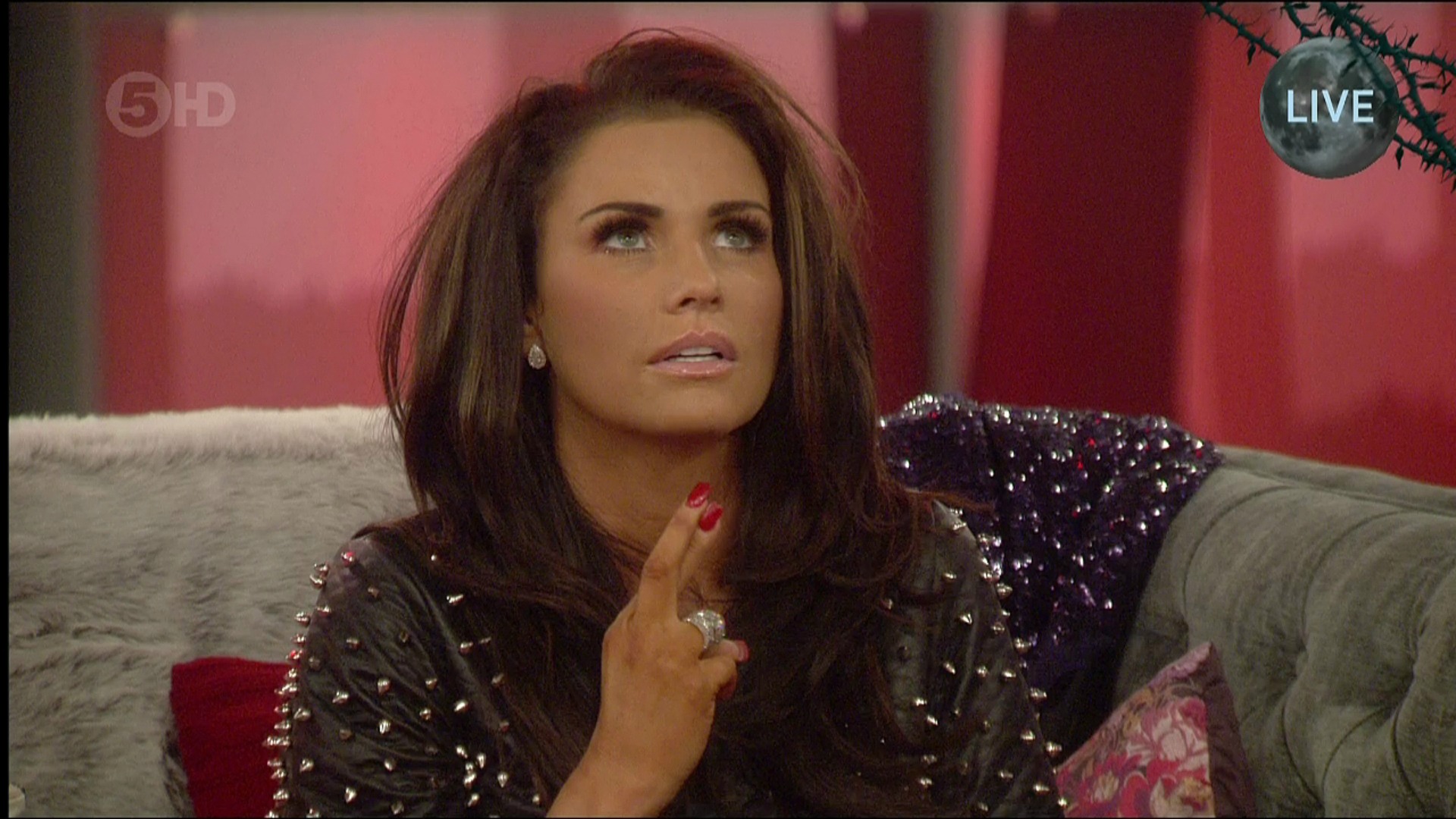 Few of us had heard of Michelle Visage before she entered the house but she’s finishing her run as one of the most likeable, interesting housemates of them all. She hasn’t shied away from confrontation but has often been a lesson in how to remain level-headed. How many people would have reacted in such a cool, calm way when Ken Morley demanded if she was going to “violently f***” Calum Best? Visage has made no secret of her desire to win the show but has remained true to herself throughout, in particular concerning her somewhat surprising friendship with Katie Hopkins, which she must have known would harm her chances. Paddy Power odds: 10/1 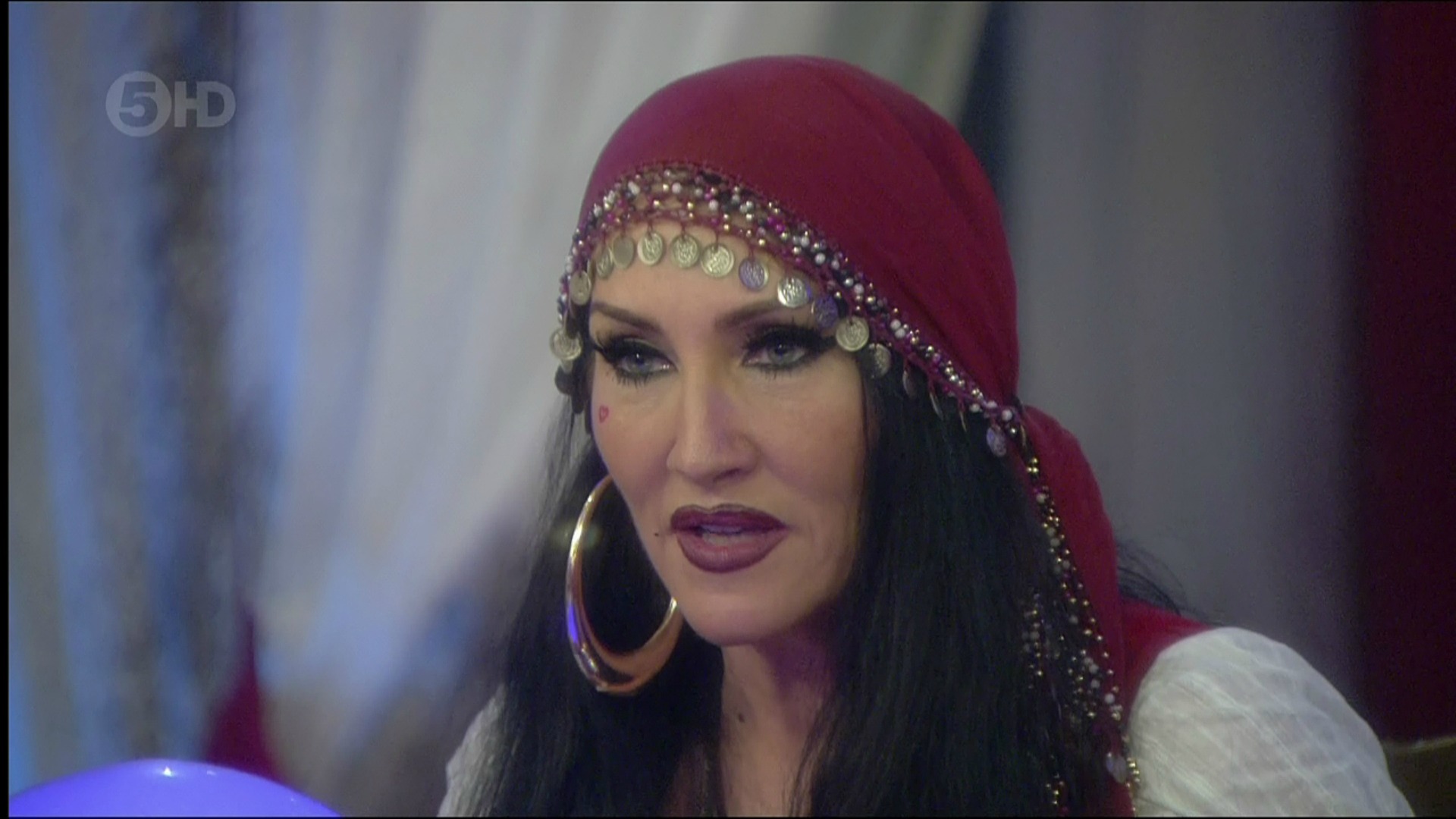 Ah, Cheggers. Possibly the most least-like-a-celebrity celebrity from this year’s batch. Or of all time. We loved that he had no ego, told lots of jokes and got stuck in to cleaning the toilets. On the downside Cheggers did — as many of his housemates alleged — spend far too much time sitting on the fence. He’s a lovely man, and it was really uncomfortable seeing him break down in the Diary Room, but if he was the last man standing it would be something of an anti-climax. Paddy Power odds: 6/1 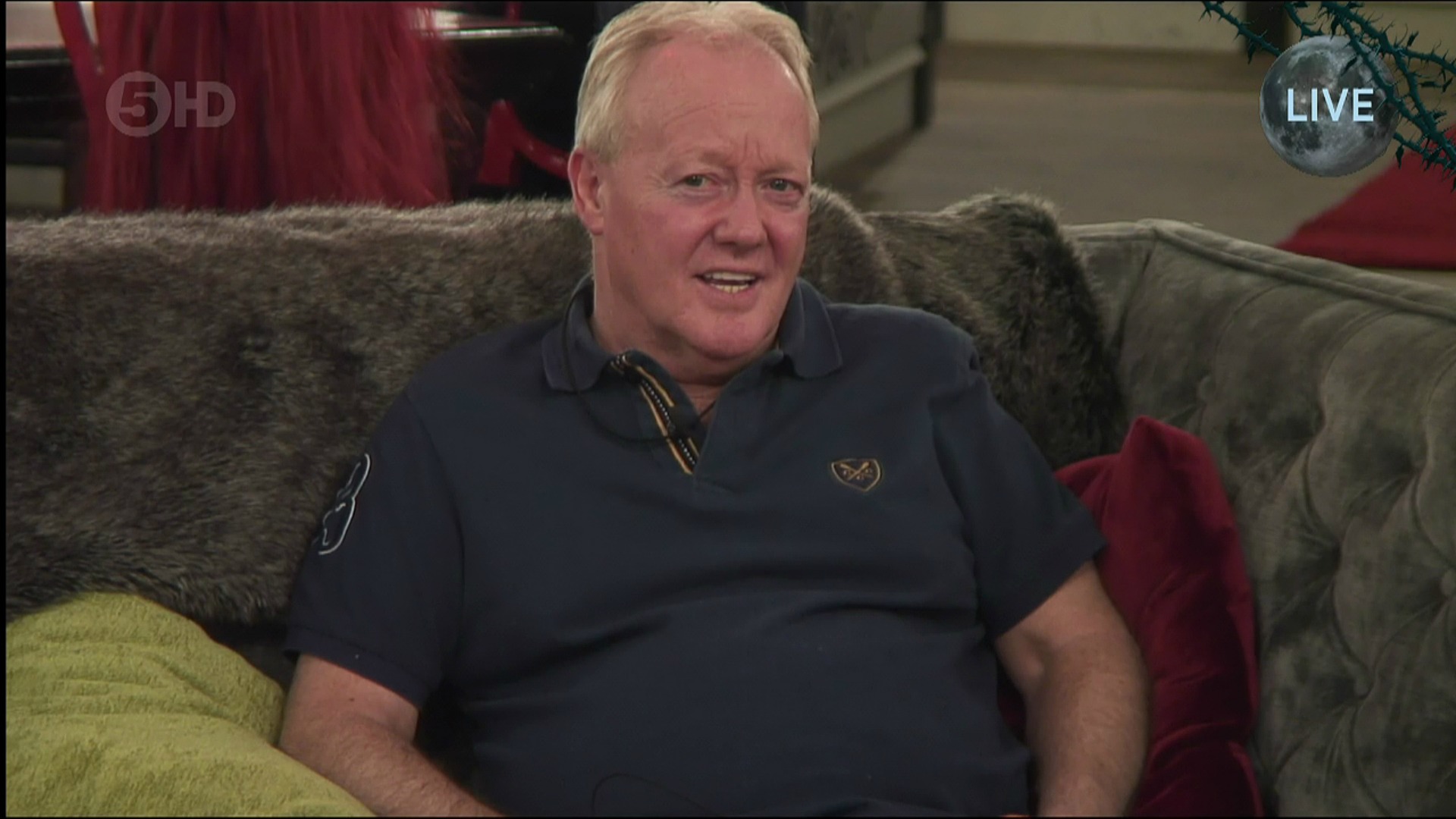 Everyone’s money was on Hopkins to be one of the first housemates to be evicted so the fact that she’s made the final is pretty incredible in itself. Could “the most hated woman in the U.K.” really be crowned the winner? Well, stranger things have happened. Hopkins has definitely come across as a person with many sides and not all of them negative. Paddy Power odds: 13/8 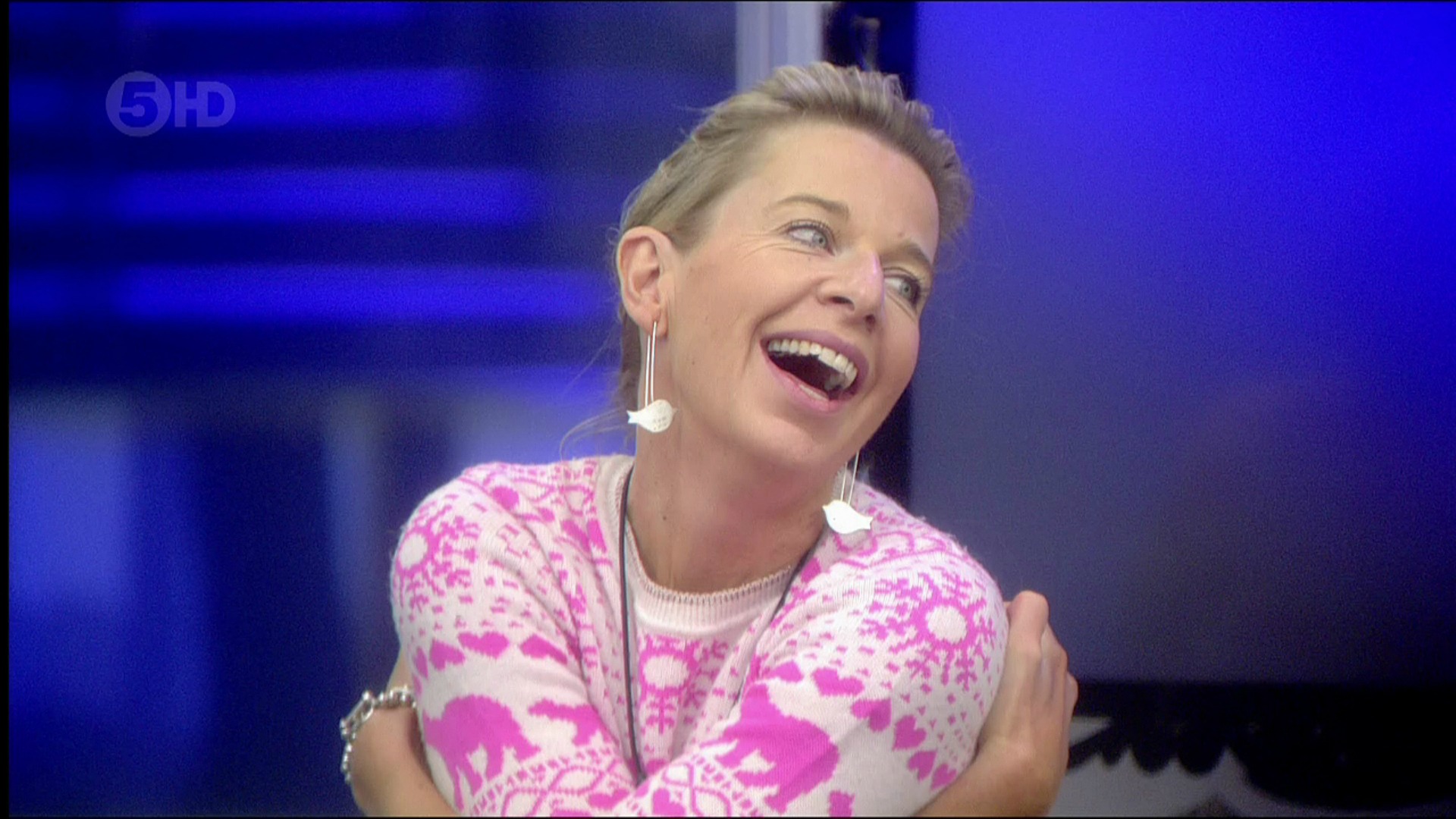 Best hasn’t been the most exciting of housemates but he’s hopefully managed to shake off his “bad boy” tag by coming across as a peacekeeping sort, who can still stand up for himself when required. Plus, his tendency to wander around the house topless may have been an added bonus for some viewers. The question is has he been entertaining enough to warrant winning? Paddy Power odds: 15/8 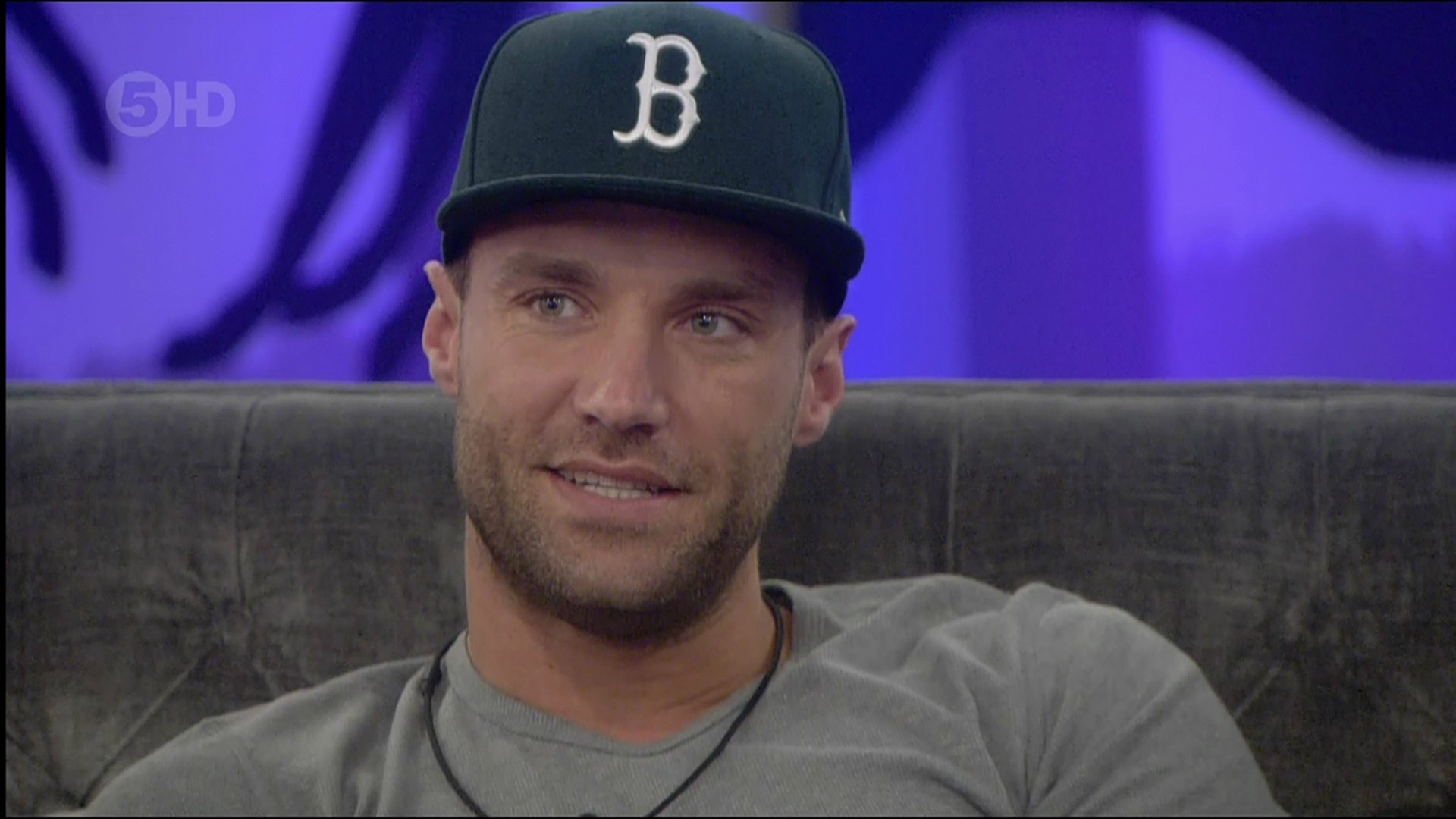 The live final of Celebrity BIg Brother is tonight at 9 p.m. on Channel 5.

The ladies of The Jump are leaving the men in the shade
New reality show 10,000 BC goes back to the Stone Age
Fortitude is latest Nordic Noir must-see