The action-packed trailer for Furious 7 is here and we finally get a sneak peek at the franchise’s final ride.

The Fast and the Furious team has been able to stand the test of time and continue to thrill packed movie theaters for close to 15 years. Audiences keep buying tickets for the cars and the action, but after viewing the trailer, it seems like even non-Fast and the Furious fanatics should flock to the seventh and final film for the pure nostalgia of it all. Take a look.

A lot of things have happened since 2001, when the first movie hit theaters. There were no smartphones, Facebook or even a way to pre-buy tickets for theaters online and the lives of the Furious 7 cast have changed, as have ours. Here are some things that pop into our heads as we watch the trailer that transports us to “back when” and brings a warm tear to our eye.

More: Was speed pulled from the Furious 7 title due to Paul Walker’s death? 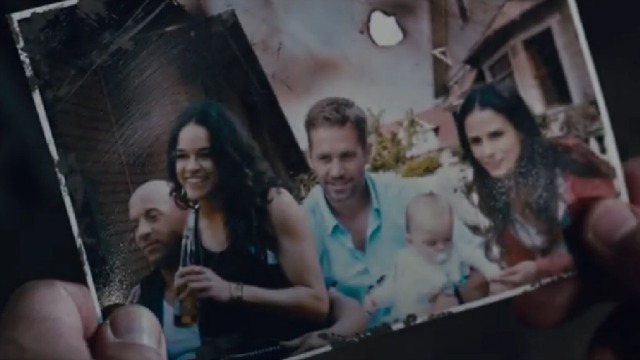 “I don’t have friends,” rings Vin Diesel’s deep voice in the trailer. “I got family.” The whole trailer harks back to the family aspect that we saw introduced in the first film. Times were simpler, though still action-packed, and had more of a neighborhood vibe. Diesel’s character, Dom, even holds back a picture of the core cast from the first film. 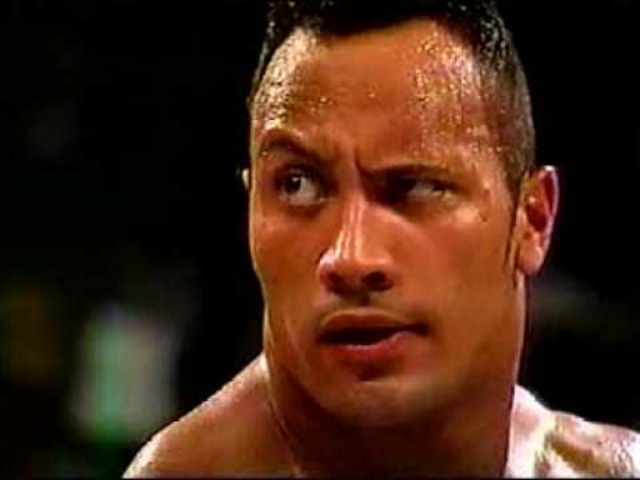 The Rock, ahem, Dwayne Johnson’s career has taken an unexpected turn into family-friendly movies, but this trailer — and most likely the movie — remind us of the good-old days when Johnson was at the pinnacle of his WWF career. He wasn’t in the first Fast and Furious movie, but he was still laying the smack down. 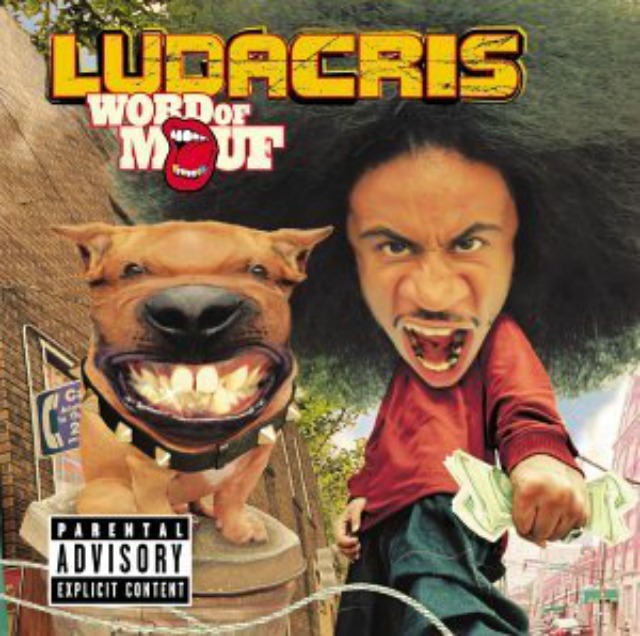 Like Johnson, Ludacris wasn’t in the original movie, but that’s because he was busy with the release of his Grammy-nominated album. The 2001 hits, “Rollout (My Business),” “Area Codes” and “Move Bitch,” are still ringing in our ears. 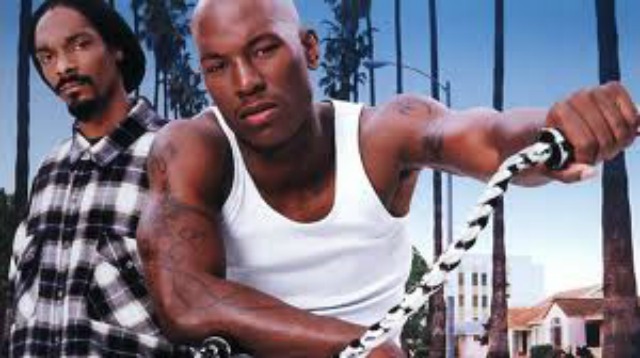 Tyrese Gibson didn’t join the franchise until the second film. In 2001, he was just “Tyrese” and starred in Baby Boy with Snoop Dogg. He was also busy with his singing career. Does he even age, though? 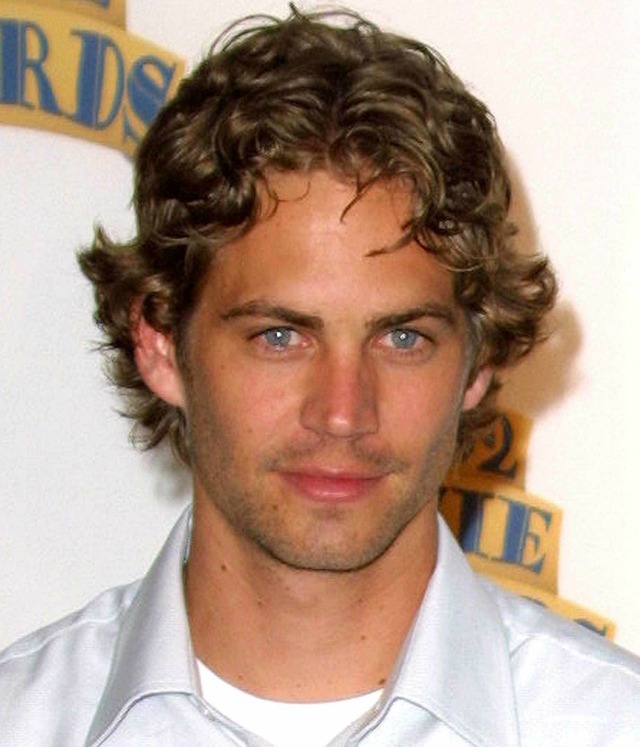 Obviously, Paul Walker is one of the most heartrending things about this film. Since his passing in 2013, the Fast and Furious family and fans alike have been celebrating Walker’s life both on and off the screen. People will undoubtedly show up in droves to see his final role. It doesn’t get much more nostalgic than that.