More: Rob Schneider has been dubbed the anti-vaccinator

It’s the question of the week, as politicians, especially those targeted for presidential runs, weigh in on the California measles outbreak that originated with unvaccinated kids at Disneyland.

Celebrities have long been voices in the vaccination debate. Here are 16 who have taken a public stance either for or against vaccinating kids. 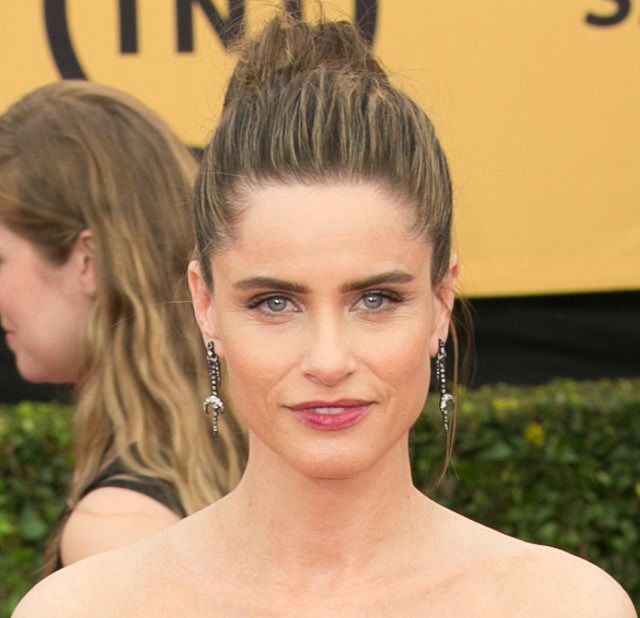 The actress, who is a mom to two, is outspokenly pro-vaccine. She famously called parents who opt out of vaccinating their kids “parasites” in an interview, a statement she later retracted in an apology letter. 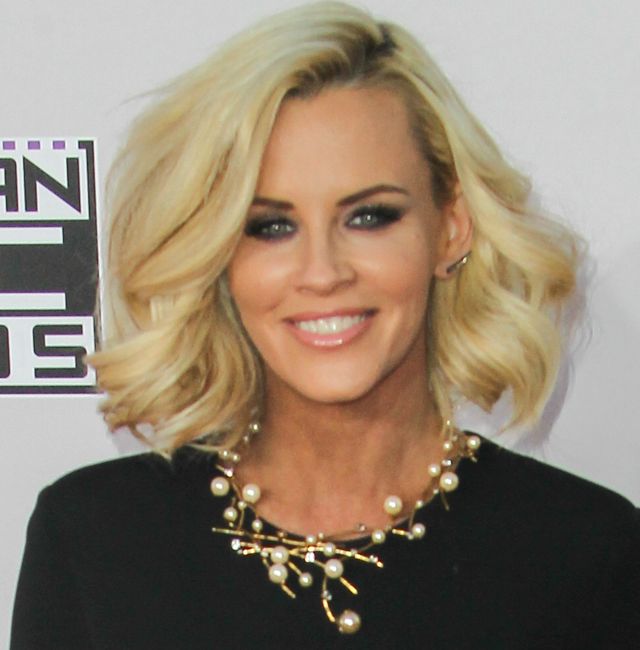 Probably the best-known anti-vaxxer ever, McCarthy famously propagated false research that showed a link between childhood vaccines and autism. Countless studies have since proven there’s no connection between the two, but the idea has stubbornly stuck in the debate rhetoric, due in large part to McCarthy’s influence. 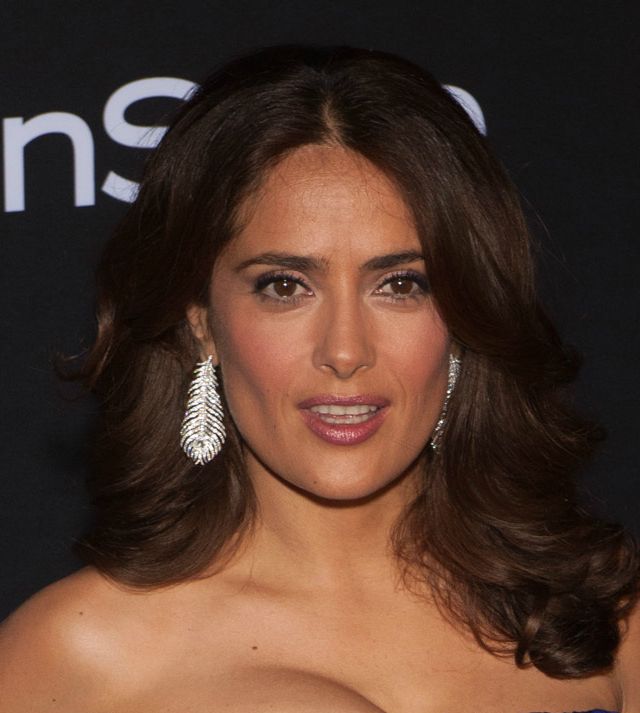 Hayek is a spokeswoman for One Pack = One Vaccine, an initiative dedicated to providing tetanus vaccines to moms and kids in Africa and Asia. 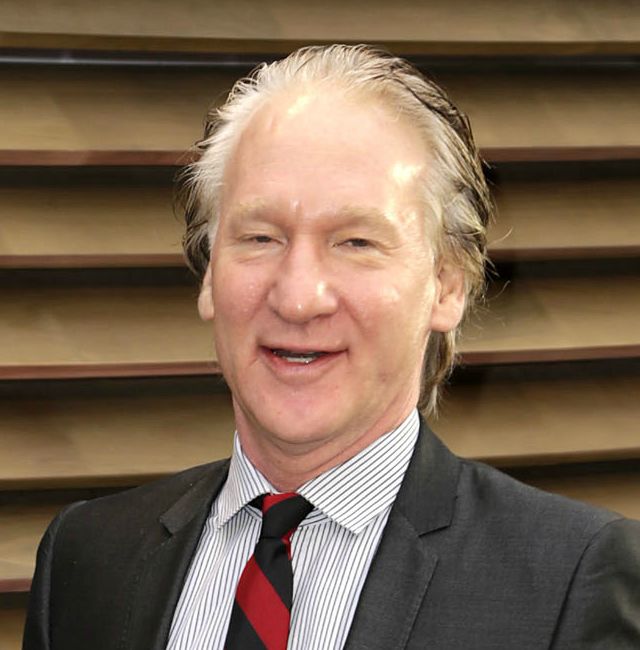 Political pundit Maher tweeted during 2009’s swine flu epidemic, “If u get a swine flu shot ur an idiot.” On his show, he compared getting the vaccine to willingly infecting yourself with a disease. 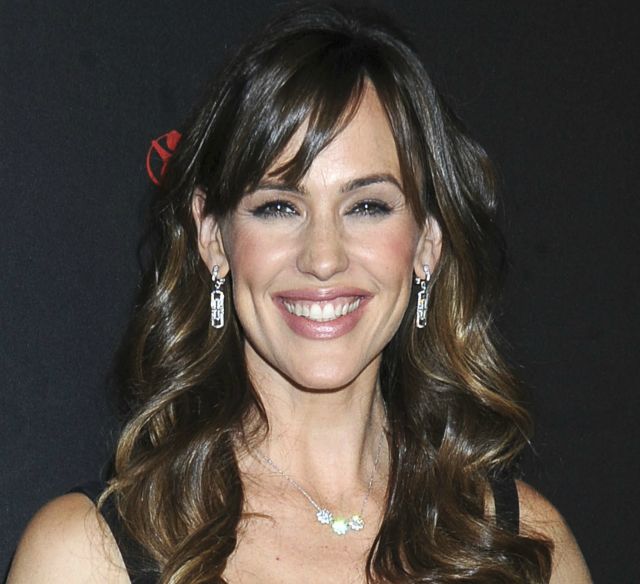 The actress and mom joined the American Lung Association in 2007 as part of a campaign called Faces of Influenza, in which she encouraged all people to get vaccinated against the flu. 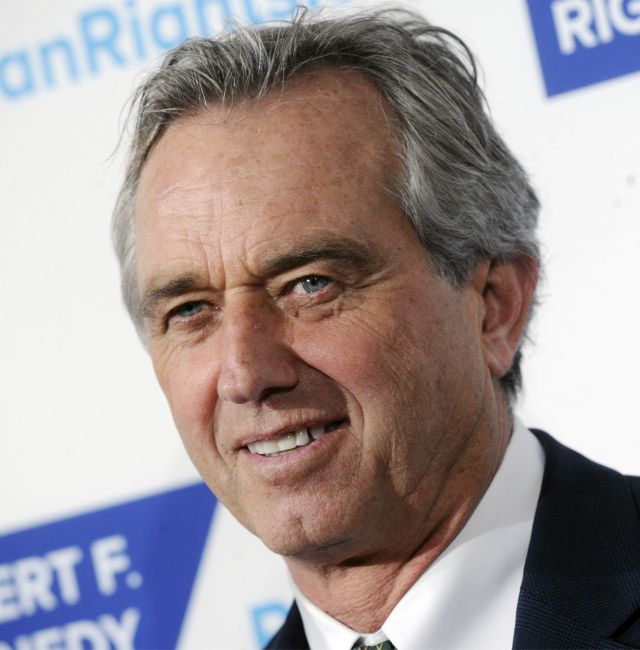 JFK’s nephew has made references to the unproven autism-vaccine connection in speeches and, in 2008, participated in an anti-vaccination rally led by fellow anti-vaxxer, Jenny McCarthy, in Washington, D.C. 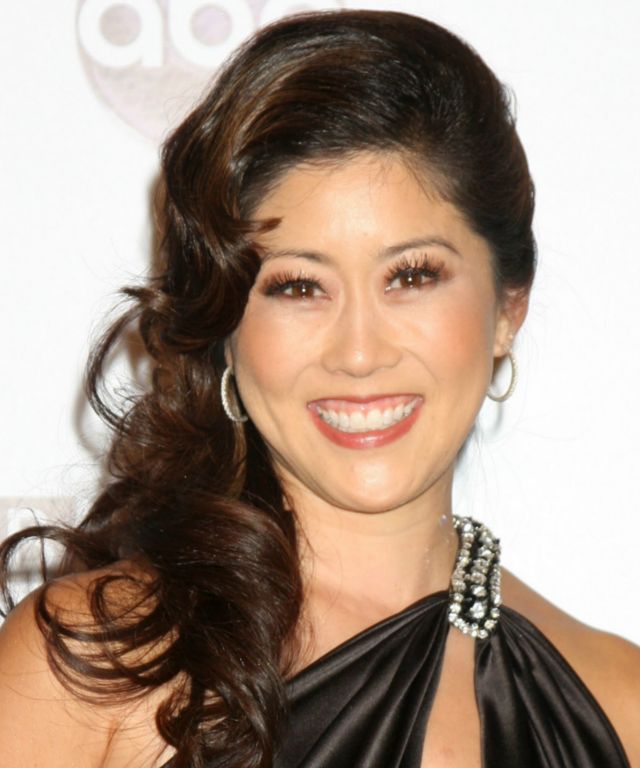 Olympic skater Yamaguchi is another spokeswoman for Faces of Influenza. She’s spoken publicly about the importance of getting a yearly flu shot, saying it protects children if they — and everyone around them — are vaccinated. 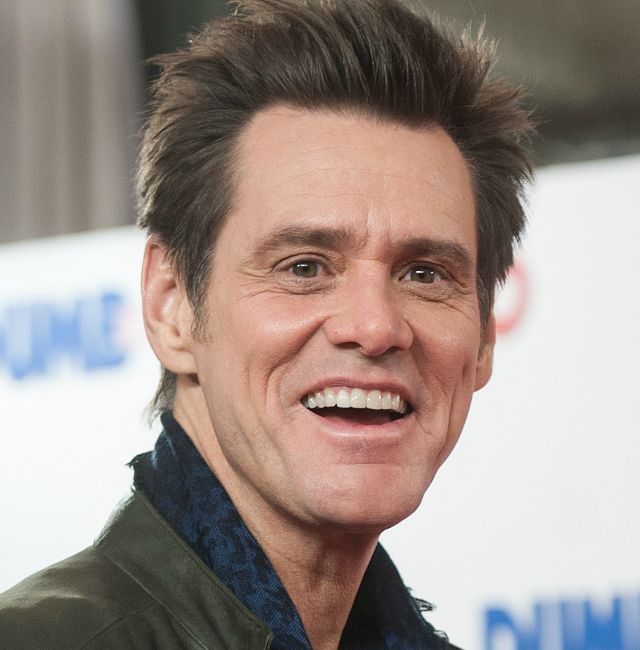 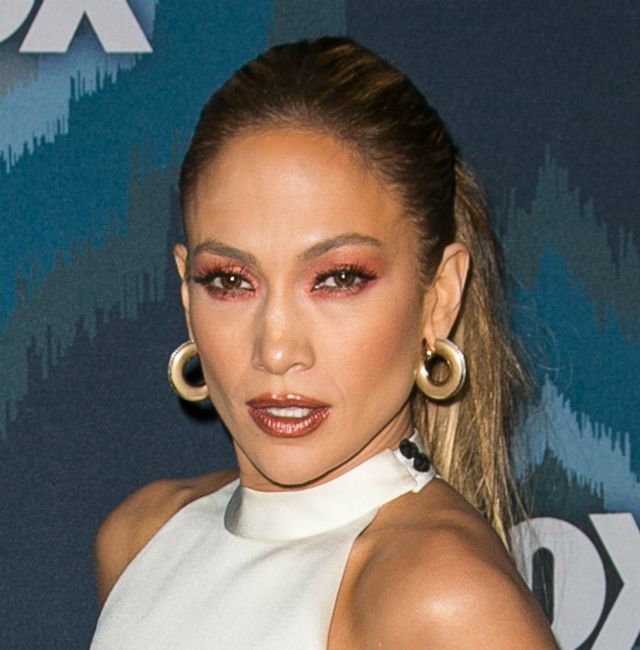 Lopez, who is a mom to twins, is an advocate for Sounds of Pertussis, an initiative that calls for parents and caregivers to vaccinate themselves against whooping cough, creating herd immunity to protect babies who are too young to be vaccinated themselves. 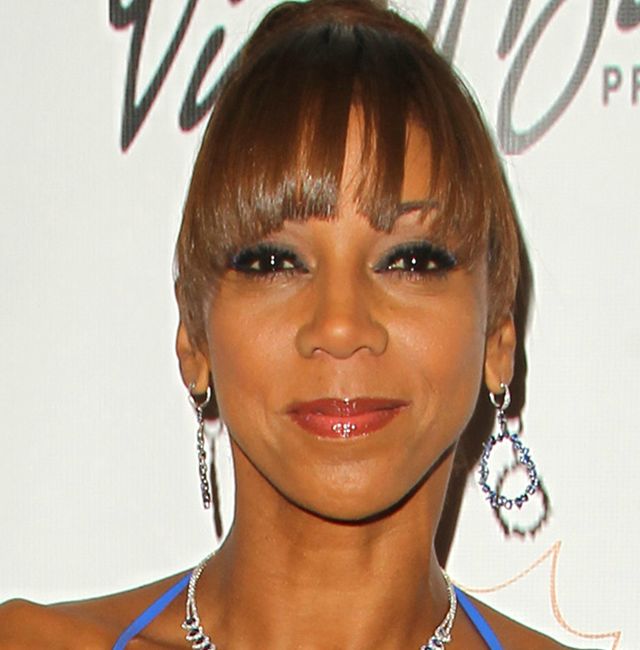 The actress and mother of four has actually claimed she is “not anti-vaccine,” but she wrote an open letter to vaccine supporter, Amanda Peet, claiming her son became autistic after receiving his MMR booster. 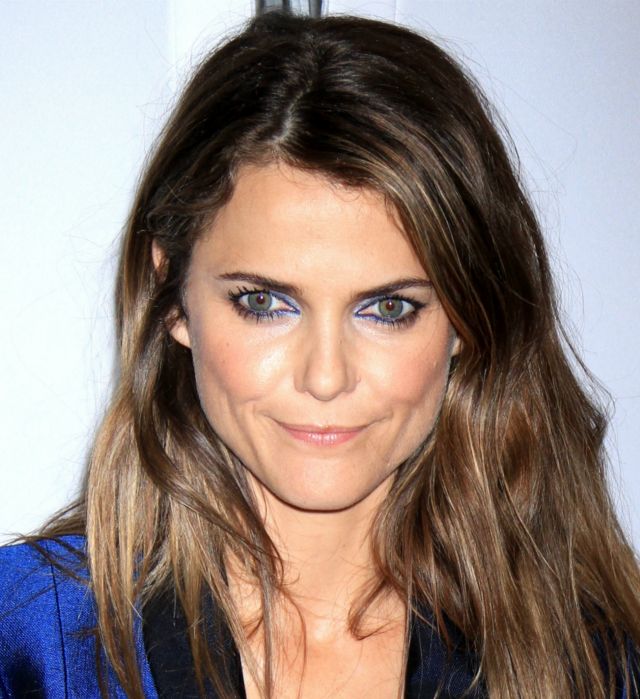 Russell has starred in public service announcements urging parents to vaccinate themselves for whooping cough in order to protect kids who are too young to be vaccinated themselves. 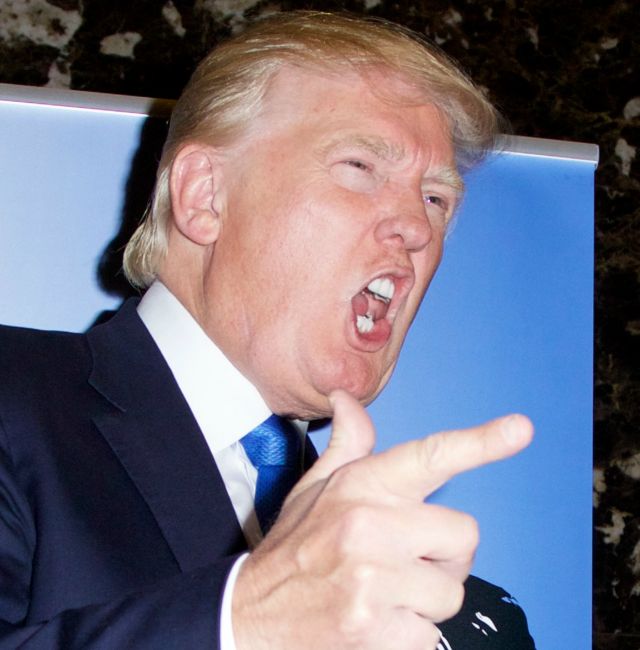 The Apprentice host has tweeted numerous times about a supposed link between vaccines and autism, despite overwhelming scientific evidence that says the opposite. 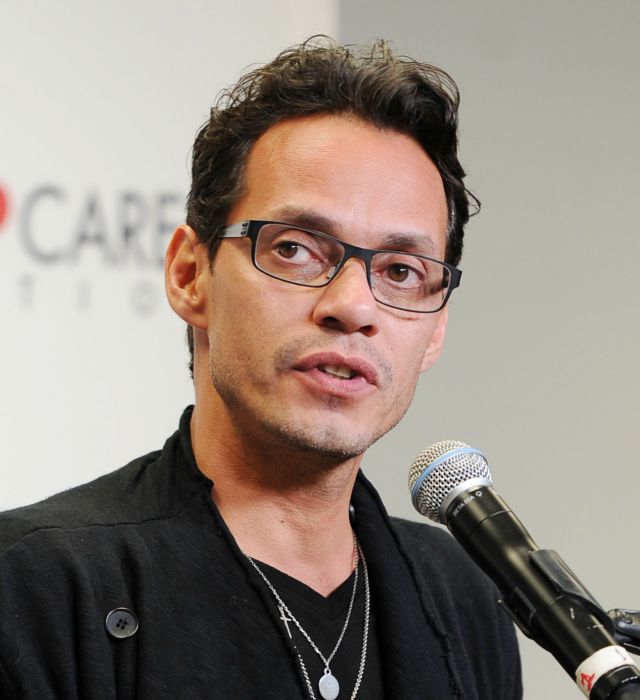 Like his former wife, J-Lo, Anthony has advocated for vaccinating kids and adults. He’s filmed pro-flu vaccine PSAs in both English and Spanish. 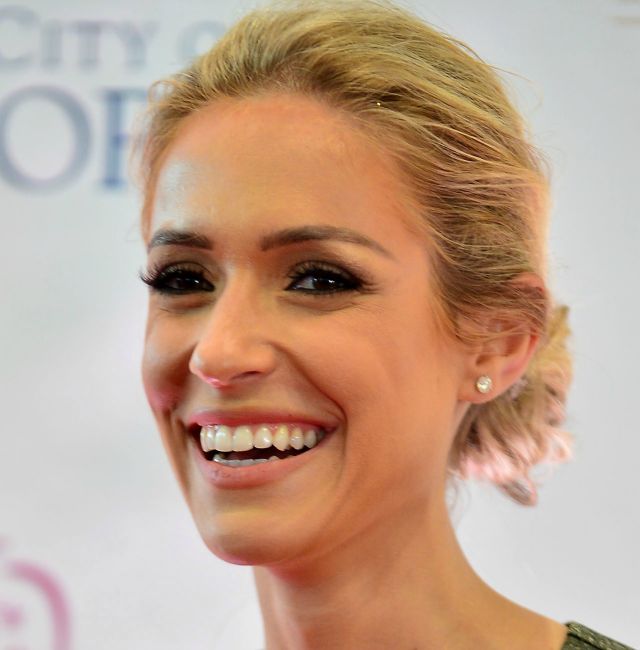 The former reality star has spoken publicly about her discussion not to vaccinate her kids. “We decided not to vaccinate,” she said in an interview last year. “You know what, I’ve read too many books about autism.” 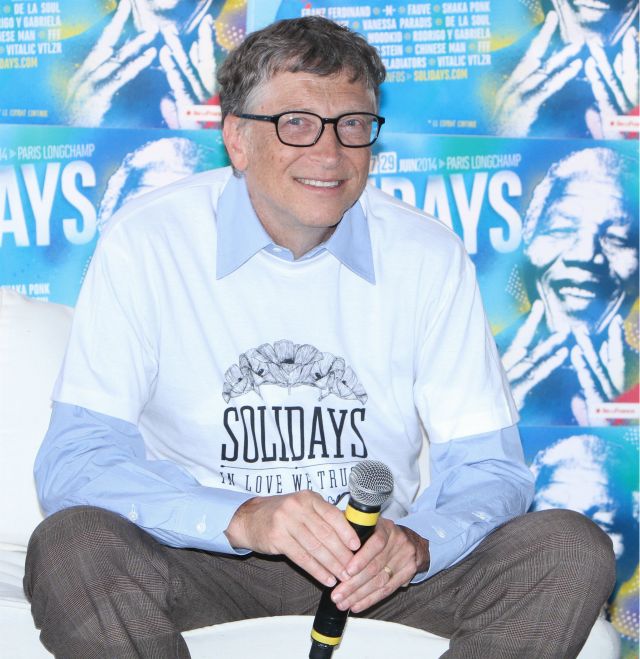 It’s no surprise that science buff, Gates — as well as his wife, Melinda — is all about vaccines. In 2010, the couple pledged to donate $10 billion over the course of a decade to deliver vaccines, which they call “a miracle,” to developing countries. 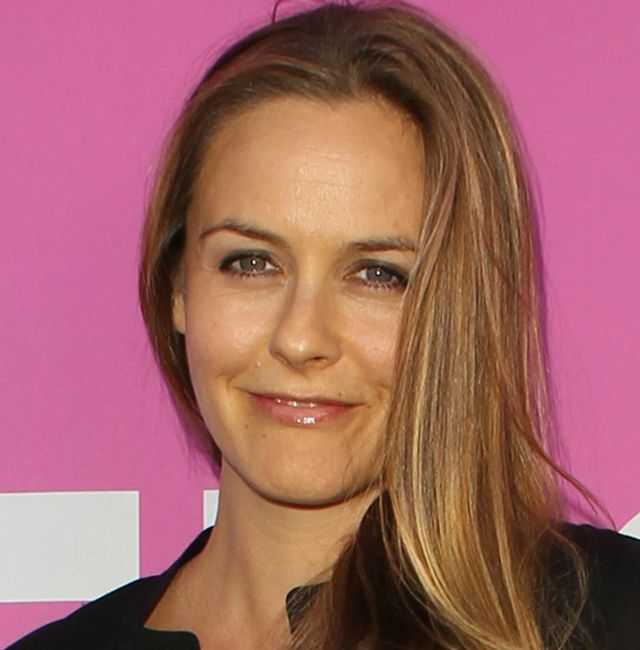 The Clueless actress penned a book titled The Kind Mama, in which she touts the supposed benefits of ditching feminine products, feeding kids vegan diets and eschewing vaccinations.