Amal Clooney may be famous for tempting a certain Hollywood heartthrob out of his long term bachelordom but there’s a whole lot more to this lady than being George’s wife. Here are five times Amal Clooney has shown she is not to be messed with.

OK, so she didn’t call the reporter in question “darling.” But she did deliver this super cool response when asked about the endless speculation about her wardrobe. Clooney is currently in Strasbourg representing the United States against the leader of the Turkish Workers’ Party, Do?u Perinçek and, rather than dealing with questions about the case, the esteemed lawyer had to fend off queries about her personal life and fashion choices. Contrary to various media reports, The Telegraph‘s Bruno Waterfield didn’t ask “What are you wearing?” but how she felt about the media circus. Clooney replied by name-dropping the manufacturer of her lawyer’s robes.

More: Is Amal Clooney the most intelligent style icon of 2015? 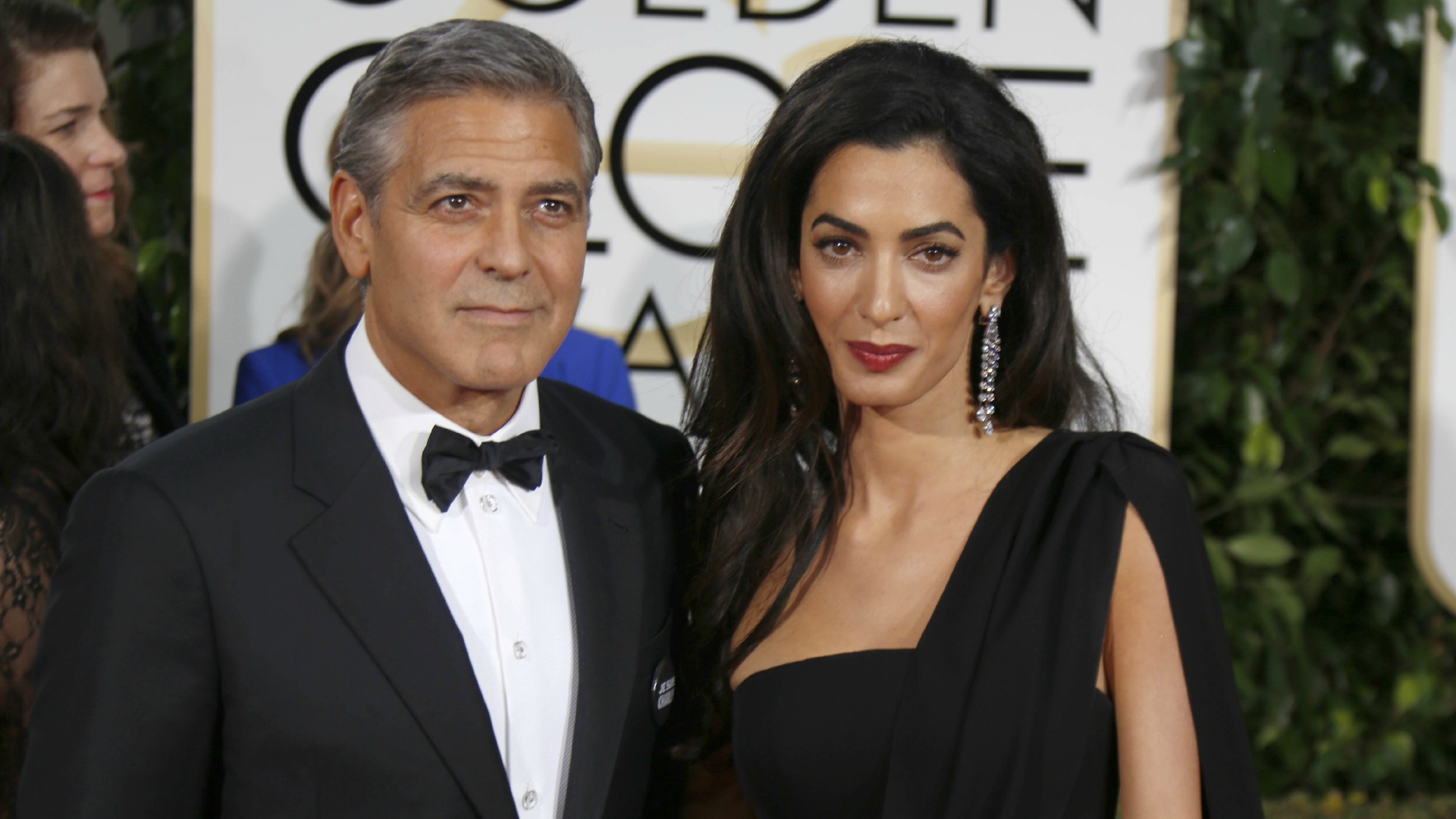 At the Golden Globes this month Clooney showed that justice is never far from her mind, accessorising her Dior Haute Couture evening gown with a “Je suis Charlie” badge in tribute to those who were killed by gunmen at the Paris office of Charlie Hebdo. Oh, and the other Clooney was wearing one too.

3. The Golden Globes? So over it

Clooney was caught on camera chatting to Bill Murray during the (rather long) Golden Globes speech given by Julianna Margulies and Don Cheadle in honour of her new husband. She was also pictured looking a little bored at certain points throughout the ceremony. Probably because she had a long list of human rights activist type stuff she could be getting on with. As was pointed out, rather beautifully, by hosts Tina Fey and Amy Poehler in one of the best jokes of the night.

More: Are these the best ever Golden Globes acceptance speeches?

In May 2014 Clooney met the British Foreign Secretary William Hague and a group of leading female campaigners to discuss the international action that needs to be taken to protect children in conflict zones from rape and sexual violence. Clooney is also a top international barrister, a member of the multidisciplinary Team of Experts established on behalf of the Foreign and Commonwealth Office and fluent in three languages.

5. Most fascinating person of the year

If Barbara Walters names you her Most Fascinating Person of the Year the world takes notice. Granted some credit is due to George Clooney for this. Back in 1995 he told Walters: “I know I’m never going to get married again because I wasn’t very good at it.” Clearly, he changed his mind. Or Amal Alamuddin changed it for him. Of the new Mrs. Clooney, Walters said:

“This is Amal Alamuddin, George Clooney’s beautiful bride. You could say hers was the wedding of the year. But let’s put it into perspective: It was really one of the greatest achievements in human history… Amazingly, Amal has been the subject of very little snark or envy. Maybe because we, like George Clooney, find it impossible to resist perfection. Or maybe because it is heartening to think that no matter how long it may take, the perfect someone is out there for everyone. And that, for us, makes her the most fascinating person of 2014.”

The best part of this? The lady in question politely declined Walters’ request for an interview.

Joan Didion as the new face of Céline? Genius
Life advice from Amy Poehler? Yes please
RIP Joan Rivers: So much more than a sharp tongue