Think finding love is difficult? Well, it’s harder for some than others. What makes Channel 4 show The Undateables such good viewing is that it shows that love can endure even the most difficult circumstances. 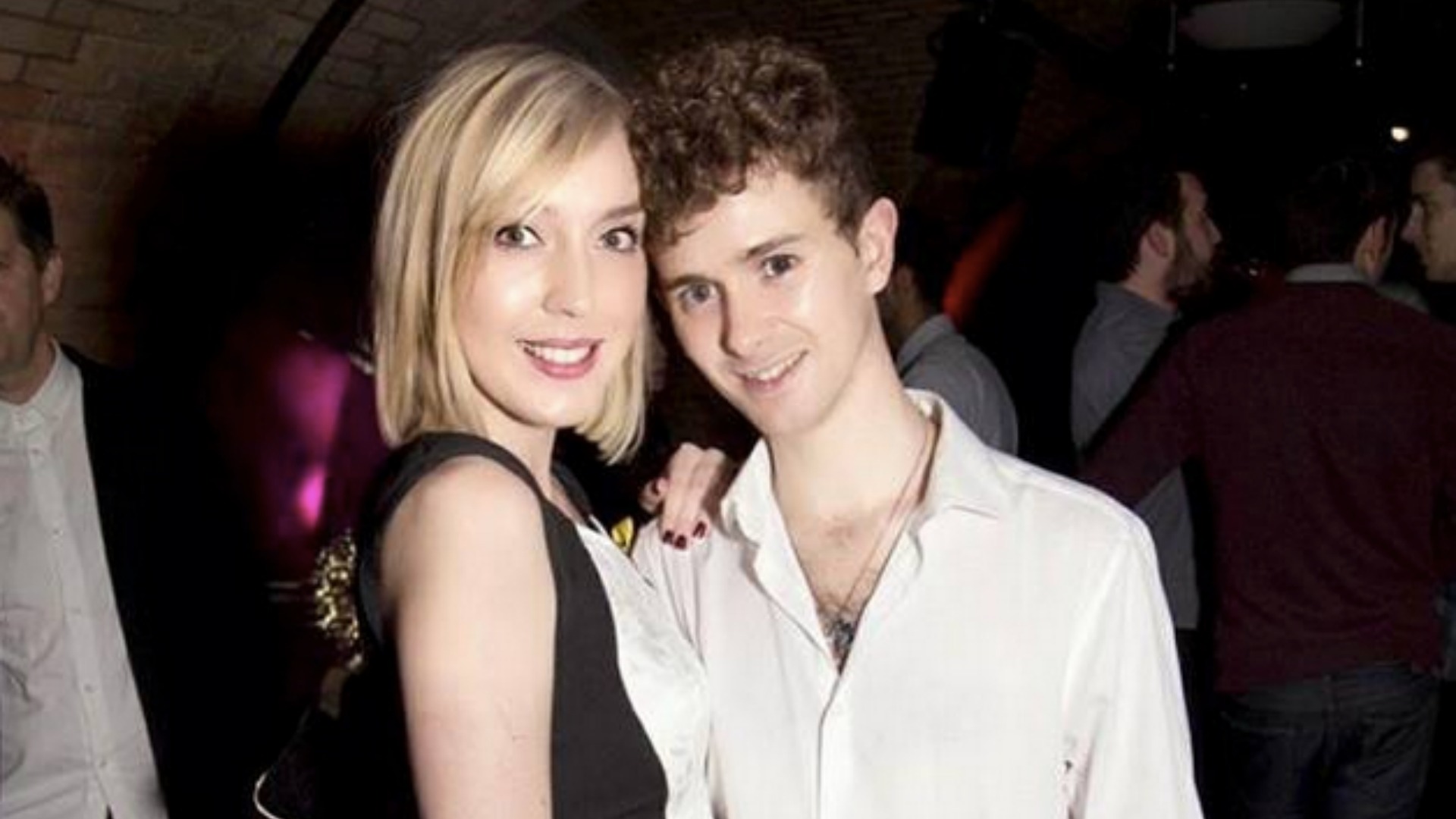 There are so many ways to woo a woman. Calling her a “s***head” on the first date isn’t normally one of the top tips but it didn’t do Brent Zillwood any harm. He met Challis Orme in 2013 on the Channel 4 show The Undateables and the fact that he has Tourette’s Syndrome didn’t put her off.

In December Brent, 23, and Challis, 26, became the first couple from the show to get married, tying the knot in Las Vegas.

The Undateables, which follows people with disabilities on their search for love, has millions of viewers hooked each week and is now in its fourth series.

More: Would you crowdfund to find love?

Model/actress Challis was undeterred by filmmaker Brent’s uncontrollable twitching and swearing when they met and the newlyweds believe their relationship actually helps his condition.

“If I did twitch she just laughed,” Brent told the Sunday Mirror.

“I didn’t know much about it and it was a bit shocking at first,” Challis added. “But once he explained it to me I realised there was nothing he could do about it. But I fancied him straight away and I’ve never been self-conscious about it. I love him for lots of reasons.”

More: Is this the most star-studded wedding proposal ever?

Six months after they met Brent and Challis returned to the Exeter pub where they had their first date and he went down on one knee to propose, complete with a platinum and amethyst crystal ring and a scrapbook of their relationship. It had “what happens next depends on how you answer my next question” on the last page.

Of course, Challis said yes and the happy couple now plan to work with children with Tourette’s Syndrome to show that it doesn’t have to rule their lives. 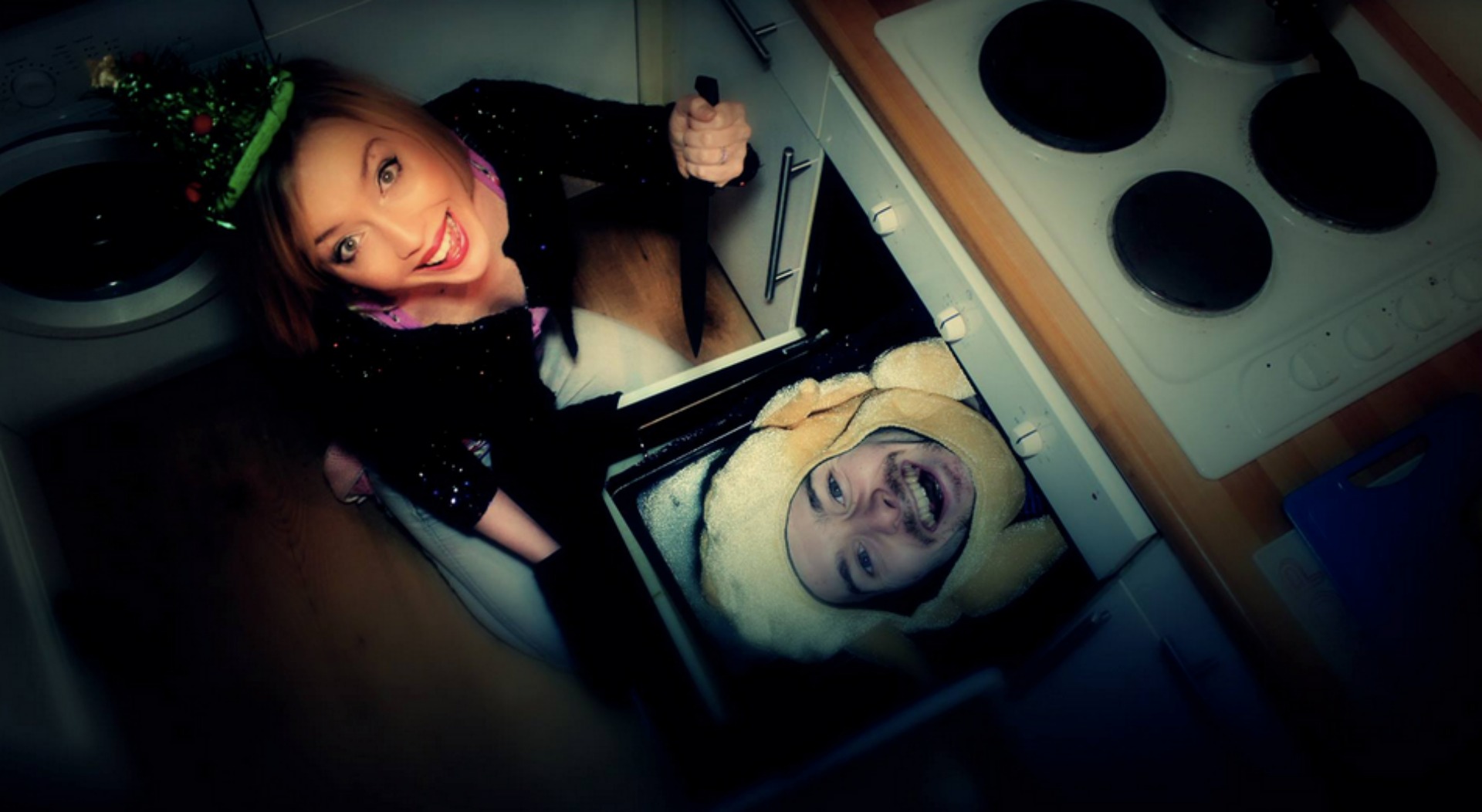