My Fifty Shades of Grey movie experience was like being on the world’s biggest hen do. Sober. Some weird and wonderful things went through my head while I was watching the film. Here are eight of them.

Maybe it was because I was at a late night showing of the film and 80 percent of the audience had been getting wasted in the local pub waiting for it to start. Or maybe there’s just something about naked bum cheeks that make us all regress to adolescence. Whatever the reason in my two decades of regular adult cinema-going I’d never experienced so much, um, audience participation. And on that note…

Part of what I love about going to the cinema is the silence. No mobile phones. No talking. I’m not a control freak — the occasional whisper or rustle of popcorn is OK and, of course, laughter and tears at appropriate moments is part of the experience — but I don’t pay £13 to sit in a cinema full of pissed women, screeching at every flash of nipple and cackling at their own jokes. And I use that term lightly. “Hey, she’s stolen my body!” yelled one woman when Anastasia Steele appeared yet again in all her naked loveliness. Cue much laughter. For what felt like several minutes.

More: We counted all full-frontal and lip-biting shots in Fifty Shades, just for you

3. Is this supposed to be funny?

For the first half of the film, almost every line delivered by Johnson as Anastasia provoked whoops of laughter from the audience. Lines like “Are you going to make love to me now?” or “What is a butt plug?” were made amusing by her deadpan delivery while others, like “That was nice” after Grey had given her a good seeing-to, just seemed awkward and the audience responded with half-hearted chuckles. Still trying to figure out if the humour was intentional did help pass the time during the dullest parts of the film. Primarily the endless contract negotiations.

4. I totally get why Rita Ora snubbed the Fifty Shades premiere

As Christian Grey’s sister Mia, she’s in the film for about 90 seconds. She has one line, then necks wine and mumbles something in French at the dinner table. You’re awesome on The Voice, Rita. Focus on what’s working. 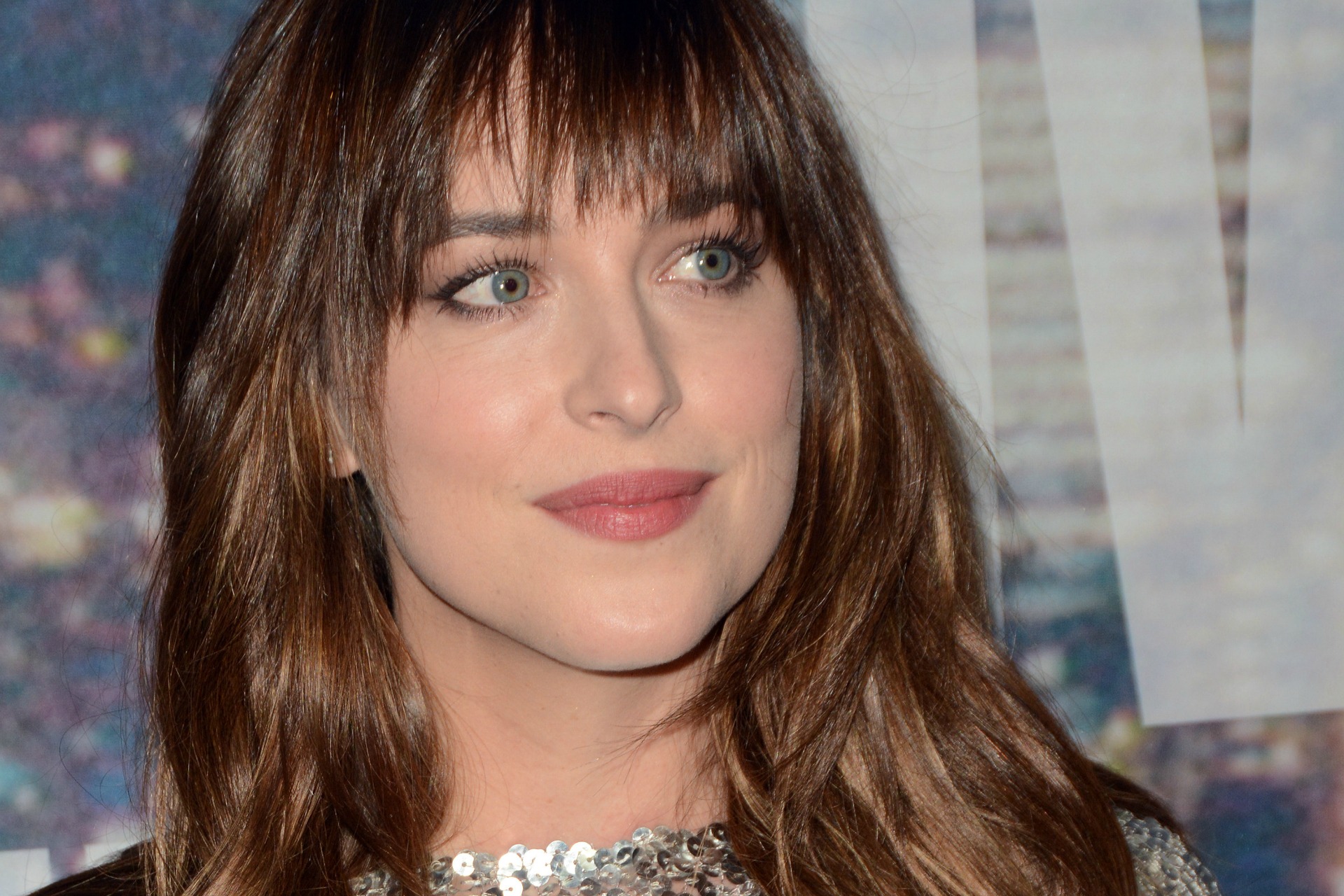 6. Sometimes, films can never do what books can

The book Fifty Shades of Grey is no classic. It’s not even particularly well written if you’re fussy about that kind of thing. But if you read it at the right time, in the right place, it’s pretty damn good. I read it on the beach in the south of France, on a weekend trip with my best friend. We each read our copies at the same time, lying in the sun, heads a little woozy with rosé wine. Every now and then we’d turn to each other, wide-eyed and say, “Have you read [such-and-such a bit] yet?” Then giggle a lot. Fifty Shades of Grey was way more interesting on paper than on the big screen.

7. I definitely need to watch Pride and Prejudice again

Yeah, a little weird to be thinking about a Jane Austen adaptation during this particular film. But remember how awesome the 1995 BBC miniseries was? The role of Elizabeth Bennett won Ehle a Bafta TV award for Best Actress and the chemistry between her and Colin Firth’s Mr. Darcy leaves Johnson and Dornan in the shade. 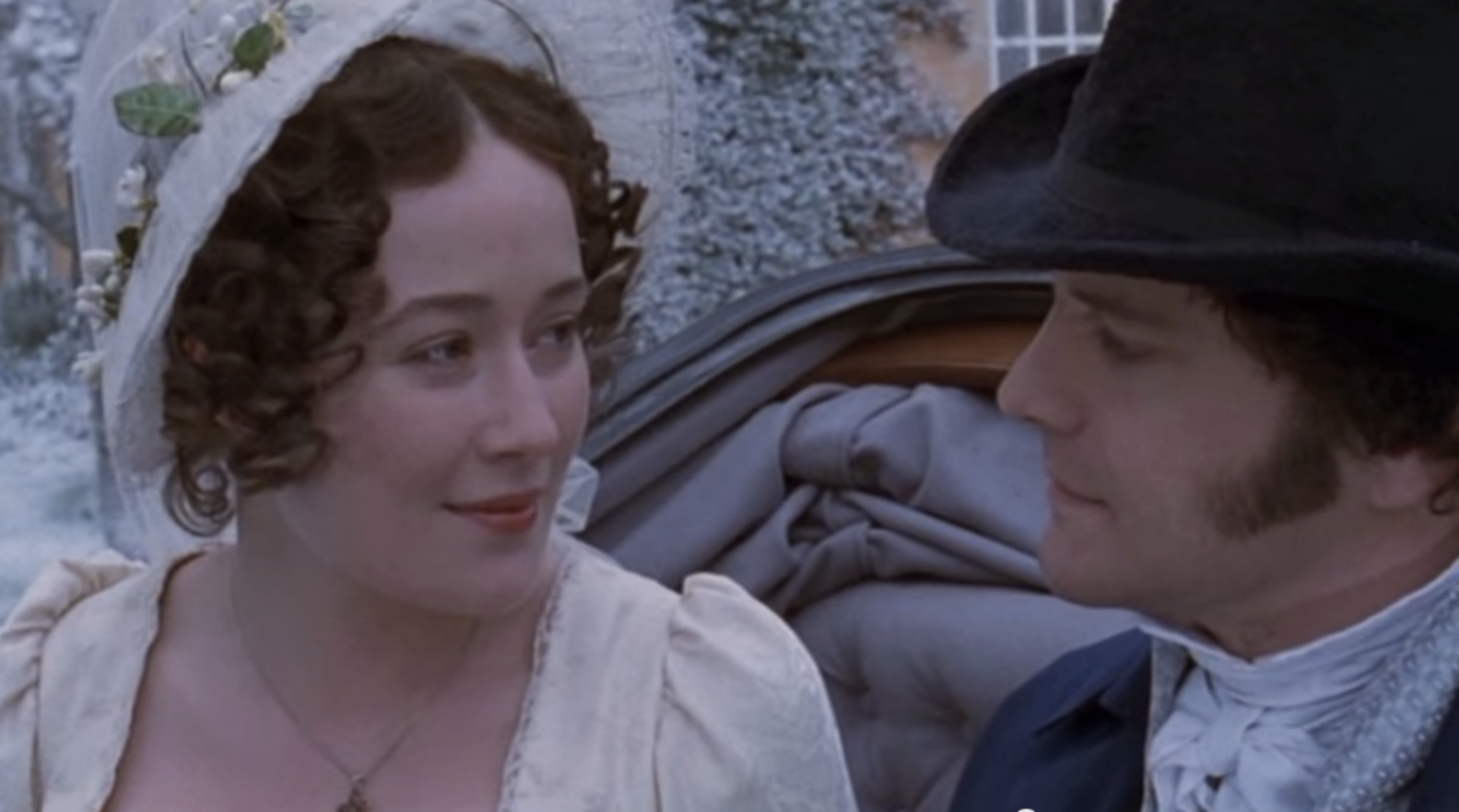 More: Eloise Mumford tells us what everyone’s getting wrong about Fifty Shades of Grey

The ending of the film was far more shocking than anything that took place in the “Red Room of Pain,” insofar as it was completely unexpected. As in “did the cinema just have a power cut before the movie finished?” unexpected.

Have you seen the film yet? What did you think?