With the news that Hollywood’s hot couple TomKat were parting, focus inevitably turned to who would get what. Katie wasn’t entitled to half of Cruise’s estimated $250 million (£161 million) fortune, thanks to a prenup. 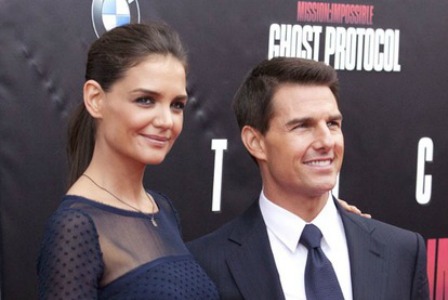 Despite receiving an award greater than what most people will see in their lifetime, Katie Holmes’ divorce settlement from Tom Cruise is far from being the most expensive celebrity split. 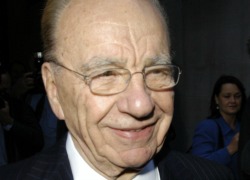 After 32 years of marriage, three children and a media empire built during those vital years, it was no surprise that Anna Murdoch was well paid for her time and efforts. Having received $1.7 billion (£1.2 billion), this is still, according to The Telegraph, considered the most expensive divorce in history. The split was amicable, but whether it remained so is unclear. Rupert went on to marry current wife Wendi just 17 days after his divorce from Anna was finalised. 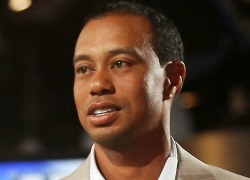 Golfer Tiger Woods was never going to get away lightly with his serial cheating, and his blonde and beautiful wife, Elin Nordegren, was awarded an estimated $100 million (£64 million). Though such a sum could do little to alleviate her global embarrassment once the extent of Tiger’s philandering was known, it has allowed the Swedish former model to start afresh in more ways than one. 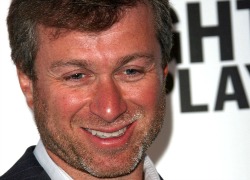 Believed to top the $1 billion mark when divorce proceedings began, it was thought Irina would become the world’s richest divorcee of all time. Though she didn’t set that record, Irina did very well: She reportedly received a considerable $300 million (£193 milion) for her marriage to Roman. The figure included the value of homes in Britain and Moscow, as well as a yacht and a private plane. 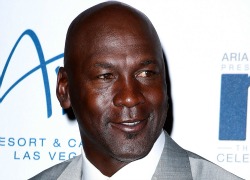 With a reputation as one of the world’s greatest and most successful basketball players ever, Michael Jordan’s divorce from wife of 17 years, Juanita, was never going to be cheap. Under the terms of their prenup, Juanita was entitled to half of the fortune Michael amassed during their marriage and reportedly walked away with a cool $168 million (£108 million). 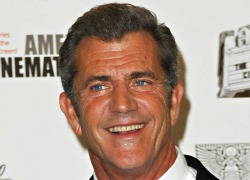 While we’ve watched Mel Gibson’s unprecedented fall from Hollywood grace with a mixture of awe and horror, our mind’s have inevitably turned to his long-suffering family. Despite being Catholic and opposed to divorce, Mel and his wife Robyn, with whom he has seven children, made their separation permanent following the announcement he was having a baby with musician Oksana Grigorieva. Under Californian law, Robyn was entitled to half of Gibson’s estimated $850 million (£550 million) fortune.