The death of influential science fiction writer Ray Bradbury could lead to a new generation of readers discovering his work, as Barack Obama, Neil Gaiman and Jonathan Ross show their respect for the late Fahrenheit 451 author. 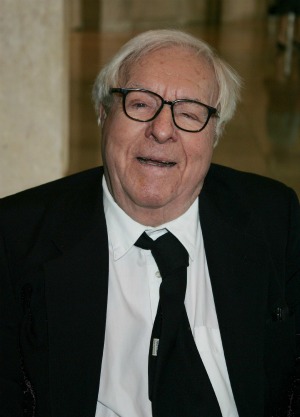 The news of science fiction author Ray Bradbury‘s death on Tuesday led to tributes from fans and public figures alike, even U.S. President Barack Obama. If you’re new to Bradbury’s books, here are three recommendations which will show you just why the novelist will be so sadly missed.

Ray’s most famous novel tells of a dystopian future America where books are banned. Published in 1953, Bradbury aimed for the novel to remind readers of the importance of literature, despite the increasing popularity of television as the main source of entertainment and information.

Ray was a prolific writer of short stories, eighteen of which are included in this collection. Although the stories each have different plots and characters, they share the theme of the nature of mankind, and the contrast of technology with humanity.

Something Wicked This Way Comes

This dark, mysterious novel tells of two teenage boys who are lured into becoming part of a disturbing travelling carnival. The story was originally intended to be a film script, which would star Ray’s friend Gene Kelly, but eventually it was made into a Disney film in 1983.

Ian Rankin to bring back Inspector Rebus book series
Read this first: The books behind 2012’s summer movies
Book recommendations: If you like The Hunger Games…
3 of the best: Cookery books for beginners