Get the latest celebrity musician news on Michael Jackson, Michael Buble, Heidi Klum and more! SheKnows and The Celebrity Truth bring you the scoop.

Canadian crooner Michael Bublé gave viewers a guide on how to flirt during a chat with Australian television on Monday night (October 12). 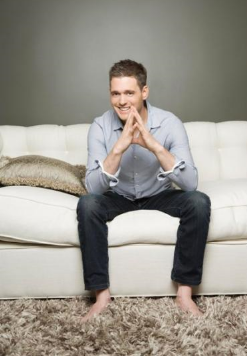 Check out the flirt fest after the jump! Click here to watch the Michael Bublé interview!

Heidi Klum and Seal have confirmed that they welcomed their fourth child, a baby girl, last Friday (October 9), with the singer declaring, “It was endless love at first sight.”

“It’s difficult to imagine loving another child as much as you love your existing children,” Seal said in a statement.

“Anyone who has a family will tell you this. Where will one find that extra love? If you love your existing children with all of your heart, how then can one possibly find more heart with which to love another?”

Click here to get the rest of the interview with Heidi Klum and Seal!

Controversy surrounding the new Michael Jackson Song ‘This is It’ 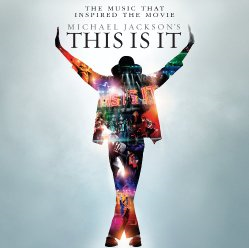 This Is It, has already hit a hurdle, with music veteran Paul Anka claiming he co-wrote the song with the King of Pop in 1983 and as a result is now getting half of the songs earnings!

Anka alleged that Jackson stole the demo recordings of their composition, then called I Never Heard, made a copy of it, renamed the track and returned the tapes when lawyers got involved.

Click here to get the rest of the latest gossip surrounding Michael Jackson.