Ten seasons is long enough. It’s about time Sam and Dean switch bodies on Supernatural and we’ve got a whole list of reasons why.

More: Supernatural — sorting our 5 thoughts on the midseason premiere

In the next episode, Dean will be turned into a 14-year-old again. It’s a fun idea and the pictures from the episode look great, but the premise reminded us that there’s another kind of body-swap that we’ve waited much too long to see. 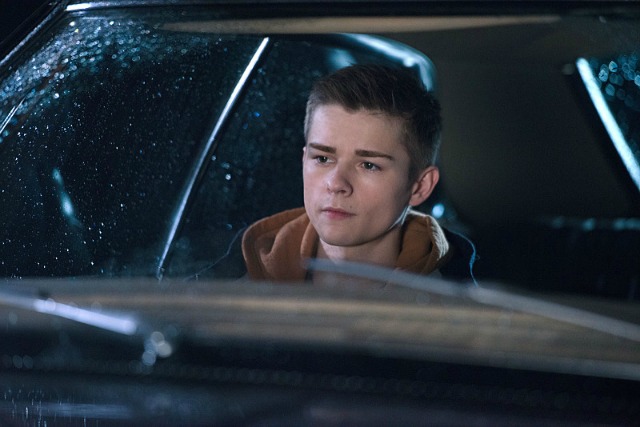 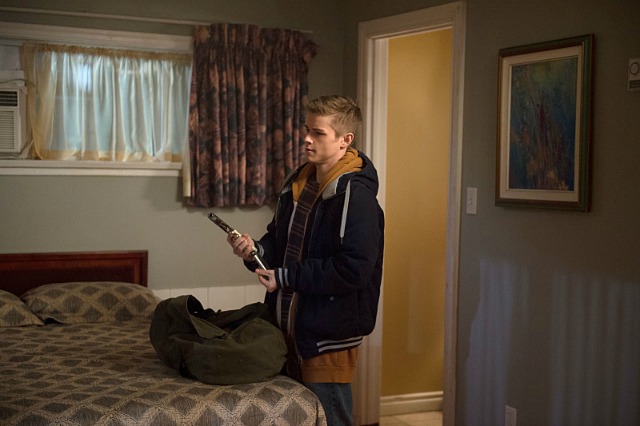 Teenage Dean will probably be just as persuasive as the adult version. 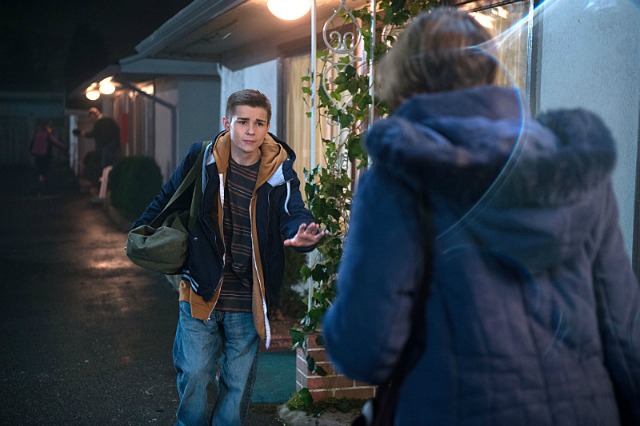 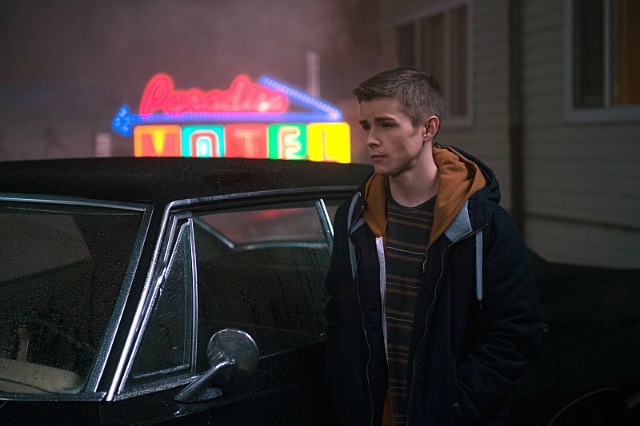 More: The Originals crossovers and 12 other things we need from The CW renewals

See? We told you teenage Dean was cute. But Sam and Dean still need to switch bodies, like, now. Here’s why.

The guys would kill it

This is the top reason this needs to happen. Jared Padalecki (Sam) and Jensen Ackles (Dean) have been playing opposite each other for so long now that we know each of them has learned the other’s habits. The few times they’ve imitated each other’s characters at conventions, the result has been hilarious, so we know it would be amazing on-screen.

They’ve swapped with everyone (and everything) else

At this point, we’ve seen just about every incarnation of a body-swap there can be on the show. Sam and a teenage boy swapped bodies, Dean was a dog, Sam was a demon — enough is enough.

Ten seasons is a good time to swap

Having Sam and Dean switch bodies in the first few seasons would have probably been a bit much. We needed time to really get to know these characters to make that kind of story work. Only now can we truly appreciate what it would be like to see Sam have to inhabit Dean’s body and vice versa.

If the show’s worried about this kind of story not being popular, all they have to do is look to the world of fan fiction to realize that’s not true. Stories of Sam and Dean switching bodies run rampant on fan fiction websites, but there’s no doubt it would be a lot more fun to see on-screen.

Some shows would worry about doing an episode where the main characters swap bodies because it would seem too over-the-top. Supernatural has already done things well beyond this concept. They literally did an episode titled “Jump the Shark,” and have even gone so far as to have the Winchesters transported to an alternate universe where they were actors on a show called Supernatural. What’s a little body-swap after that?

Sam could finally understand what the Mark is doing to Dean

On the more serious side, a body-swap could mean a lot to the characters themselves. Supernatural is spectacular at taking their meta episodes and not only showcasing the hilarity that ensues, but also injecting some angst as well. Sam has no idea what Dean is going through at this point, and it might change his whole perspective if he had to live in Dean’s body with the Mark of Cain and the influence of the First Blade.

What do you think of the idea of a body-swap between Sam and Dean on Supernatural?