Lindsay Lohan wants to make one thing very clear: She did not do cocaine with her mother, as one Fox News commentator reported.

Lindsay Lohanand her mother, Dina, have filed a suit in New York against Fox News in connection with the careless and crass comments of one of their commentators.

TV host, Sean Hannity, and commentator, Michelle Fields, are being sued for defamation of character for saying the Lohans were “doing cocaine with each other.”

The family, according to the complaint filed, says Fields made the comment during Hannity’s show on Feb. 4, 2014.

The complaint was filed just before the statute of limitations was about to run out. So it kind of makes you wonder, is it really that damaging to Lohan? Or is there some other reason she slipped the suit in just under the gun?

She is reportedly suing for undisclosed compensatory and punitive damages for defamation and intentional infliction of emotional distress.

Either way, the words are definitely pretty terrible things to say about anyone unless you know them to be 100 per cent true with verifiable proof. Especially given the fact that Lohan has had such a public and rapid fall from glory for addiction problems and is still just trying to put some of the pieces of her shattered life and career back together.

The actress has admitted to doing coke in the past and has, at times, also accused her mother of doing the drug, as well. But that is a far cry from verifiable proof they are doing drugs together.

More: Lindsay Lohan Photoshopped one of her Instagram pics — can we please stop?

The suit also claims that Fields “matter of fact[ly]” stated that Lohan “might be next to join the celebrity obituary list.”

What a terrible thing to say about someone.

Fox News, according to TMZ, did air an apology and removed the allegedly defamatory piece from their website.

But, apparently for Lohan, the damage was done.

Lohan, it seems, has been earnestly trying to, at least, get back to doing her job, making an appearance in a Super Bowl commercial in the Esurance spot poking fun at her past problems. 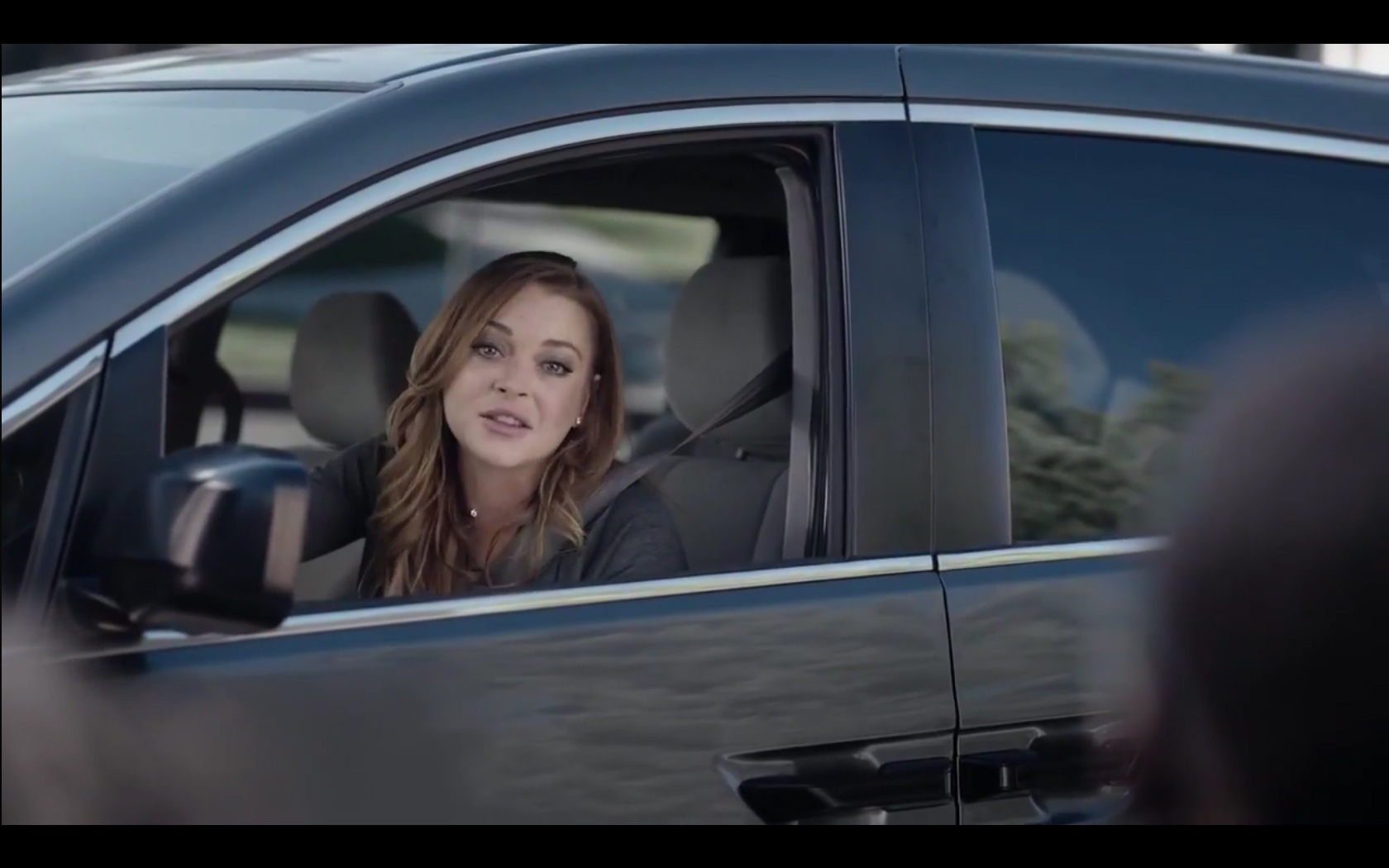 We will just have to wait and see how this one plays out in court.

UPDATE: Fox News released a statement regarding the lawsuit:

“We will defend this case to the fullest. The remark about which Lindsay and Dina Lohan complain was made on live television by a guest nearly a year ago. We removed the segment from our archives altogether last February and also apologized on-air. At that time, the Lohans did not make any demands for money, and we are surprised they are doing so now.”