It looks like Cinderella audiences will be getting some special treatment this spring when Disney shows a 7-minute companion short, titled Frozen Fever, before the film. Although the story line is still unknown, recently released stills from the short are giving fans (and non-fans, like me) a sneak peek.

Codirectors Chris Buck and Jennifer Lee have reunited for the short film, with “Let it Go” masterminds, Robert Lopez and Kristen Anderson-Lopez, developing a new (and undoubtedly super-catchy) song for the short. The original cast is returning, as well, so fans can definitely rejoice!

What we know about the short is that it revolves around Princess Anna’s plans for a birthday party for her sister, Elsa. Things apparently go downhill, however, after the queen comes down with a cold. That said, there’s still a lot of room for speculation. 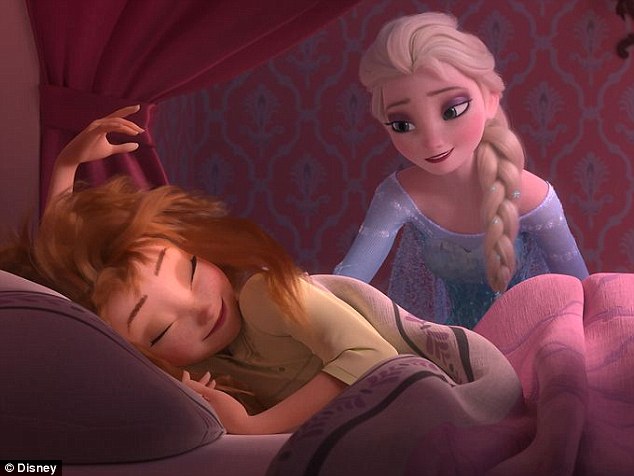 Obviously, the short film starts with princesses Elsa and Anna having a sleepover where they dish about hair products. I don’t want to be critical, but someone could use some de-frizzing serum… 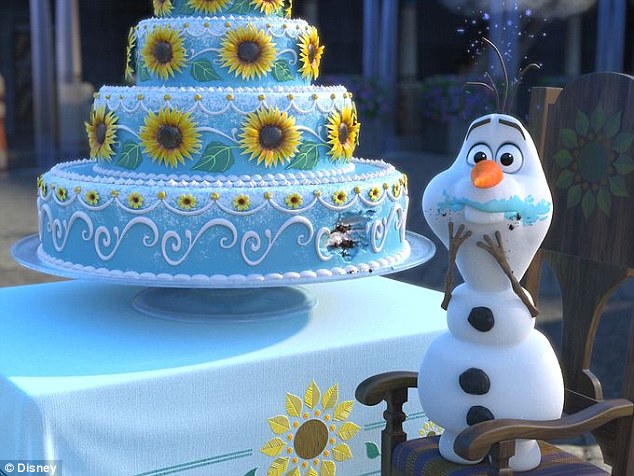 Oh, man, that cake looks amazing. So amazing, in fact, that I don’t blame that weird little snowman dude for totally ruining it by snagging a tacky mouthful. I wonder if one of the princesses made the cake? Probably not… what’s the point of ruling your own kingdom if you don’t also have a kitchen staff, right? The surprise on the snowman’s face makes me think someone just caught him in the act. He better hope they’re not too angry. One flick of the hairdryer switch and this guy’s a puddle.

More: This fan used her Frozen obsession to save herself from depression 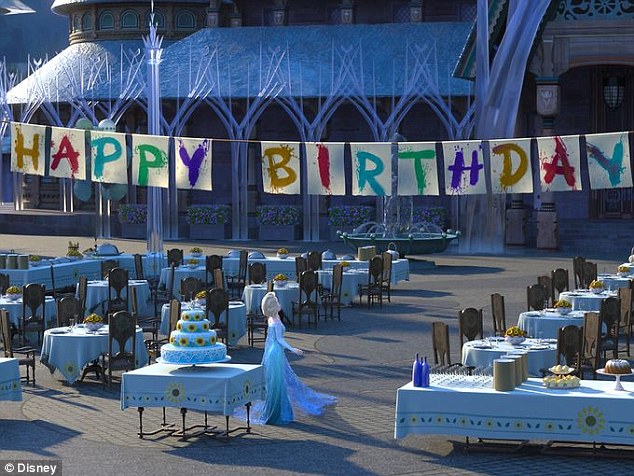 Hmmm, empty tables and chairs in a quiet-looking town square and a sign written in murder font? What could go wrong? Seriously, this is one creepy-looking birthday party. Princess Elsa looks more than a little alarmed, as well. No matter how delightful that cake looks, it’s impossible that the person making that sign has anything other than ominous intentions. 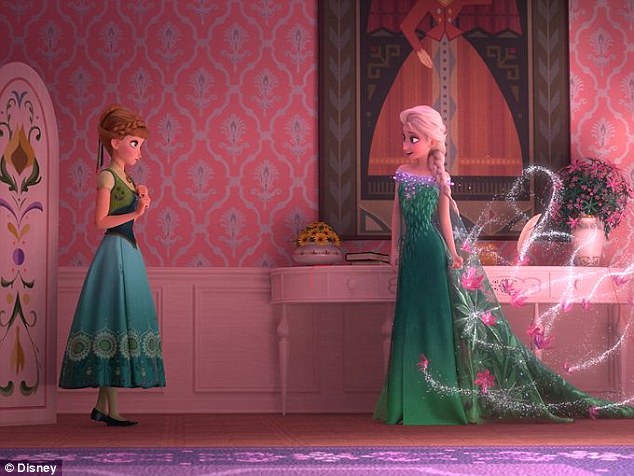 Word on the street is that Elsa develops a cold on her birthday that manifests itself in “curious” ways. Obviously, the ice princess’ cold makes her change seasons, since that dress looks very spring fashion week and not at all like the usual snow-themed gowns we see her in. But more importantly, I really can’t get over how pink this room is. The side table? The vases? The wallpaper? My god! If Elsa’s cold symptoms include an upset stomach, maybe she could just lick those Pepto-Bismol walls! 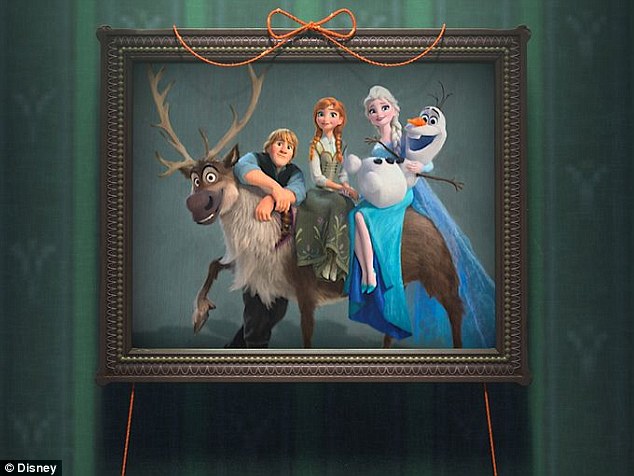 This has got to be the weirdest family photo I’ve ever seen. From what I understand, Princess Anna and the hunk on her right are an item, which means that Princess Elsa is the unfortunate third wheel. I guess they got her a snow buddy so that she wouldn’t feel too uncomfortable going on all their family camping trips on that giant grinning reindeer.

I really hope Elsa and the snowman aren’t an item, though. I like the idea of a powerful, independent snow princess ruling her kingdom with a healthy girl power attitude. Also, I don’t want to picture anyone making whoopee with a snowman. Unless Disney is making a statement on acceptance, then I could totally get on board with that level of weird.

What do you think? Am I way off-base? Tell us what you think Frozen Fever will be about in the comments below!