I mean, America doesn’t even care to address her by her real name. It’s Vera Mindy Chokalingam. Go on, make a funny comment about how it’s a mouthful and difficult to pronounce. I dare you.

If you haven’t seen the ad yet, it starts off with Mindy Kaling trying and failing to catch a cab. The cab breezes right by her, then stops mere feet from her for a man. As Kaling stands in the street perplexed and watching the scene unfold, we hear, “After years of being treated like she was invisible, it occurred to Mindy: She might actually be invisible.” You probably watched the ad and thought it was funny. It is funny. Because Mindy. But my first thought on seeing it for the first time was that it was a commentary on minority women being invisible in general.

We’re paid less than other women 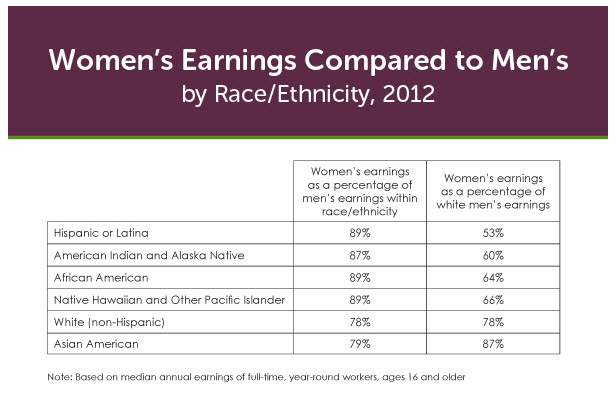 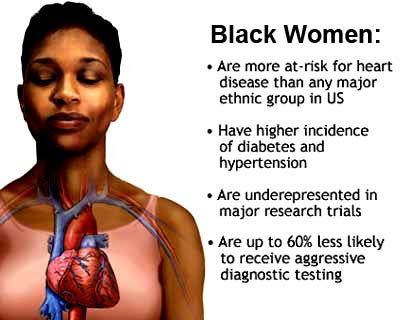 According to the Agency for Healthcare Research and Quality, minority women are also less likely to have breast cancer diagnosed in a timely manner (early enough to treat!) and less likely to receive lifesaving treatment when they suffer heart attacks.

Everybody is trying to kill us 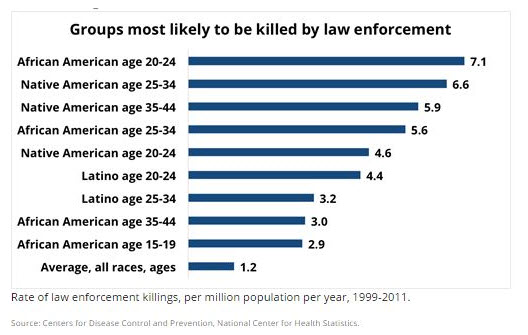 If it isn’t law enforcement, it’s our partners. But nobody seems to care.

We barely see images of ourselves in the media 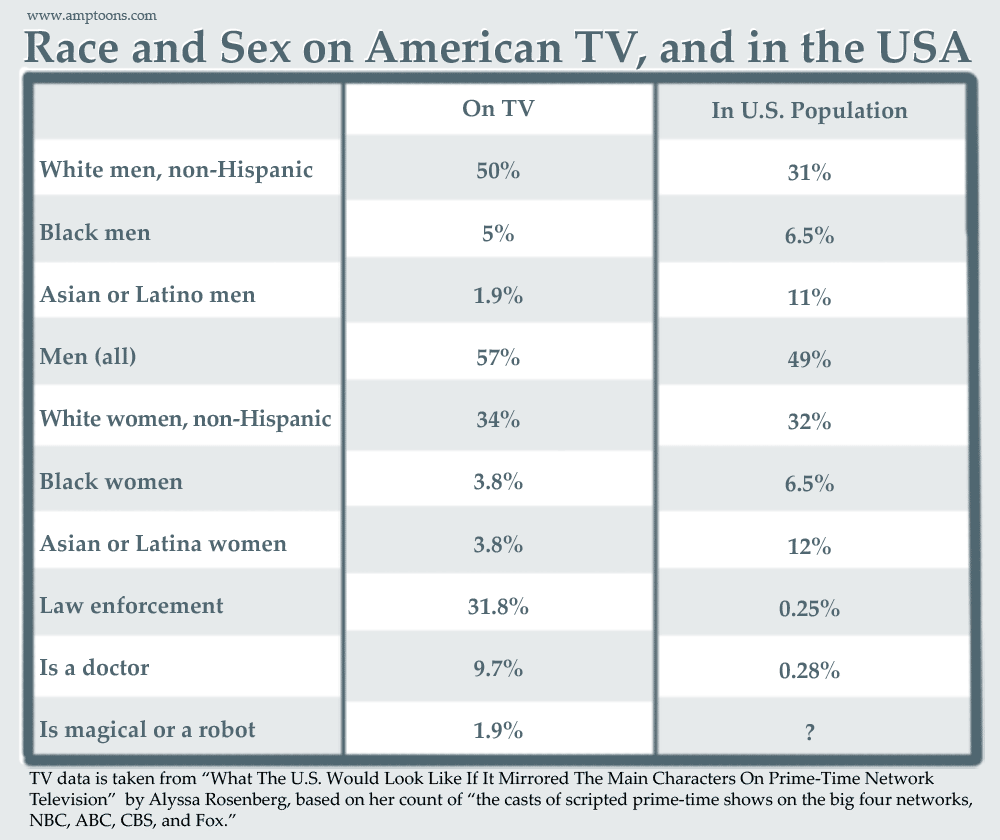 And we aren’t exactly represented behind the scenes, either. 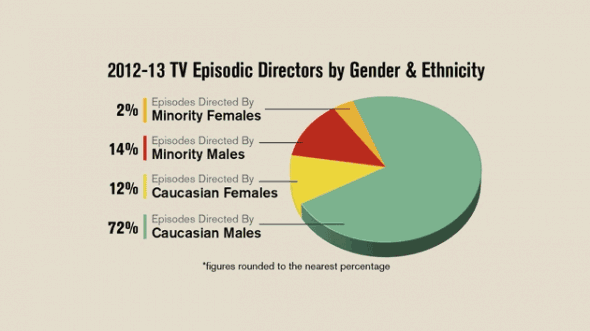 And the icing on the cake — none of you even bother to learn our names. Vera Mindy Chokalingam. Get it straight.