Justin Bieber seems to be taking his transformation seriously.

After posting an apology for basically everything he’s done in the past year and a half on his Facebook page, the Biebs is continuing to shed the layers he’s been putting on by changing up his hair color.

I guess he thought that his blonde was having too much fun and needed a change. Lately, he’s been spotted running around covering up his face and head completely.

Apparently, now we know why. 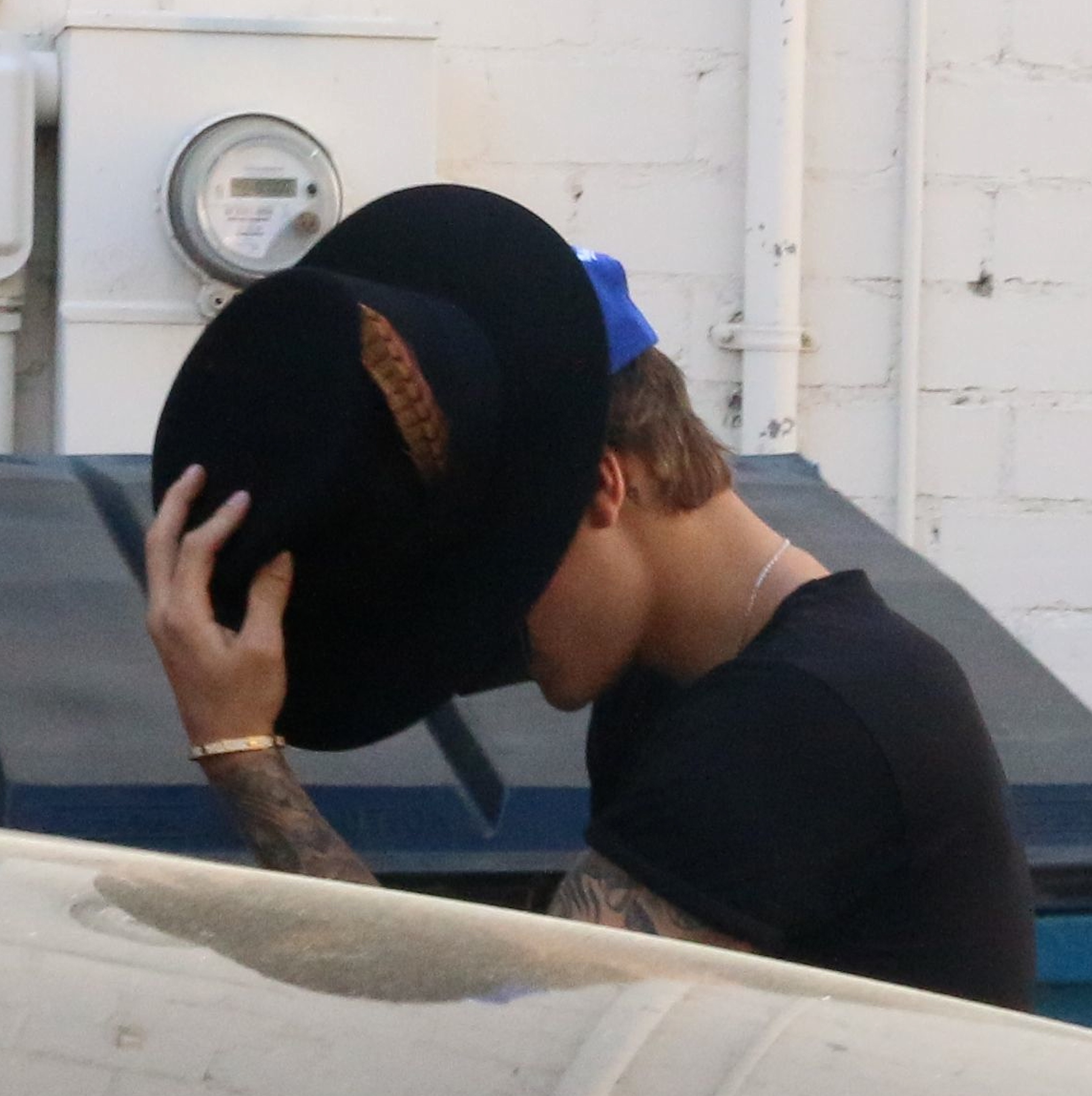 I’d say if you are going to go for the whole new me bit, a drastic change in your look might work in terms of getting people’s attention.

Bieber’s locks have always been a trademark for him, and, of course, we know we have him to thank for the head-flicking, helmet hairstyle sported by every 15-year-old. 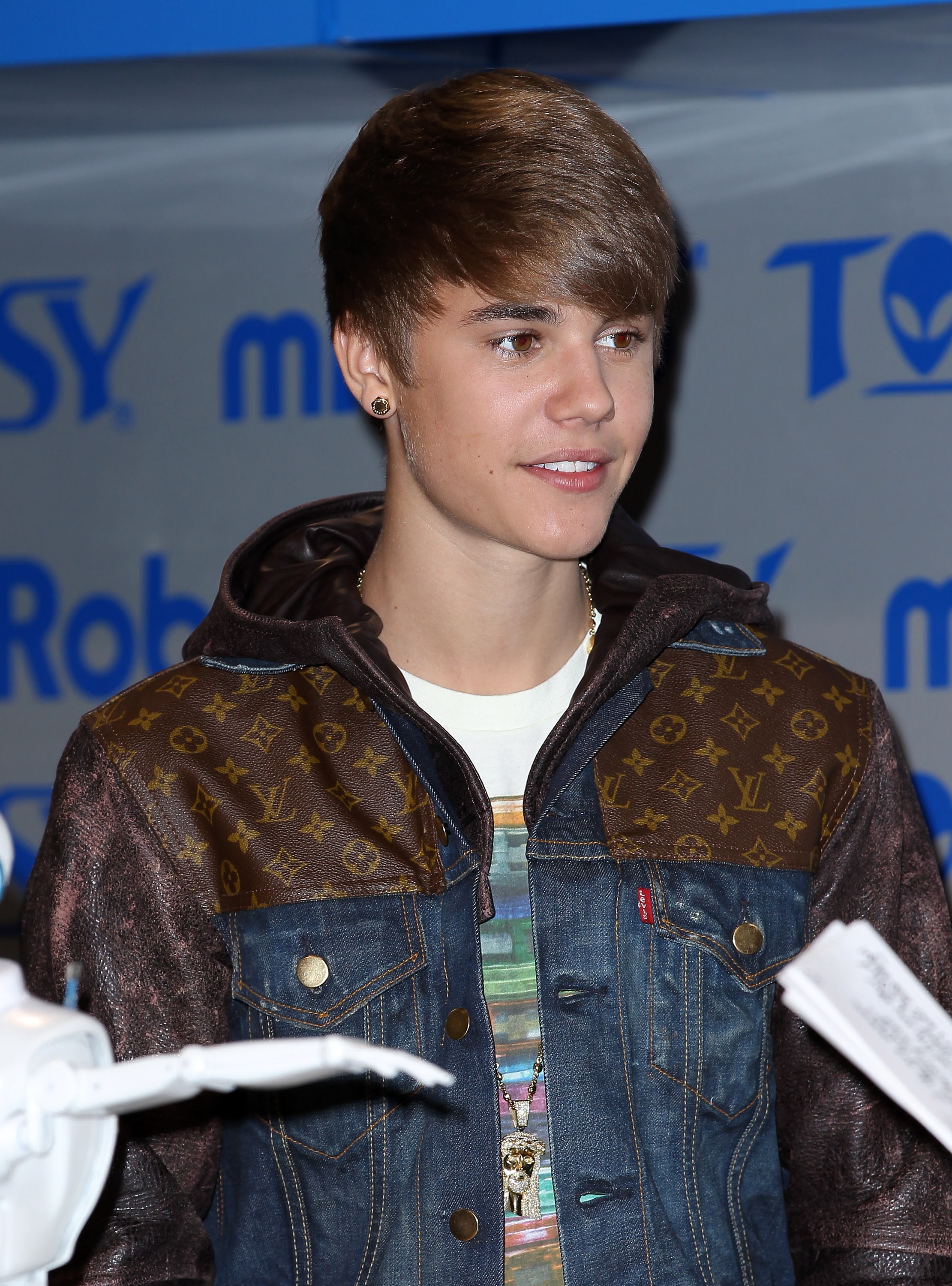 It’s no surprise, really, that he has made this change from his shockingly blond locks back to something more natural and more like his younger self.

In his apology, he said he has not been displaying who he really is, and he wants to get back to a more authentic version of himself. He also said he wants to start making a good impression. I’d say ditching those blond locks (with really dark eyebrows, which just made him look… weird) is a great start.

Maybe he really is starting to grow up.