Emma Watson just broke the news that she’ll be playing Belle in Disney’s live-action Beauty and the Beast adaptation, and we couldn’t be happier about it. 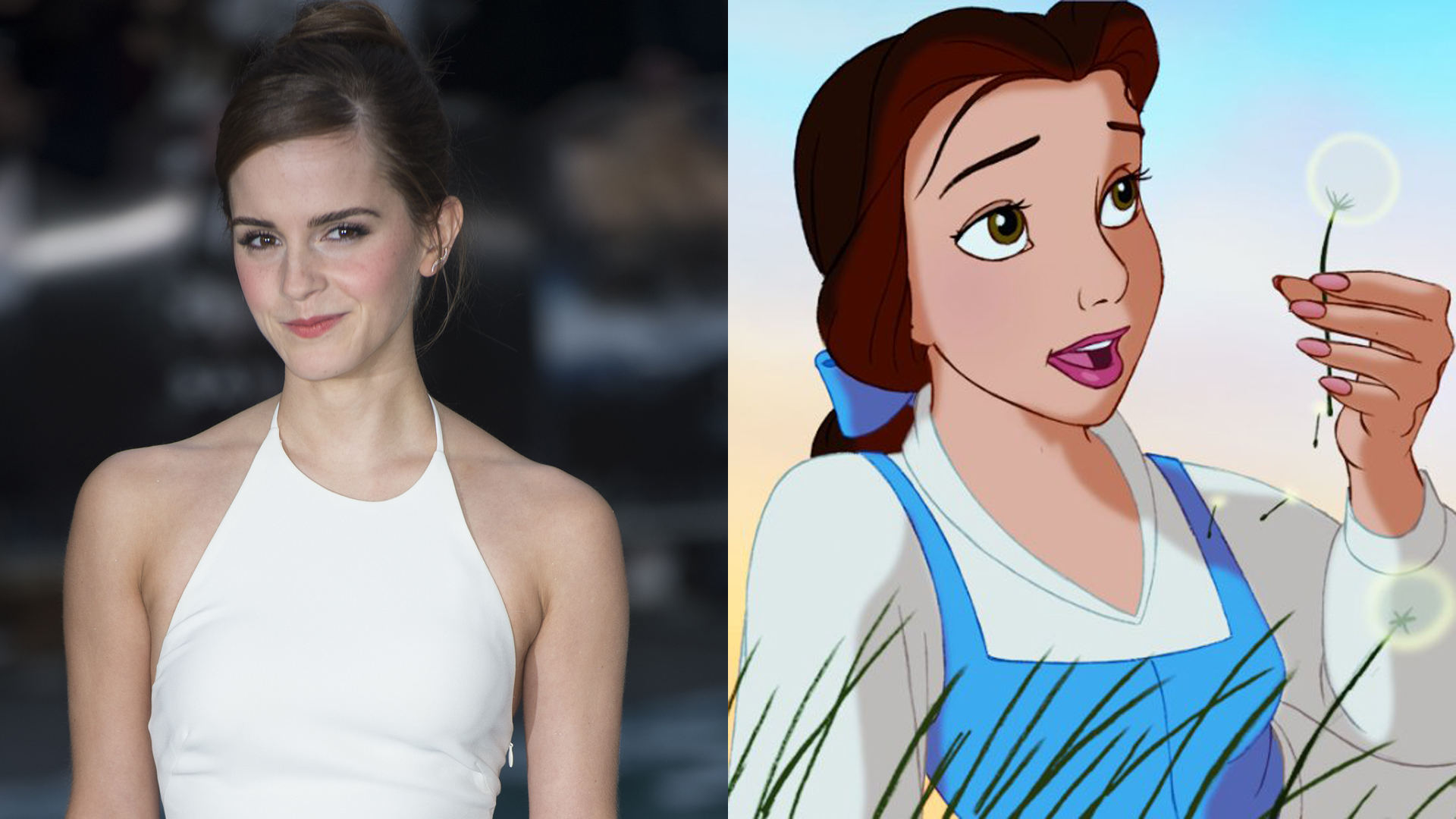 Talk about storybook casting: Emma Watson, aka Hermione Granger, aka the most perfect person to play Belle we could ever think of, is really for reals going to play Belle in Beauty and the Beast, and here’s why we couldn’t be happier about it. 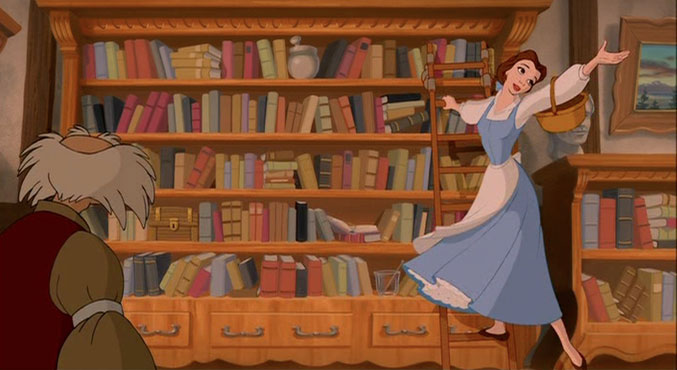 Belle loves books, Emma Watson loves books. It’s really a match made in heaven. In fact, Emma loves to read so much that she studied at both Brown University and Worcester College in Oxford before graduating Brown with a degree in English Literature. Emma’s college degree is nothing to sneeze at, considering she was squeezing semesters in between movies, where other young starlets would have just spent the time partying… hard. (We’re looking at you, Lindsay Lohan.)

More: Beauty and the Beast is getting the YA treatment

2. They don’t put up with crap from men 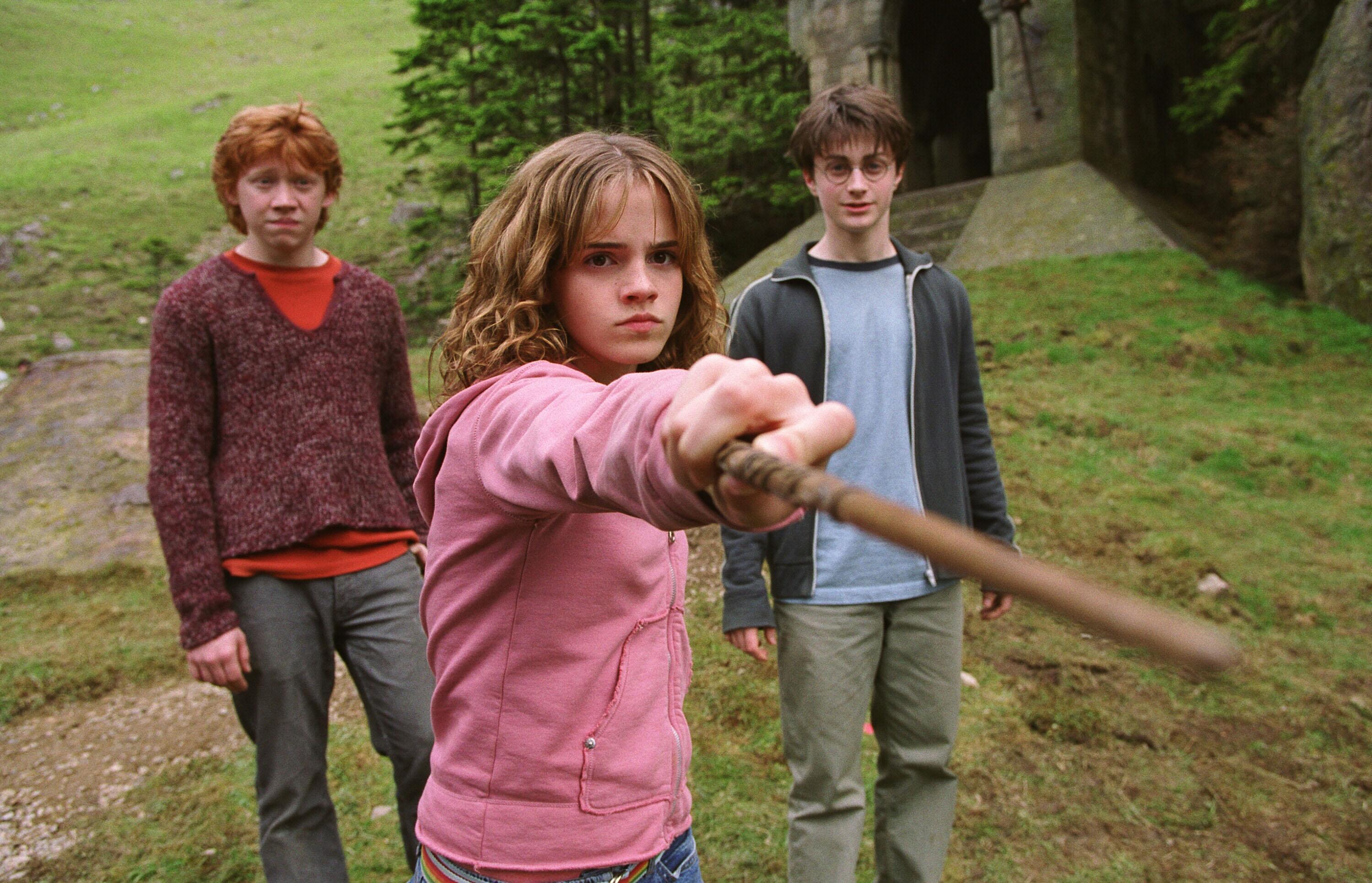 Many a romantic lead prioritizes looks over books, but not Belle. When the gorgeous (and wildly arrogant) Gaston tries to woo her, Belle quickly rebuffs him, determined instead to spend time learning about the world. Although she is constantly pestered by both him and his manservant, LeFou, she holds her ground. Emma Watson is totally on team Belle, and has even said that “the saddest thing for a girl to do is dumb herself down for a guy.”

3. Neither are won over by frivolity 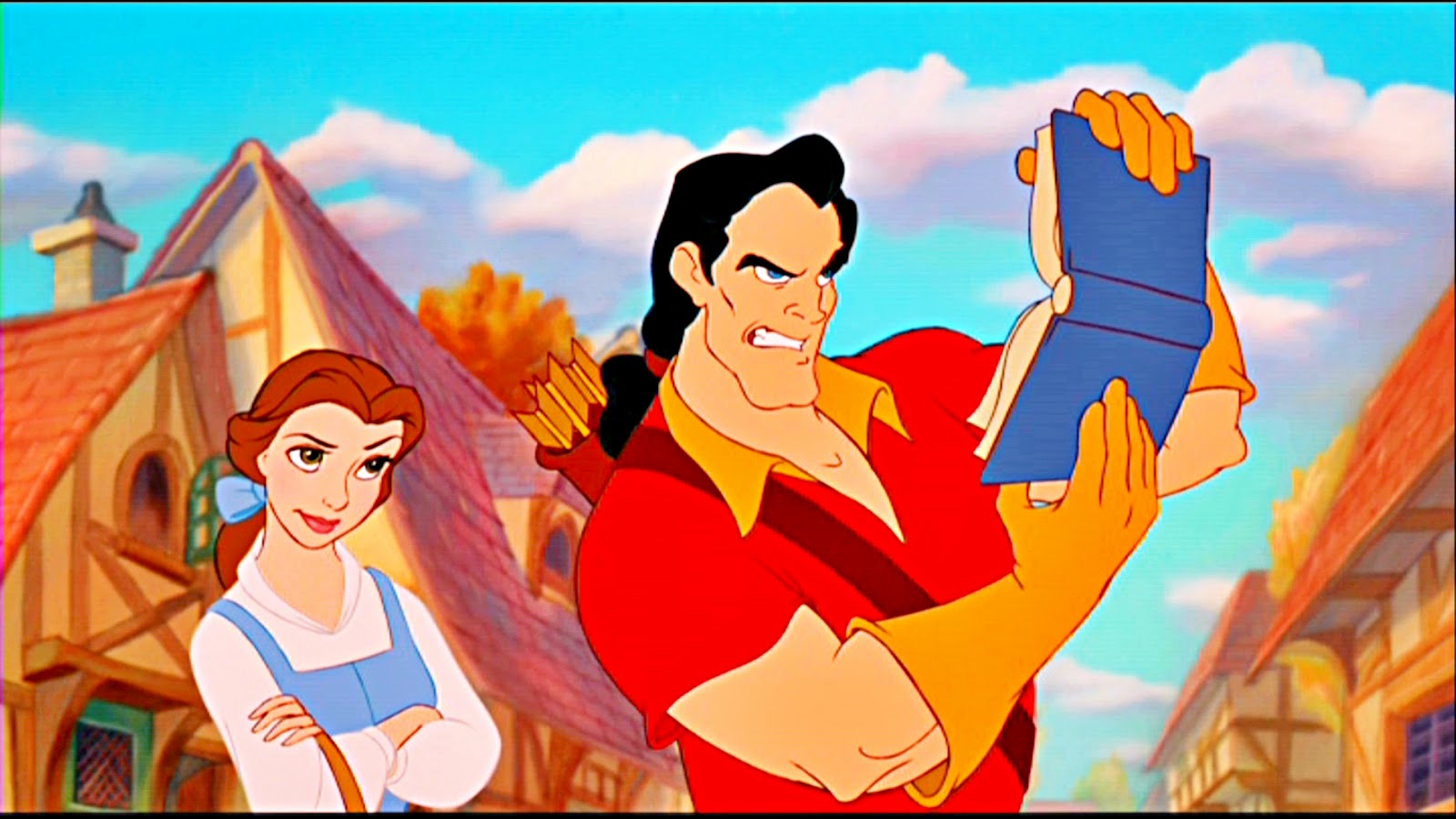 Even though both Gaston and the Beast present Belle with gifts of the finest things, it isn’t until Belle uncovers tenderness and sincerity within the Beast that her heart begins to flutter. She’s not a girl who can be bought by “stuff” (although gifting her a hefty library can’t hurt), and Emma Watson shares Belle’s passion for the tangible and real over the frivolous and material.

Watson is even a certified yogi, able to teach yoga and meditation. In an interview with Elle Australia, Watson told the interviewer that her uncertain future led her to seek “a way to always feel safe and at home within myself, because I can never rely on a physical place.” Pretty impressive for a young woman surrounded by the glittering world of movies and modeling contracts.

More: 50 Shades meets Beauty and the Beast in this messed-up trailer

4. They have lovely singing voices

OK, every little girl who fell in love with the animated film probably also spent hours belting out Belle’s songs while her parents tried to pretend their child hadn’t just been possessed by Disney. Even Emma herself admitted playing Belle is a childhood dream come true in the Facebook announcement she posted this morning, stating, “It almost feels surreal that I’ll get to dance to ‘Be Our Guest’ and sing ‘Something There’. My six year old self is on the ceiling — heart bursting.”

While this will be Watson’s first time playing a role in a musical, it won’t be the first time we’ve heard her sing on-screen. Fans will remember her stirring singing performance in Noah, and you can also hear her singing backup in Ben Hammersley’s song “Pantomime.”

5. They both fight for what they believe in 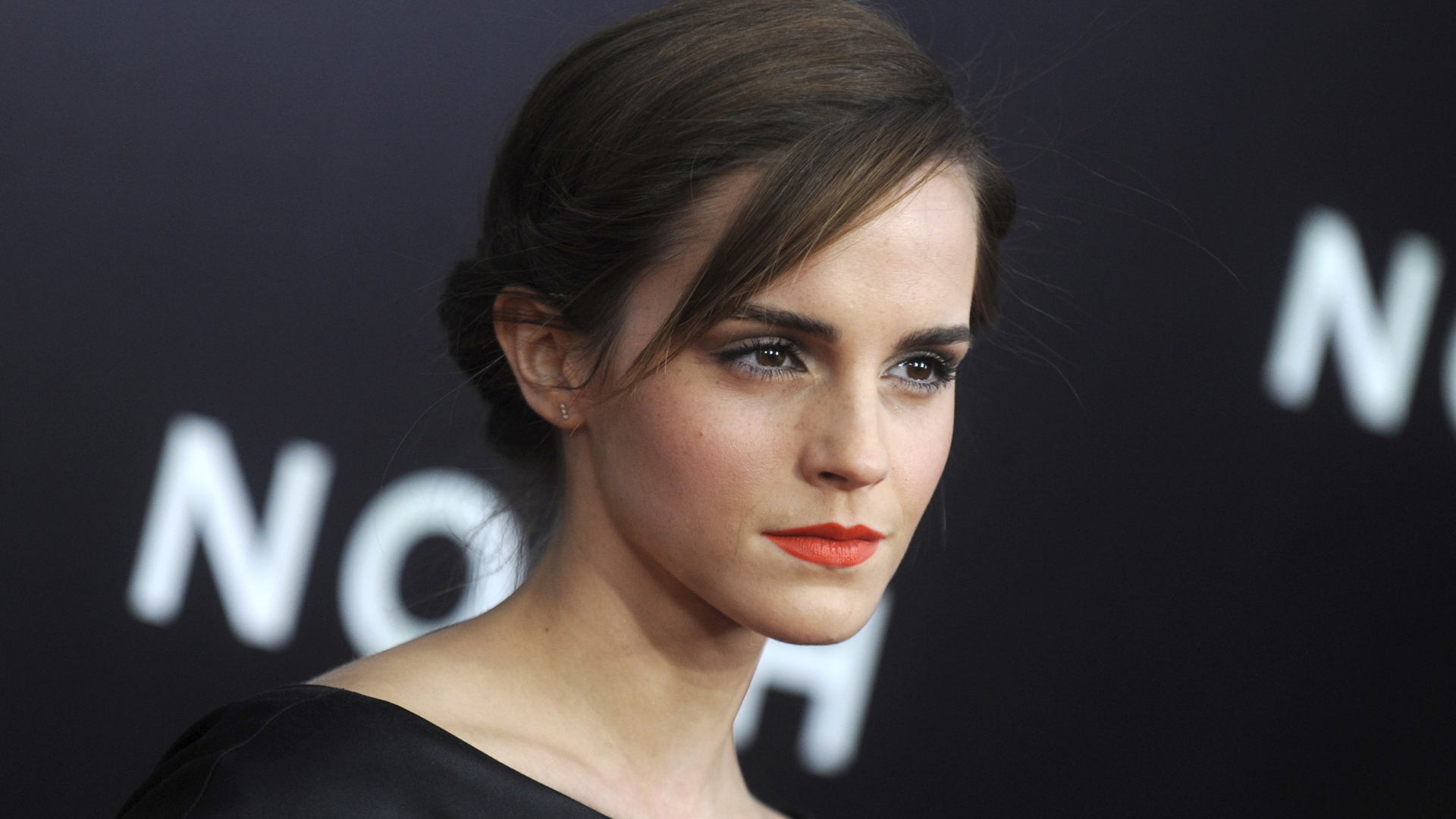 Watson has been quoted as saying, “I feel like young girls are told that they have to be a princess and fragile. It’s bullshit. I identify much more with being a warrior — a fighter. If I was going to be a princess, I’d be a warrior princess. Definitely.”

More: 15 Quotes by Feminist Celebrity of 2014 Emma Watson every woman should read

As a UN Women Goodwill Ambassador and Hollywood starlet, Watson is definitely walking the walk. She’s been traveling a lot this past year, growing support for the UN-backed #HeforShe campaign, in addition to speaking up for women’s rights to education and gender equality. She most recently delivered a speech on gender equality at the World Economic Forum’s annual winter meeting.

Belle does the fairy-tale equivalent by standing up for herself, her books and her Beast when the savage townspeople come to burn the place to the ground. She’s the only voice of reason among a sea of hostility and intolerance, and we get shivers just imagining Watson defending the castle when Beauty and the Beast hits theaters in June, 2014.